Between Ginger and Mary Ann, there was one star who received more fan mail on the set of genres

“She was the only normal person in the show,” the 75-year-old shared. “She was the one everyone identified with. All the other folks were extreme characters. But Mary Ann seemed like the girl next door. The girls loved her because she was like their best friend. And the guys loved her because she was cute and accessible to them. Ginger (Tina Louis) was a voluptuous movie star. She almost seemed untouchable to mere mortals. But Mary Ann was the cute one who you could easily be friends with.”

Schwartz is the son of Sherwood Schwartz, who created both “Gilligan’s Island” and genres Sherwood Schwartz died in 2011 at age 94, but the late star’s classic TV shows have lived on with the younger Schwartz, as keeper of the flame. Most recently, the writer has kept busy working on his latest comedy, “Classic Couples Counseling,” which opens at Hollywood’s Theatre West April 1. 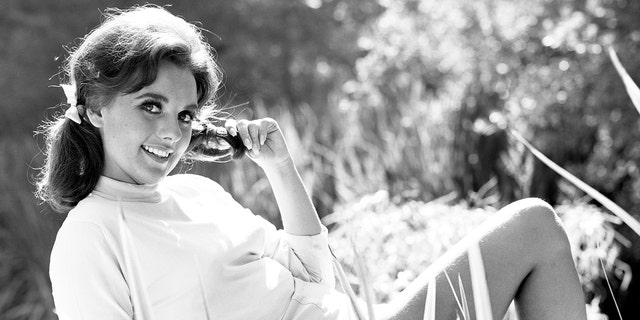 As Schwartz looked to the future of his comedy, he doesn’t think twice about reflecting on his days working alongside his late father.

“I was only on very briefly, and I was very young,” he said. “But I grew up knowing the show had a special connection with people. My dad always said that a tropical island has been the center of many famous stories, including ‘Swiss Family Robinson.’

“And the story was special because it was about people from different walks of life learning together. They had to work together to succeed in life, and it was possible. Look at our lives today. People should learn to live together, so we could all succeed. And I think that’s the message my dad wanted to share.”

Schwartz said he stayed in touch with Wells, the wholesome ‘60s star who captivated audiences across the country among a misfit band of shipwrecked castaways. The actress died in 2020 of causes related to the coronavirus at age 82.

“We did lots of things together,” said Schwartz. “We did some plays together, and we talked quite a bit. She was a really dear person who embraced her character Mary Ann. She loved what Mary Ann represented and the influence it had on people. She loved how she made people feel years later. And she certainly continued to get fan mail. She adored her fans. 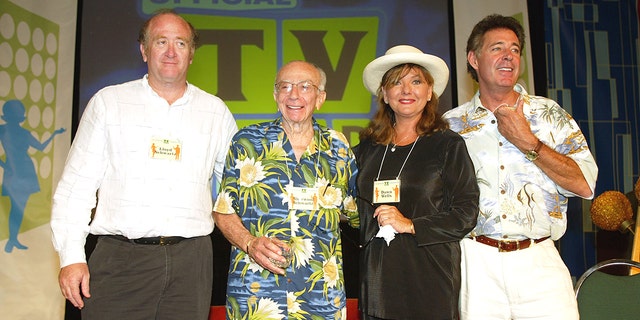 “I remember we were doing an event somewhere and people couldn’t stop coming up just to say hi to her,” Schwartz added. “As I stood next to her, I realized what her life must have been like. I remember one guy approached her and said, ‘If I had to pick between Ginger and Mary Ann, it would be you.’ She would always respond with a smile and say how nice that was. And then the next guy would come over and say the same thing. She probably spent her whole life with people coming up to her saying how much they adored her. And she was extremely gracious with every single person.”

Besides TV, Wells’ other real-life roles included teacher, motivational speaker and conservationist. She also made her mark as an actress on stage.

“She was able to continue her acting in different ways,” said Schwartz. “She did a lot of theater. But she was thrilled if you just knew her as Mary Ann. She knew how much that role meant to people.”

Louise, 88, is the last surviving member of a cast that included Bob Denver as the title character, Alan Hale Jr. as the Skipper, Jim Backus and Natalie Schafer as wealthy passengers Thurston and Lovey Howell and Russell Johnson as the Professor. 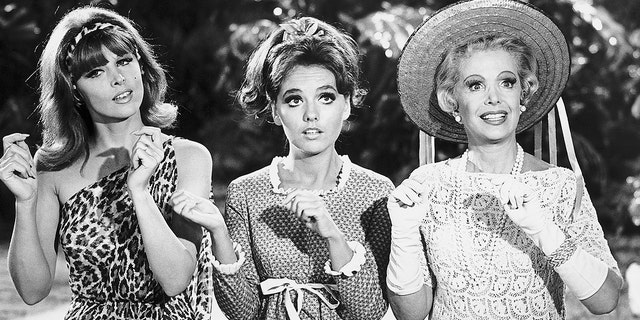 Wells, a native of Reno, Nevada, represented her state in the 1959 Miss America pageant and quickly pivoted to an acting career. Her early TV roles were on shows including “77 Sunset Strip,” “Maverick” and “Bonanza.”

Then came “Gilligan’s Island,” a good-natured comedy that aired from 1964 until 1967. It became an unlikely but indelible part of popular culture. Wells’ innocent Mary Ann complemented Louise’s worldly Ginger, and both became innocuous ’60s TV versions of sex symbols.

Wells’ wardrobe included a gingham dress and shorts that modestly covered her belly button, with both costumes on display in Los Angeles at The Hollywood Museum.

TV movie spin-offs from the series followed, including 1978′s “Rescue from Gilligan’s Island,” but Wells also moved on to other TV guest roles and films, including the 2002 vacuum cleaner salesman comedy “Super Sucker” with Jeff Daniels. She starred on stage in dozens of plays, including “Chapter Two” and “The Odd Couple.” 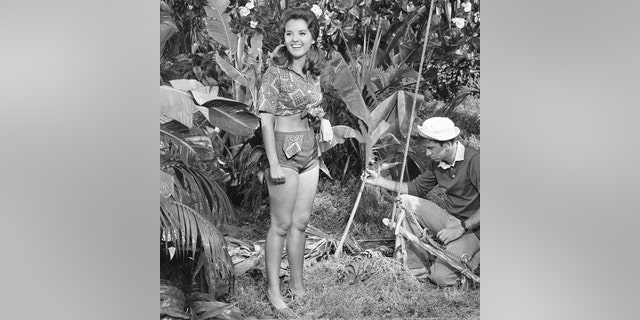 "Gilligan’s Island" cast members Dawn Wells (as Mary Ann Summers), and Bob Denver (as Gilligan) on set of episode "Voodoo Something to Me," circa 1964.
(CBS via Getty Images)

In 2013, she was honored for her work with a Tennessee-based refuge, The Elephant Sanctuary.

To mark the 50th anniversary of “Gilligan’s Island,” Wells wrote “A Guide To Life: What Would Mary Ann Do?” with observations about her character and the cultural changes that took place while she was stranded.

A few years ago, a friend launched a GoFundMe drive to help cover medical and other costs for Wells, although she protested she didn’t need the assistance. She did end up acknowledging her need and accepted more than $180,000 in donations.

“Wow! I am amazed at the kindness and affection I have received,” Wells said in a social media post at the time. She said a “dear friend” undertook it after a frank conversation. 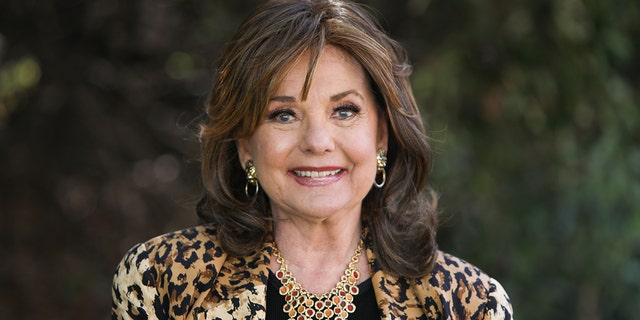 “Where did the time go? I don’t know how this happened,” she said at the time. “I thought I was taking all the proper steps to ensure my golden years. Now, here I am, no family, no husband, no kids and no money.’”

Wells added in the post that she was grateful to her supportive fans and that her outlook remained positive.

Shortly before her death, Wells told Fox News Digital she had plenty of reasons to be thankful.