A bipartisan pair of congressmen are calling on the Biden administration and their respective leaders in Congress to address seven “commonsense” policy priorities that have received support from both elections and elections.

Announced Thursday, a plan from Democrat New Jersey Rep. Josh Gottheimer and Republican Pennsylvania Rep. Brian Fitzpatrick calls for a vote on a number of measures they say would benefit Americans, including investments in law enforcement, lowering energy costs, and a delay in the repeal of Title 42. 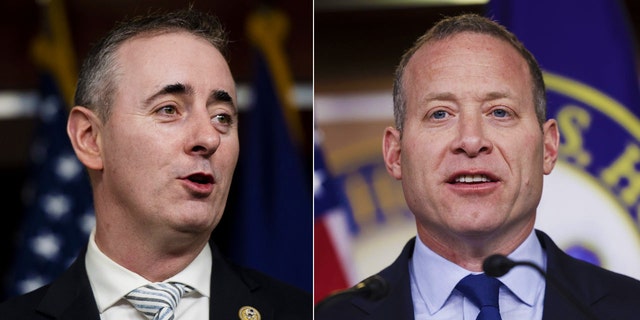 “Basically what we’ve called for here, calling on the administration and congressional leadership, both sides, to spring into action … and get to work on some key, commonsense priorities,” Gottheimer, a co-chair of the Problem Solvers Caucus, told Fox News of the plan. “We believe there’s several areas that can actually get done this Congress in the next weeks and months.”

“I’m hearing from folks back home they want us to focus,” he added. “We laid out areas where we believe bipartisan agreement for action on both energy to get gas prices down, of course while pursuing longer term climate goals, and investing in law enforcement instead of [a] move to defund.”

Gottheimer also emphasized the importance of passing legislation to strengthen American prominence amid China’s advancement, particularly the CHIPS for America Act, which invests in chip design, research and development. 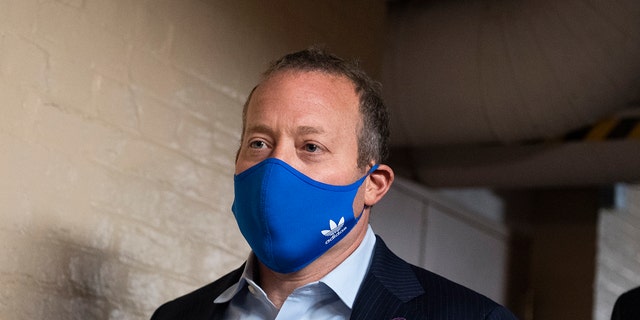 Rep. Josh Gottheimer, D-N.J., arrives for a meeting of the House Democratic Caucus on the infrastructure bill in the U.S. Capitol on Friday, October 1, 2021.
(Tom Williams/CQ-Roll Call, Inc via Getty Images)

Addressing other priorities outlined by the two congressmen, Gottheimer said he believes Congress should be “standing up for veterans” and insisted the government should work to “address prescription drug pricing.”

As part of the initiative, the two men have called for bipartisan support for legislation to “support veteran mental health care” and “deliver lower prescription drug costs for families nationwide,” as well as support for bills which advance cancer research like the Knock Out Cancer Act.

“The bottom line is, you know, I think we need common sense, bipartisan action on these areas and these are areas where both sides can come together and actually get stuff done,” he said. “That’s always our focus as co-chairs of the Problem Solvers Caucus and we think we owe it to the American people to get to work.” 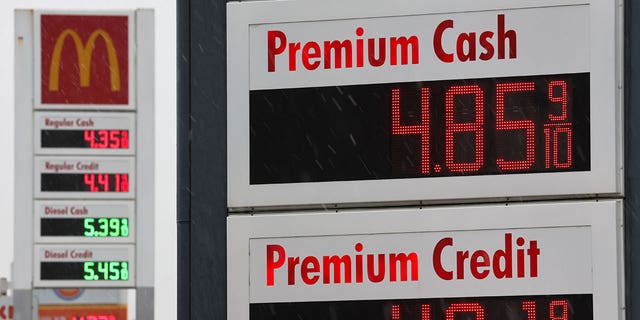 Asked about the division among members of opposing political parties and how he planned to unite members in a bipartisan fashion to pass the legislation mentioned in the plan, Gottheimer insisted that Congress works in a bipartisan manner “every week” and pointed to measures like the infrastructure bill and the CHIPS for America Act as proof.

“There’s plenty of areas like these where we can come together and these bills have bipartisan support,” he said.