The Democratic governor of Wisconsin struck down a suite of pro-life bills passed by the GOP-controlled state legislature, promising to do the same for any anti-abortion bills in the future.

Gov. Tony Evers dismissed a slew of bills aimed at curbing abortion within the state, citing his commitment to upholding women’s reproductive rights.

“Republicans around the country are attempting to create laws restriction a woman’s right to choose and cutting access to women’s healthcare. I just vetoed those bills here in Wisconsin,” Evers said in a video sent out over social media. 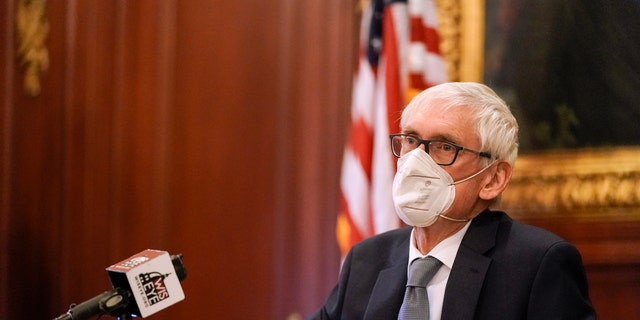 Evers has made abortion issues a major talking point for his reelection campaign, promising to veto and overrule any pro-life bills put forward for his signature.

“I’ve said it before, and I’ll say it again today: as long as I’m governor, I will veto any legislation that turns back the clock on reproductive rights in this state — and that’s a promise,” Evers tweeted about his decision.

The GOP-controlled state legislature expected the governor to trash the bills, but Republicans still expressed outrage at Evers’ actions.

“Killing an unborn baby because of their sex, race or disability is not health care,” wrote Wisconsin state Sen. Julian Bradley, a Republican, in a statement. “This is a radical, pro-discrimination veto from Governor Evers. Wisconsinites deserve to know life is valued whether they are a man or woman, white or black, or have a disability.”

Republicans remain hopeful that the justices, three of whom were appointed under former President Trump and have historically held pro-life views, will break in favor of overturning the landmark case and revert control of the issue to individual states.

However, Democrats have vehemently attacked the case as a grab at women’s rights, with Sen. Jeanne Shaheen of New Hampshire telling the court to expect a “revolution” if Roe v. Wade is overturned.