Greg Gutfeld and the panel on “The Five” reacted Friday to CNN’s coverage of the nationwide crime spike, which hit home for Washingtonians on Thursday after gunfire erupted in the trendy Logan Circle district north of the White House.

Gutfeld pointed out that CNN anchor Jim Acosta, who was notably the network’s previous White House correspondent during the Trump administration, video calling into “Anderson Cooper 360” from 14th Street NW, just steps from the crime scene.

As police lights flashed in the background, Acosta notably name-dropped the posh restaurant he was eating at when the gunfire erupted nearby.

“Anderson, I was having dinner at a restaurant that is very popular in D.C: Le Diplomate — people probably have heard of it. It is on 14th Street in Northwest Washington,” Acosta told host Anderson Cooper.

“You would think entire cities are just, you know, enthralled in fights, fires, and whatever,” Lemon told Cuomo in a previous discussion. 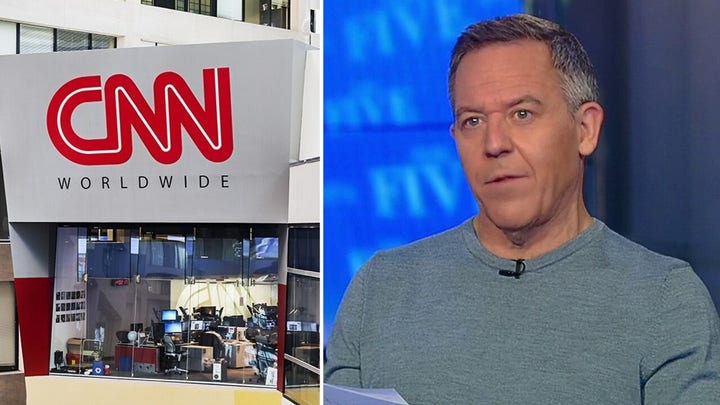 Gutfeld said the contrast therein showed that the network has “covered-up” the true intensity of the crime rate in the nation’s cities.

“I don’t know if you can find a larger a– than Jim Acosta. CNN has been engaging in a cover-up of violent crime for quite a while,” he said.

“They did it for political reasons. They did it because they wanted Biden in … Those two clowns Cuomo and Lemon were mocking people who were concerned. They were laughing about it,” Gutfeld added

Gutfeld compared that dynamic to a 2020 controversy involving former ESPN sports reporter Chris Palmer, who remarked “burn that s–t down” in reference to the riots following the death of George Floyd. Palmer’s tone notably changed when violent protesters showed up in his Los Angeles community, to which he tweeted “get these animals out of my neighborhood.”

“Remember the guy … on Twitter, an ESPN reporter or a contributor who tweeted ‘burn it down’ until the riots got to him and breached his community. And what did he do? He called 911,” said Gutfeld.

“I said this at the table awhile ago: It is not until the crime affects the national media that they will make it a national story. Until then, it is a local story. To Acosta’s point, it is only of interest because they can put themselves into the story. It is an ego-driven story,” he said.

“It’s now at the restaurants where they dine, Don Lemon,” Gutfeld added, referring to Acosta’s name-drop of the French restaurant “Le Diplomate.”

He added that the same extends to people like Rep. Maxine Waters, D-Calif., whom he noted urged supporters to “get in the face” of Trump administration officials and “tell them they’re not welcome … at a gasoline station.”