It’s an open secret within Asian American communities that our children have been disadvantaged when they apply for elite colleges because of their race. Parents have swapped too many anecdotes of Asian kids with perfect SAT scores and impressive extracurricular activities who were rejected by top colleges such as Harvard.

But for a long time, lacking statistical evidence prevented us from fighting such injustice. Instead, desperate parents resorted to paying hundreds and thousands of dollars to consultants for advice on how to make Asian kids “less Asian” on their college applications.

Thanks to the Students for Fair Admission (SFFA) lawsuit against Harvard, we finally have the statistical evidence to prove how Harvard’s race-conscious admission policy discriminates against Asian students. 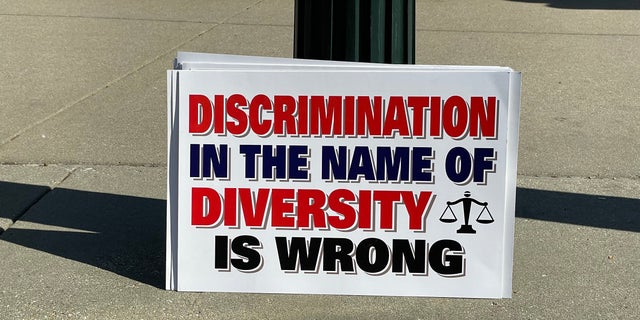 Based on data extracted from the records of more than 160,000 students who applied for admission over six cycles from 2000 to 2015, Duke University economist Peter Arcidiacono (hired by SFFA) found that Asian student applicants constantly receive the lowest personal scores of any other racial groups. The lower “personal rating” dragged down Asian student applicants’ overall ratings and thus reduced their chances of being admitted to Harvard.

My Asian friends and I listened to the Supreme Court’s SFFA vs. Harvard case hearing. We appreciated that several justices asked Harvard’s lawyer Seth Waxman the one question all Asian parents and students have wanted to know: what accounts for that Asian student applicant’s low personal rating?

Justice Samuel Alito spoke of our mind when he commented, “It has to be one of two things. It has to be that they really do lack integrity, courage, kindness and empathy to the same degree as students of other races, or there has to be something wrong with this personal score.”

It was disappointing that Waxman danced around the question without providing any convincing answer other than insisting that the district court found “no credible evidence that corroborates the improper discrimination suggested by SFFA’s interpretation of the personal rating.” 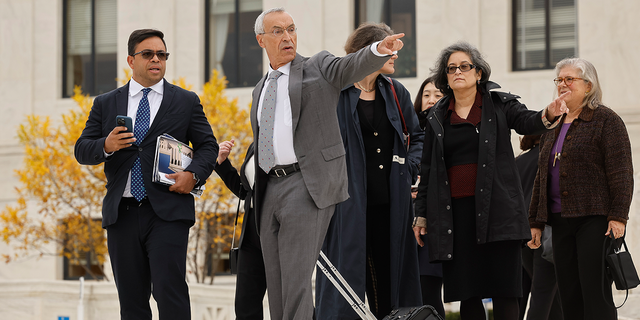 He neglected to mention that although federal Judge Allison Burroughs ruled in Harvard’s favor, she acknowledged that if race is not a factor, Asian student applicants “would likely be admitted at a higher rate than applicants of all other racial/ethnic backgrounds if admissions decisions were made based solely on academic and extracurricular ratings.”

Burroughs was also critical of some comments from Harvard’s admissions officers, which associated Asian applicants with adjectives such as “hardworking,” “standard strong” and “not exciting.” These adjectives are demeaning and rooted in long-held racial bias against Asian Americans. They reinforced “characterizations of Asian American applicants that were broadly consistent with stereotypes.”

Such comments ignore the incredible diversity within the Asian American community and the fact that we represent more than 20 ethnicities and countries of origin. These comments and Asian students’ low personal scores reveal that Harvard’s race-conscious holistic admission policy has unfairly penalized Asian students with a biased group identity rather than evaluating Asian student applicants individually, as Harvard proclaimed. 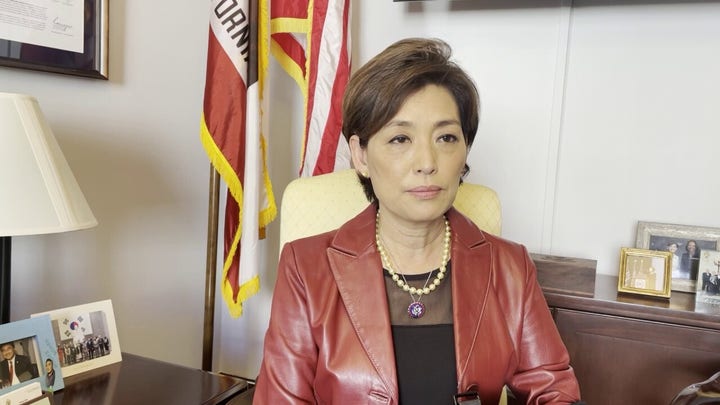 Asian Americans have suffered some of the worst racial discrimination in the U.S. in the last 150 years, from the suspending of immigration from China under the 1882 Chinese Exclusion Act to forcefully relocating about 120,000 Japanese Americans to internment camps in WWII. Yet, Asian Americans have responded to these historical injustices with valor and patriotism. Many Asian Americans have fought for America and defended fellow citizens’ liberty on the battlefields from the Civil War to WWII and the wars that followed.

Asian Americans never asked America for handouts or special treatment. We believe in improving our lives through individual efforts, which is the American way. All we ask is equal opportunity to compete; we shouldn’t be treated differently because of our race.

Cameron Norris, the lawyer for SFFA, closed his oral argument at the Supreme Court hearing with this: “We keep saying Asians. These are not Asians. They’re not from Asia. These are people who are Americans. They were born in Texas, California, Ohio, Tennessee. They should not be the victims. They were born in 2005, the people who are applying to college now. They should not be the victims of Harvard’s racial experimentation.”

Last month, Stanford University formally apologized for limiting the admission of Jewish students in the 1950s, and it was an apology that came 70 years too late. But Harvard University, which had instituted a similar admission policy since the 1920s, not only hasn’t apologized to Jewish students yet but has persisted in using the same approach to discriminate against Asian American students today.

In his opinion regarding Fisher v. the University of Texas at Austin, Justice Clarence Thomas wrote that the equal protection clause ensures “all applicants must be treated equally under the law, and no benefit in the eye of the beholder can justify racial discrimination. This principle is neither new nor difficult to understand.”

Harvard has been proven to discriminate against Asian American applicants under the disguise of its holistic admission policy. Asian Americans deserve an apology from Harvard today, not 70 years from now.