Harvey Keitel is known for his impressive movies” target=”_blank”>movie roster,< in 1956. “When I joined the Marines, I was 17 years old, that that was a [life] changer,” he told Fox News while promoting his new movie, “Lansky.” 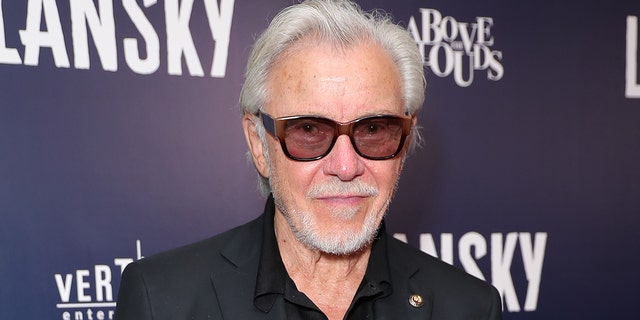 Harvey Keitel jonied the Marines when he was a teenager.
(Leon Bennett/Getty Images)

It wasn’t hard for Keitel to get into Lansky’s mindset, he said. Lansky immigrated to America in the early 1900s with his Polish-Jewish family and settled in New York City.

Keitel’s parents were Jewish immigrants from Romania and Poland who also landed in New York.

“I come from a family of immigrants,” he reflected. “My mother and father immigrated. I’m a first-generation American, so I had that to work from. My parents didn’t have an education, and they had to make a living the best they could. And they did. They did a lot of things to make a living.”

In fact, his mother and father ran a luncheonette and his father also worked as a milliner.

Like his parents, Keitel isn’t afraid of long hours on a movie set or working hard to develop a project. He’s not letting age dictate his future career choices.

“[I have] many more [projects in the works],” he revealed. “I’ll let the divine decide when I retire.”

“Lansky” is currently available on demand and in select theaters.