Helmut Huber, husband of 'All My Children' star Susan Lucci, dead at 84: 'A tremendous loss'

“A family man, he was a loyal friend and loved them deeply,” shared the rep. “With a roaring sense of humor, larger-than-life personality and a practical problem-solver, he lived his life to the fullest. Mr. Huber, who formerly raced motorcycles in Austria, was a first-rate skier and avid golfer, belonging to the Garden City Golf Club and Westhampton Country Club.”

‘ALL MY CHILDREN’ STAR SUSAN LUCCI ON GETTING A SECOND HEART PROCEDURE: ‘TAKE CARE OF YOURSELF’ 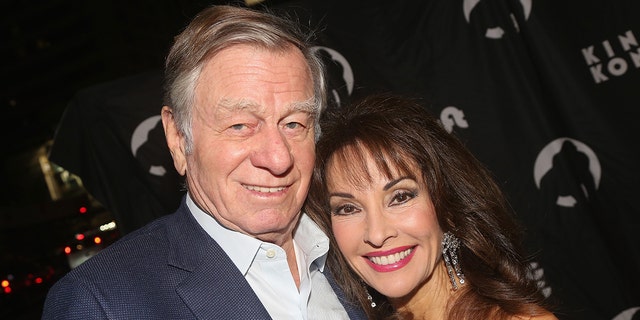 Helmut Huber and Susan Lucci married in 1969. They stayed together until his passing.
(Bruce Glikas/Bruce Glikas/WireImage)

Huber and Lucci, 75, said “I do” in 1969. According to the outlet, he is survived by the star, as well as two sons, two daughters, his brother, eight grandchildren and two great-grandchildren. In place of flowers, the family requested contributions to the American Stroke Association in support of stroke awareness and research.

The outlet noted that Huber, born in October 1937, became a U.S. citizen in January 1994. In his lifetime, he was asked to join the Austrian Ski Team. However, he completed his apprenticeship at the Hotel Maria Theresia. Huber later studied at L’Ecole Hoteliere in Lausanne, Switzerland, and graduated at the top of his class. 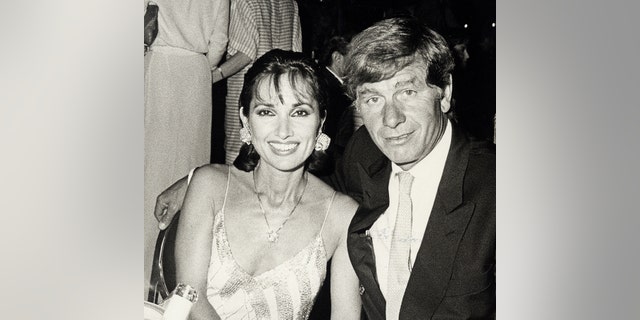 Susan Lucci once told Fox News Digital that Helmut Huber was always by her side.
(Ron Galella/Ron Galella Collection via Getty Images)

He came to North America at age 21 and embarked on his career in Canada before heading to New York at 23. The outlet shared that Huber improved his English by watching John Wayne and Humphrey Bogart films. He later became Lucci’s manager and the CEO of Pine Valley Productions.

In 2020, Lucci told Fox News Digital that Huber never left her side. 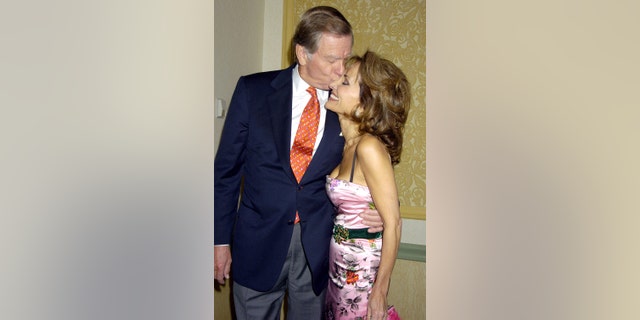 “I got really lucky because I married somebody who is smart and handsome, and he’s very confident and he has a great sense of humor,” she said at the time. “And, fortunately, he’s not only been supportive, which is a lovely word. He’s been with me, really with me hands-on and right there. He’s really been a rock, and I got lucky because how could I know all that going in? I was 22.”