Five reasons why high school students should say 'no' to college

This Sunday, May 1, is “National College Decision Day.” Thousands of education across America will make their final decision as to where they’ll be spending the next four years of their lives along with the irreversible life trajectory entailed by this decision.

Between the two of us, we have three M.A.s, one J.D., one Ph.L, and one Ph.D. Despite these education, we have sadly seen the academy recently stripped of its last remaining virtue, in a centuries-long devolution transform into something irredeemably pernicious and something we can no longer endorse. 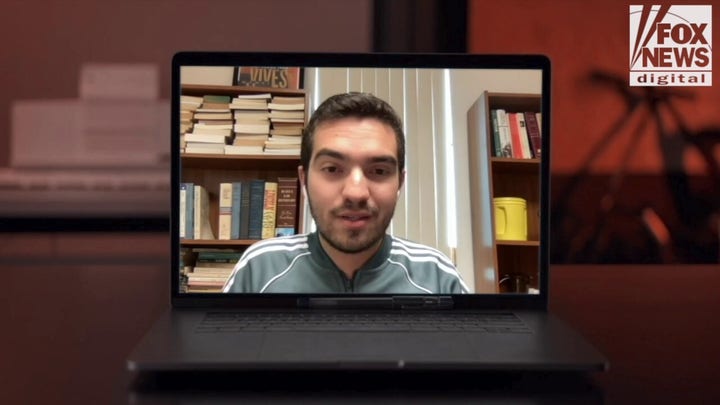 Accordingly, our forthcoming book, “Don’t Go to College: A Case for Revolution,” encourages young Americans to be brave counterrevolutionaries and to join a growing movement of not attending education.

Here are our top reasons why:

1. College is bad for your mind.

In the past, attending college meant receiving something valuable. But, in most cases, you won’t be anymore. This is so because nearly every American college has now been overrun by the hegemonic ideology of intersectionality (or “wokeness”), a hyper-potent new strain of Marxism militantly intolerant toward Christianity, Western civilization, America, academic freedom, and truth.

Critical race theory, LGBTQ+, and “diversity, equity, and inclusion” are all expressions of this pernicious ideology of weaponized grievance now endemic to most college campuses. This is why we need a counterrevolution in higher education. 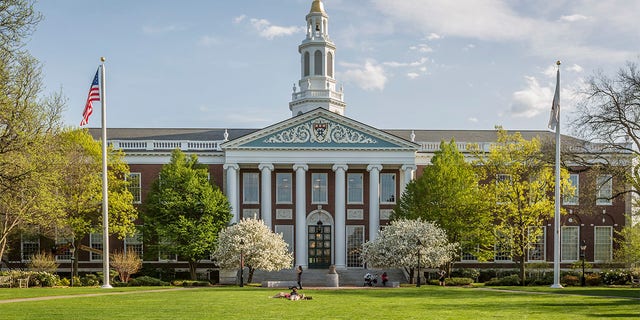 2. College is bad for your wallet.

According to the “Average Cost of College & Tuition” report from Educationdata.org, “the average annual cost of a four-year college is $35,331.” Factoring for loan interest and opportunity cost, “the ultimate cost of a bachelor’s degree can exceed $400,000.” Meanwhile, student loan debt is at $1,943,254,356,421 with American families, in 2019, borrowing more than $106 billion for college.

As Mike Rowe, host of “Dirty Jobs,” notes, “The cost of college has grown faster than the cost of energy, the cost of real estate, and the cost of health care. All of it. Somehow, we got it into our heads that it’s priceless.”

Guess what? It’s not. 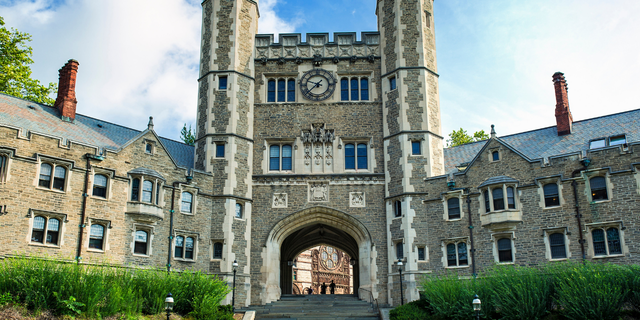 Imagine coughing up six figures in day care cost for your young-adult offspring. That’s all college tuition is now. But instead of wisdom or virtue, youths at adult day care now learn indolence, insolence, Marxist resentment, and generally anti-religious wretchedness.

And don’t fail to calculate that today’s college inculcates a unique species of stupidity, which might well be the side effect of campus-contracted syphilitic brain damage, since a staggering one in four college students has an STD from the half-decade-long bacchanal that has now become the fabled “university undergrad experience.” 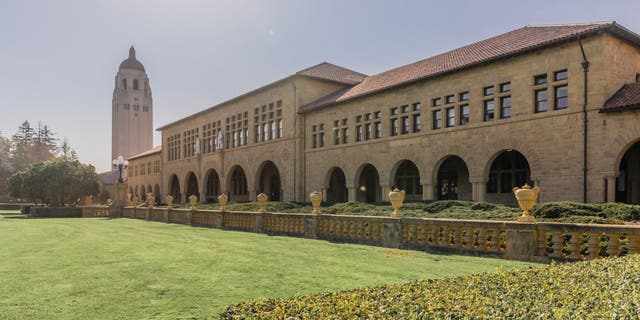 Further fathom that this adult day care mind-prison, like the Hotel California, binds its matriculants with a lifelong bromide of spiritually and morally nasty habit. Because “you can check out anytime you like, but you can never leave,” most graduates will later find their soul-sucking collegiate habits almost impossible to shake.

Worst of all, in lieu of beginning a happy, productive life at age 18 or 19 (as humans have done for virtually all of history), the developmentally-stunted and sexually incontinent modern student’s natural attraction and ability to get married and have a family right after high school will be precluded logistically and ideologically by his frivolous time in college.

What about S.T.E.M.? Certainly, these fields must be immune to wokeism. Think again. 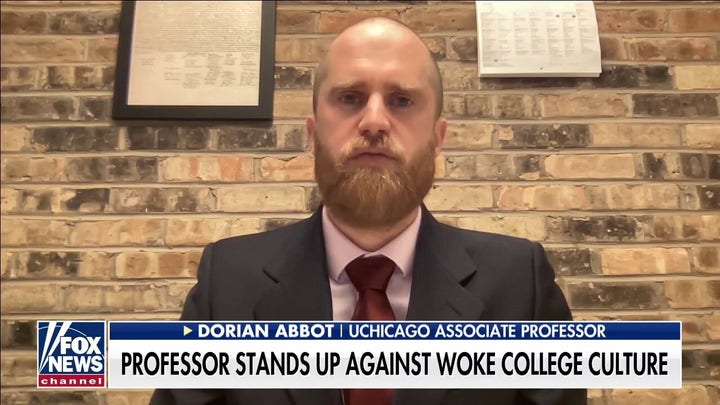 Recently, university professors have declared that mathematics is, “a harbor for whiteness” and “what has counted as mathematics is itself dominated by whiteness and racism.”

Within biomedical science, most professors now dare not even challenge the claim that “men can get pregnant.” And within Big Tech, as evidenced by the sacking of James Damore at Google for his questioning of Google’s “ideological echo-chamber,” the story is much the same. S.T.E.M. fields are therefore far from immune to noxious politicization.

Just because the radical left stormed and then remade all of Western civilization’s cultural institutions doesn’t mean that they were all re-created equally. Higher education is their nerve center. Boycotting a university education inaugurates active resistance to the hegemony of the radically infiltrated institutions. 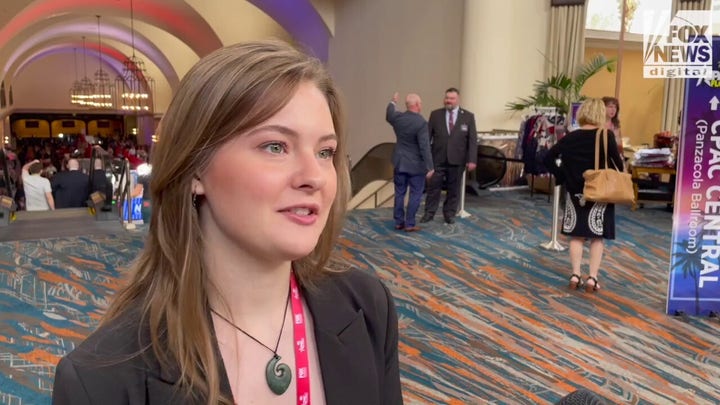 “There is a war,” as Earth Crisis once sang, “and this is a weapon.”

Accordingly, young Americans should think twice before handing over the keys to their minds, their country, and their future to an overpriced, obsolete, and now clearly corrupt institution.

We strongly encourage Zoomers to avoid the college-industrial complex altogether: instead, stay local, focus on building the cardinal virtues, learn a trade, and marry young.

In short, after high school, young folks must get on with the business of living their best lives, free of costly woke indoctrination.

Timothy Gordon is an independent Catholic scholar and co-author of the forthcoming book, “Don’t Go to College: A Case for Revolution.”