House Dems to lead hearing on Supreme Court ethics, amid calls for Thomas to resign or be impeached

The House Judiciary Committee’s subcommittee on courts, intellectual property, and the internet is holding a hearing Wednesday afternoon titled “Building Confidence in the judiciary Through Ethics and Recusal Reforms,” as Democrats – who control the committee – express concern over texts sent by Justice Clarence Thomas’s wife.

As a result of these messages, Democrats have been criticizing Thomas for not recusing himself from cases related to the Jan. 6, 2021 Capitol riot. In several cases, they have called for his departure or removal from the high court. 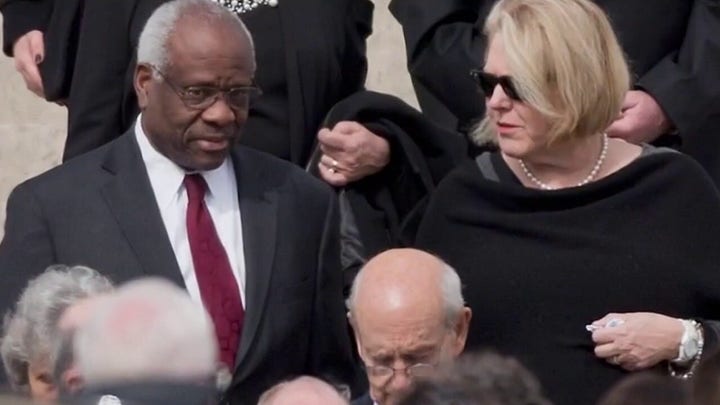 “Clarence Thomas should resign,” Rep. Alexandria Ocasio-Cortez, D-N.Y., tweeted. “If not, his failure to disclose income from right-wing organizations, recuse himself from matters involving his wife, and his vote to block the Jan 6th commission from key information must be investigated and could serve as grounds for impeachment.”

A memo from Rep. Hank Johnson, D-Ga., who chairs the subcommittee holding Wednesday’s hearing, sent to subcommittee members, discussed the impeachment of Supreme Court justices, according to The Hill. It referenced “the reporting about text messages between the spouse of an associate justice and the then-White House Chief of Staff.”

Subcommittee vice chair Rep. Mondaire Jones, D-N.Y., said the high court “has long operated as though it were above the law,” and that “Justice Clarence Thomas’ refusal to recuse himself from cases surrounding January 6th, despite his wife’s involvement, raises serious ethical — and legal — alarm bells.”

House Speaker Nancy Pelosi has also weighed in, although she did not call for Thomas to resign or be removed. 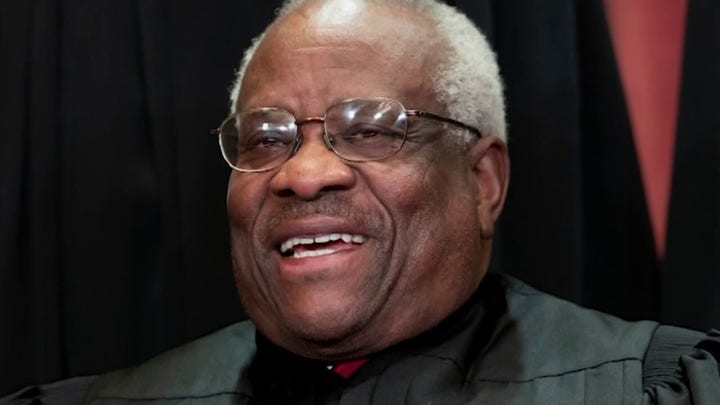 “If your wife is an admitted and proud contributor to a coup of our country, maybe you should weigh that in your ethical standards,” Pelosi said last month.

Testifying at Wednesday’s hearing will be NYU law professor Stephen Gillers, attorney Mark Paoletta who served as general counsel for the Office of Management and Budget in the Trump administration, Fix the Court executive director Gabe Roth, and Citizens for Responsibility and Ethics in Washington vice president and chief counsel Donald Sherman.