The Chicago Police Department tells Fox News Digital and investigation is underway after human remains were found twice over a period of four days in the same neighborhood.

The first set of remains was found Wednesday in the 4900 block of West Washington Boulevard in the Austin neighborhood on the city’s west side, according to FOX32 Chicago.

Trash collectors reportedly made that discovery in an alley.

A source with knowledge of the investigation told the Chicago Sun-Times that the person had been “dead for a while,” and the remains appeared to have been dumped there. 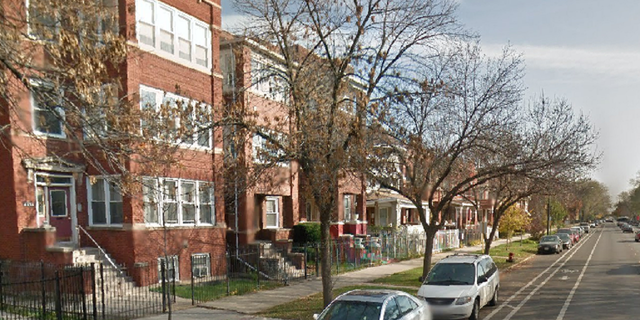 The first set of remains were found on Wednesday, Nov. 2, in an alley along this block in Chicago’s Austin neighborhood, reports say.
(Google Maps)

The second set was found in a trash can about a quarter mile away from that location on Saturday, FOX32 Chicago added, citing police. 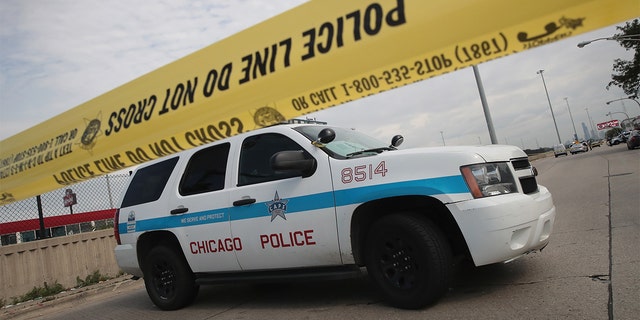 The Chicago Police Department tells Fox News Digital it is investigating whether both discoveries are linked.
(Getty Images)

The identities of the victims were not immediately clear. 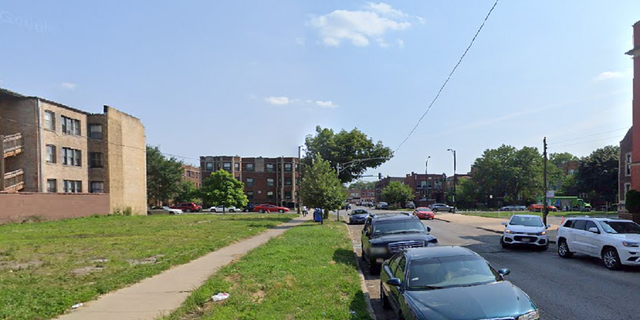 The second set of remains was found in this area of the Austin neighborhood, according to Fox32 Chicago.
(Google Maps)

A Chicago Police Department spokesperson told Fox News Digital on Monday that authorities are still investigating whether the discoveries are connected.