Ingraham: Disney is sticking to plan to ramp up political involvement

Laura Ingraham explained how Disney shifted its focus to become more woke and less magical Friday on “The Ingraham Angle.”

LAURA INGRAHAM: Disney is sticking with its plans, it looks like, to ramp up political involvement in the culture wars. Now if you wondered how and why Disney went from being a family entertainment company to an activist front group, well, we have more insight for you tonight.

Now, Disney claims its newfound woke identity is just good business. It’s all about targeting their Gen Z customers. But in this leaked online forum with Disney employees obtained by journalist Chris Rufo, we learned Disney’s real motivation, and it goes even further.

Now, remember, it was just a few weeks ago when a small but vocal percentage of activist employees bolstered by a lot of outside groups lashed out when the company took no position on Florida’s parental rights bill. Now, remember, the bill prohibits teachers of very young children from speaking on sexual and gender identity topics in the classroom. That’s a big deal. Now, these activists staged walkouts and pummeled Disney’s CEO with complaints and naturally, this sad vision of a man wilted. It’s really painful to watch, and it may be painful for Disney shareholders too. Maybe they should remind their executives who pays the bills for things like this — its streaming service and of course, the very expensive theme park admission fees. And listening to [CEO Bob] Chapek, it sounds like this is just the first political battle that Disney is going to be entering as part of its new identity. 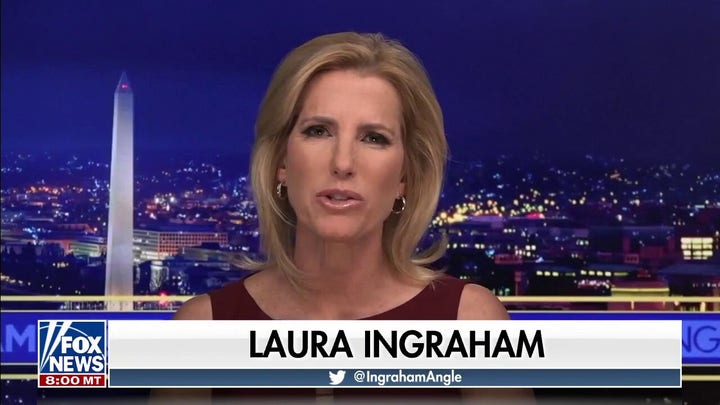 Share
Facebook
Twitter
Pinterest
WhatsApp
Previous article11 hallmarks of the 'Biden disaster' that will last more than a generation
Next articleRufo blasts Disney as it doubles down against parental rights law: CEO Chapek 'degrading himself'