Mud snails are not alloweda> at this fish hatchery.<. Due to the species’ invasive nature, it can be incredibly difficult to completely eradicate them once they’ve established a population.

GET FOX BUSINESS ON THE GO BY CLICKING HERE 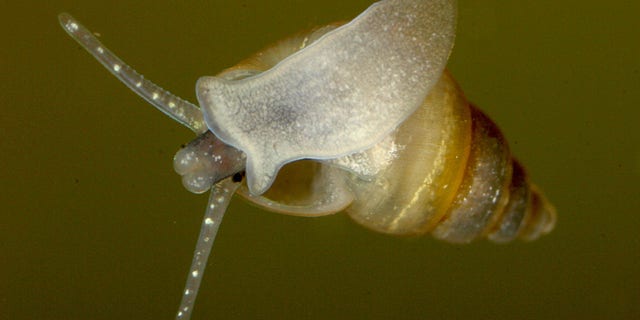 The state’s Fish, Wildlife and Parks department announced that the infestation had been discovered at the Bluewater Fish Hatchery south of Laurel. Unfortunately, the discovery of the snails means that most of the rainbow trout and largemouth bass in the facility will have to be destroyed.

Eileen Ryce, fisheries division administrator for the FWP, said, “We are conducting a full decontamination and our oldest concrete settling basins, where this infestation was discovered, will no longer be used.” 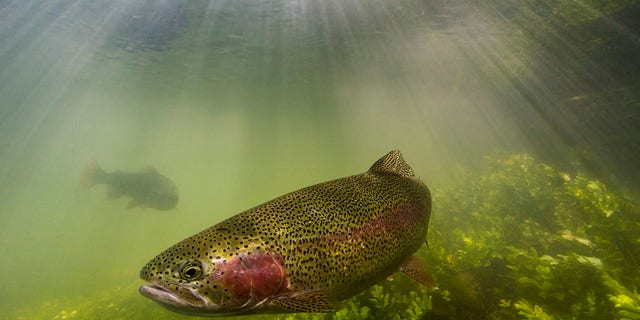 Most of the rainbow trout and largemouth bass at the hatchery will have to be destroyed.
(iStock)

This is not the first time that the hatchery has had to deal with an infestation.

In 2020, the hatchery had to be quarantined and decontaminated after another infestation was discovered. While the source of the current snail population is still unknown, it’s believed that some of the animals survived the previous decontamination attempts due to cracks in the concrete on some older tanks.

Fortunately, many of the largemouth bass that have to be killed are big enough to be eaten. The hatchery announced that it will be giving away bass this weekend to children or anyone with a fishing license. The FWP urges residents, however, to make sure that they dispose of the remains in the garbage and not throw anything in any waterways or the sewer (to prevent further spread of the infestation). 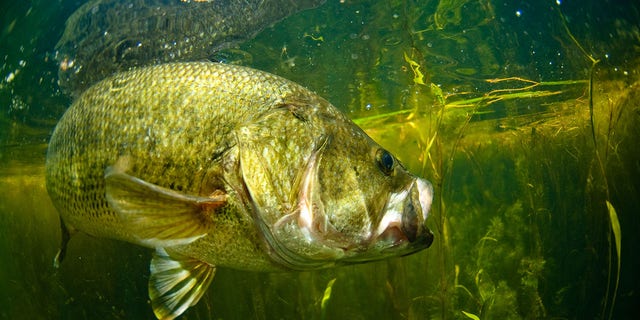 Due to the size of the bass, the hatchery will be giving away bass over the weekend to be eaten.
(iStock)

The estimated cost of the infestation, including lost fish and the price of decontamination, is expected to be about $225,000.