James Van Der Beek explains why he and his family left Los Angeles for Texas: 'We wanted to get the kids out'

celebrity-news” target=”_blank”>James Van Der Beek< told Austin Life magazine in a new interview. “We wanted to give them space and we wanted them to live in nature.”

“When we were flying here for our anniversary, I felt an energy to Austin,” he added. “The energy was the same energy that I’d felt shooting ‘Varsity Blues’ here when I was 21, and I realized that feeling wasn’t just where I was in my career or the movie I was shooting, all of which were very exciting, but that the energy is the place. It was really cool to realize, ‘Oh, I can go be there. We can drop in and bring our family to that.’” 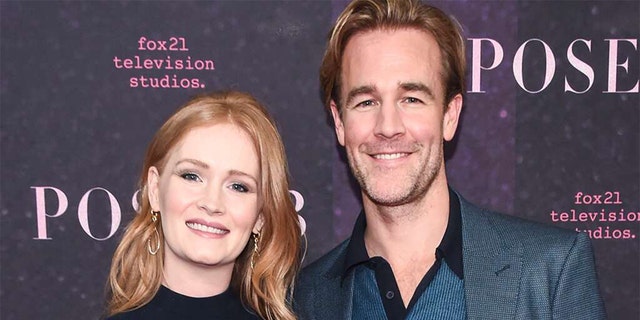 Kimberly told the outlet that she felt as if Texas had the “capacity to heal” after finding an oak tree to meditate under. The decision for the family to move came after Kimberly suffered multiple miscarriages.

“We just had been through a crazy year with two late-term miscarriages and my body was still healing and it was hard for me to walk around at that point,” Kimberly told the outlet. “I was still just a couple of months out of the hospital from my second one, so I was exhausted. James mom had just passed, so to get that message from the trees of Texas was the nurturing hug we needed to feel welcomed here.

“It felt like LA had kind of birthed us out and there was a real calling to move,” she continued. “It came from desire, it came from dreams, and by the time we left LA we were in a deep gratitude for everything it had given us, but Texas was saying, ‘Here’s what you need and we can provide this next layer for you.’ That was exactly what we needed.”

The family relocated to Austin back in October.