Wil Wheaton was recently touched by celebrity-news” target=”_blank”>Jerry O’Connell<,” where O’Connell, now a co-host on the daytime series, apologized to Wheaton.

“I heard before you talk about some of the struggles you were going through during ‘Stand by Me,’ and you know, while I was 11 at the time, that’s an excuse, I do want to apologize for not being there more for you when you were younger,” O’Connell said.

“But I want to say, to the bigger picture, you never know what someone is going through when you’re with them. I don’t feel guilt, but I just want to say I’m sorry I wasn’t there for you more.”

GILBERT GOTTFRIED LAID TO REST IN A STAR-STUDDED FUNERAL: ‘GILBERT WOULD HAVE LOVED IT’ 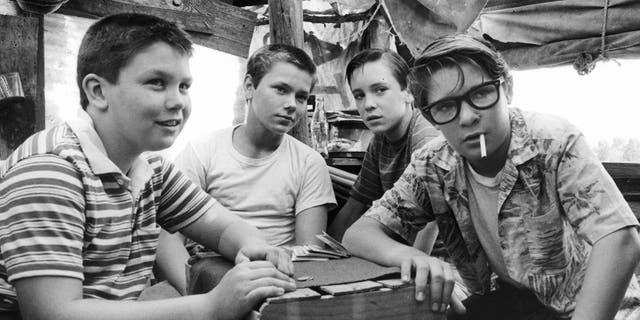 Jerry O’Connell, River Phoenix, Wil Wheaton and Corey Feldman in a scene from the film "Stand By Me," 1986.
(Columbia Pictures/Getty Images)

“You were 11. How could you have possibly known? Also, everyone in the audience who is a trauma survivor knows this: We’re real, real, real good at covering up what we’re going through,” Wheaton reacted. 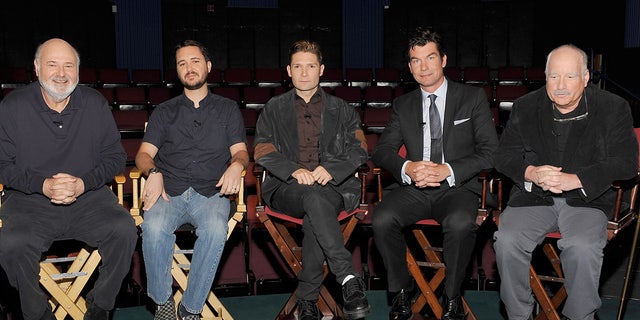 Last year, Wheaton opened up about the abuse he experienced as a teen around the same time the 1986 movies” target=”_blank”>movie<

“I think what should be said is, you have no idea, not even co-workers, just people close to you, you have no idea what is going on with someone. So, if you sense anything is amiss, anything weird, it costs you nothing to go up to them and say, ‘Hey is everything OK? Is anything going on? Do you want someone to talk to?’” O’Connell said last spring. “I just think even saying that I think reaches a hand out to someone.” 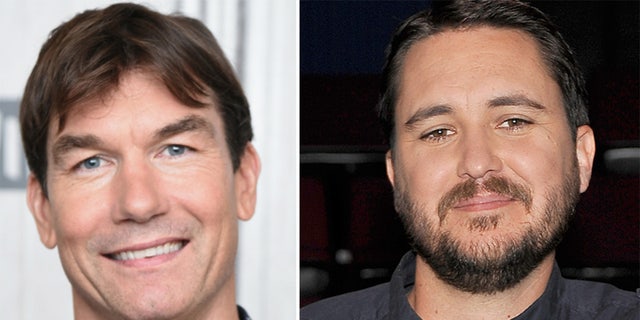 O’Connell and Wheaton starred in the classic alongside Corey Feldman and River Phoenix. In 2021, O’Connell complimented Wheaton’s career, noting he is “doing great” and “does a lot for Paramount+ and ‘Star Trek.’”