celebrity-news” target=”_blank”>Jim Belushi<,” including his firing and eventual return to the show.

The “movies” target=”_blank”>Joe Somebody<, the 67-year-old revealed some details behind that time in his life, describing some of the alarming behavior that led to his firing from the NBC show, including hurling a fire extinguisher at an executive producer. 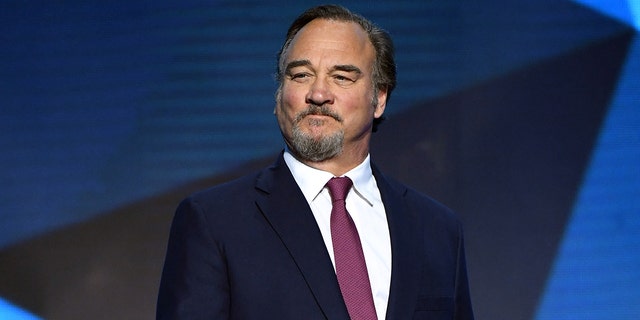 “Very simple: I was out of control,” Belushi explained when asked why he was let go. “It was the best thing to ever happen to me. I was out of my mind. I was throwing a fire extinguisher at Dick Ebersol, a hissy fit. ‘SNL’ is the hardest thing I ever did, and that’s including divorce. I survived it, barely. I went back to him with my tail between my legs. I drop the ego, I got humble. I stopped drinking the rest of that season.”

Belushi noted that he begged the man who he tried to hit with a fire extinguisher and credits him to this day with giving him the parameters he needed to survive his second stint on the show.

“Dick put me in my place, rightfully, and had the courage to do it. I came back; I begged [him] for forgiveness, and he put me on probation,” he explained. “My wife at the time said, ‘You thrive on probation. You were on probation from freshman to senior year of high school. You operate better with boundaries.’”

Unfortunately, IndieWire reported that Lorne Michaels made a return after departing the show in 1980 and overhauled the cast and writing staff, which left no more room for the likes of Belushi. However, by the time he left, he was sanguine about his experience there thanks in large part to something his late brother, John Belushi, had told him years earlier. 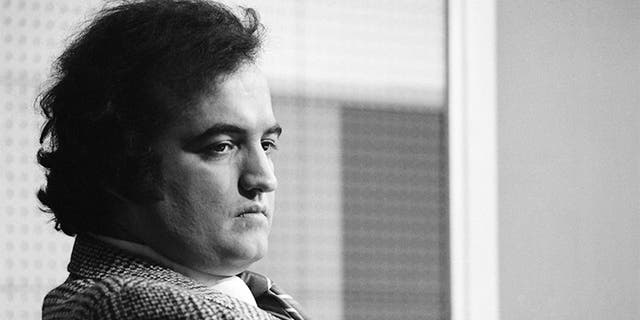 John was one of the original cast members on “Saturday Night Live” when it premiered in 1975. Four years later, John decided to end his run on the show despite it putting him and his friends in comedy on the map.

“John did four years and he quit. I said, ‘What the f—, man? What are you quitting for?’ He said, ‘Jim, it’s like high school: Senior year, you’ve got to move on.’ And I felt like I was in my sophomore year, and the second semester that year I finally got it,” John explained. “Then I didn’t come back because Lorne [Michaels] came.”

John Belushi passed away in 1982 in what was ultimately ruled a drug-related accident after he’d struggled with addiction for many years.