Jurors began deliberations in the trial between Blac Chyna and the kardashians” target=”_blank”>Kardashian-Jenners< Blac Chyna’s request to re-take the stand. Chyna’s lawyer argued that seeing nude photos of herself while on the stand “triggered” her. However, Judge Gregory Alarcon denied the request after pointing out Blac Chyna had testified for 11 hours, according to Page Six.

The nude photos had been included in a restraining order Blac Chyna had filed against ex Rob Kardashian in 2017.

The model is suing Kris Jenner, Kim Kardashian, Khloé Kardashian and Kylie Jenner for $100 million over defamation and interference with contract. Blac Chyna specifically accused the family of having the second season of her show “Rob & Chyna” canceled. 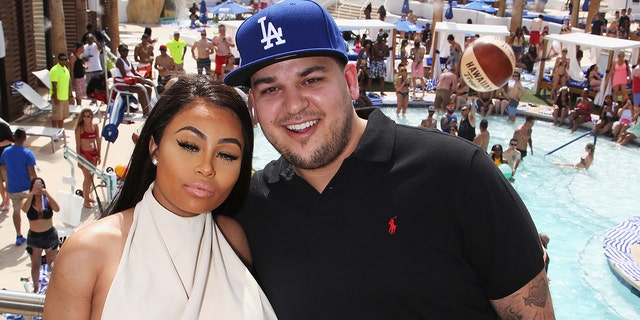 The jury began deliberating in the trial between Blac Chyna and the Kardashian-Jenners on Thursday.
(Gabe Ginsberg)

She claimed the Kardashian-Jenners misrepresented an argument between Rob and herself that took place on Dec. 15, which later led to the cancellation of the show.

In her closing argument, Chyna’s attorney Lynne Ciani argued that it was unreasonable for the four women to have believed that her client violently attacked her former fiancé Rob Kardashian.

“Forget who they are; forget about how famous they are,” Ciani told the jury. “Was it reasonable for the defendants to believe that their son or brother’s version of the events that he had been brutally attacked?” 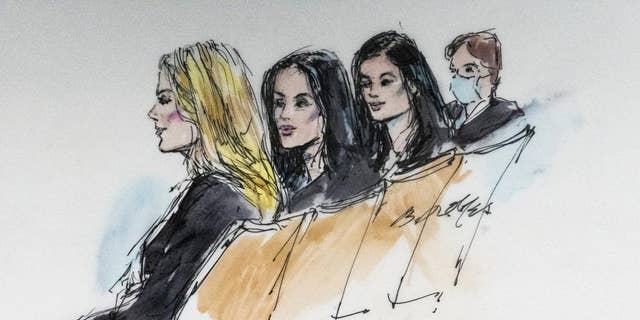 In this courtroom artist sketch, from left, Khloe and Kim Kardashian and Kylie Jenner and Kris Jenner sit in court in Los Angeles, April 19, 2022.
(Bill Robles via AP)

In emotional and often angry testimony, Rob Kardashian said during the trial that he feared for his life on the night of Dec. 14 and morning of Dec. 15, 2016, when Chyna twice pointed a gun at his head, pulled a phone-charging cable around his neck and repeatedly hit him with a metal rod while under the influence of alcohol and cocaine.

He testified that the violence left no visible injuries, nor did he report the attack to anyone, and his mother and sisters said the same when each took the stand.

“He didn’t have a mark on him,” Ciani said. “There was no call to the police, no trip to the hospital, not even a Band-Aid.”

Kardashian attorney David G. Rhodes argued during his closing that the women had every reason to believe the accounts of the attack from Rob Kardashian and from Kris Jenner’s longtime boyfriend Corey Gamble, who arrived at the scene, broke up the dispute and was a key defense witness. 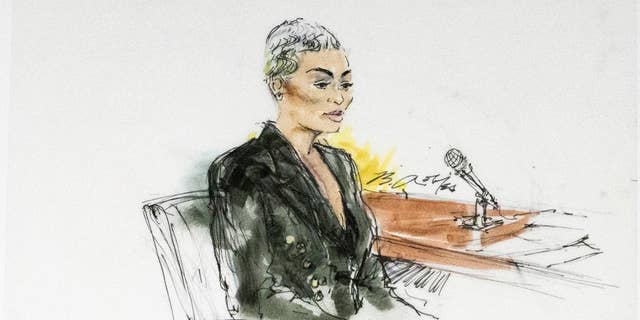 “Do you remember how Rob looked on the stand yesterday? His pain was real,” Rhodes said. “This is a real family. Yeah, they’re famous, but they’re real people. He got really badly hurt here.”

All four of the defendants were in the front row of the courtroom for closing arguments, as they were for most of the nine-day trial.