The actress, who plays Watergate whistleblower Martha Mitchell, the wife of former attorney general and Nixon confidante John N. Mitchell (played by Penn), revealed there are a couple reasons fans haven’t seen her take on roles reminiscent of her past in recent years.

The first? There haven’t been any scripts that have stolen her heart.

EMMA ROBERTS ON AUNT JULIA ROBERTS, NOT FEELING PRESSURE TO MATCH HER CAREER: ‘I NEVER ASPIRED TO BE HER’ 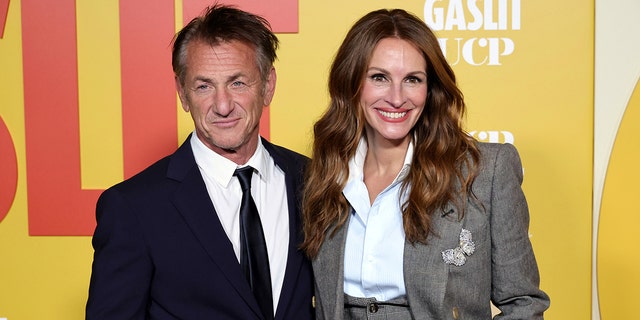 “Here’s the thing: If I’d thought something was good enough, I would have done it,” Roberts told the outlet.

Another reason the actress has taken a break from rom coms in the last 20 years is her responsibilities at home as a wife and mother of three.

“I also had three kids in the last 18 years. That raises the bar even more because then it’s not only ‘Is this material good?’ It’s also the math equation of my husband’s work schedule and the kids’ school schedule and summer vacation. It’s not just, ‘Oh, I think I want to do this.’ I have a sense of great pride in being home with my family and considering myself a homemaker,” Roberts explained.

“For so much of my children’s younger life they would see their dad go off and I would work a little, but they almost didn’t notice. It was like I was only gone when they were napping or something. But as they get older, and particularly with my daughter, I do have a sense of responsibility for showing my children that I can be creative and that it’s meaningful to me – so meaningful that for periods of time I will choose to focus on that almost more than my family, which has been hard for me to come to terms with,” Roberts continued. 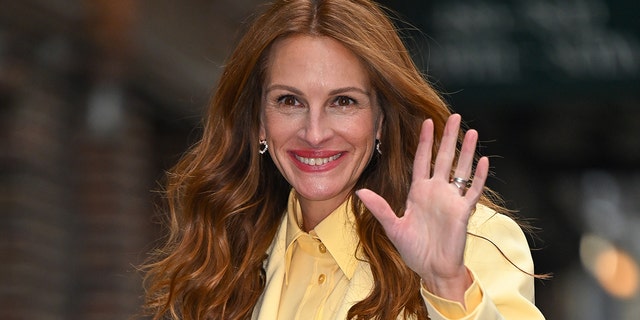 Roberts went on to admit that she almost didn’t sign on for “August: Osage County” because the couple’s youngest son was starting kindergarten.

“And I was like, ‘How could I miss this?’ I remember talking to Danny about it, and he said: ‘At some point you were going to have to leave us to work. Wouldn’t you rather roll those dice in a situation like this, where you have a good understanding of what you’re going to be doing and the people you’re going to be working with?'” she recalled.

Ultimately, she credited Moder for being “right to push me,” otherwise if he agreed with her she would have likely turned the project down. “That’s the female plight. That feeling of leaving is hard.”

Still, Roberts said her decision-making process in the acting industry comes down to reading scripts. 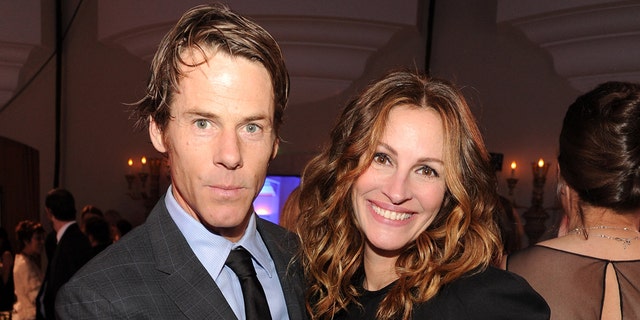 In terms of young people who aspire to be actors one day, she warned that it’s probably best for them not to take advice from the veterans.

She also dished on how she believes the industry is dramatically different than it was when she first broke out on the scene.

“I am less qualified to give advice now because the business has changed entirely. It’s a little sad, because when I started, I felt like you did a movie and if it did well then you might get offered a couple of other movies and might have more choice and you’d get paid a little bit more on the next one. There were incremental shifts in opportunity, and it made more sense. Now it’s made more of air; maybe it doesn’t feel as sturdy when you’re going along. I felt pretty sure-footed about the choices I was making. You don’t have those incremental markers anymore, it doesn’t seem like.”