After seemingly putting an end to their feud, kanye-west” target=”_blank”>Kanye West< are teaming up for a benefit concert to get Chicago gang leader Larry Hoover out of prison.

West announced on Instagram Saturday that he and Drake will be doing a joint performance at a benefit concert at the Los Angeles Memorial Coliseum on Dec. 9 to advocate for clemency for Hoover.

West is listed as the headliner of the show while Drake is a special guest at the event. They will presumably take the stage together for the first time after being at odds.

KANYE WEST DEDICATES SUNDAY SERVICE TO ASTROWORLD VICTIMS: ‘LET’S GET BACK TO A PEACEFUL STATE OF MIND’ 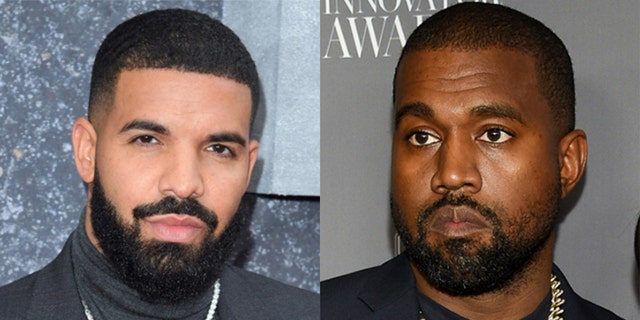 Drake and Kanye West are teaming up for a benefit concert.
(Getty/AP)

According to Page Six, Hoover, 70, is serving six life sentences for ordering the 1973 murder of a 19-year-old drug dealer. The Gangster Disciples co-founder would later run a drug ring from prison that earned a shocking $100 million per year. Freeing Hoover was one of the topics that Kanye discussed during his meeting with former President donald-trump” target=”_blank”>Trump<. 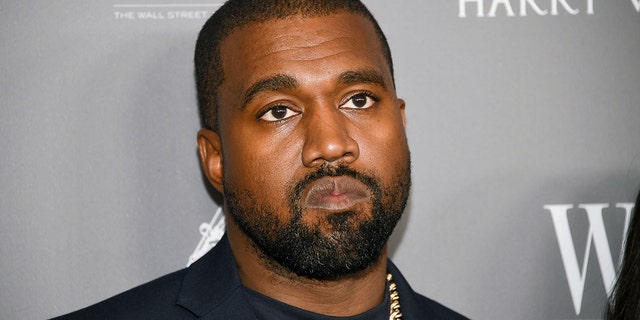 “We’re going to get the word out to as many people as we can. We gotta let the powers that be know that we want Larry Hoover in our community,” said Hoover Jr. 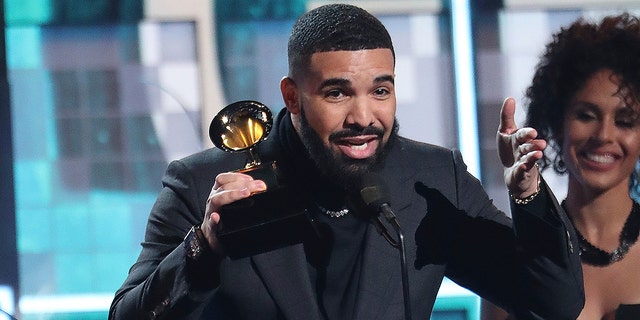 Drake and Kanye West will partner for a live performance at a benefit concert.
(Matt Sayles/Invision/AP)

Earlier this month, Drake and West appeared together on social media alongside comedian Dave Chappelle, signaling for the public for the first time that they’d squashed their longtime beef, apparently for a cause that’s important to both of them.