Kate Beckinsale, 47, gets 'pissed off' when people assume she's had Botox: 'I haven’t had any'

kate-beckinsale” target=”_blank”>Kate Beckinsale< about cosmetics procedures – and whether she has tried Botox.

The British star told the outlet there’s a reason why she hasn’t considered any popular treatments to maintain her youthful features.

“I’m frightened of paralyzing my face,” Beckinsale admitted. “My mum’s voice is in my head, very loud, at all times. My mum wouldn’t even get a facial, she is suspicious of anything like that, and looks f—–g radiant and amazing. I know if I did do Botox, I’d be the one that would get the droopy eye, and my mum would go, ‘I f—–g told you! See? You should never do that.’” 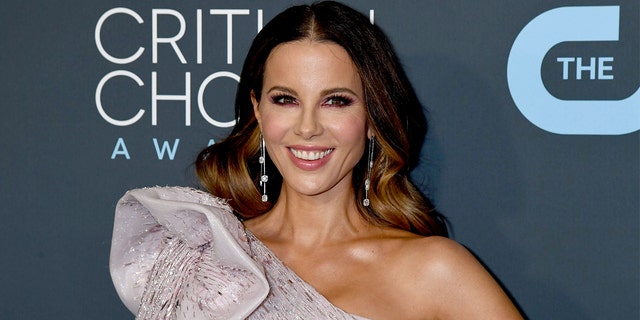 However, the “Underworld” actress hasn’t completely dismissed all procedures. While she won’t do Botox, she does enjoy the “Vampire Facial,” where blood plasma is re-injected into the face, creating a tightened, luminous effect.

“That’s a real thing, from your own body,” she shared. “But not with scary poisonous things!”

But as an actress in Hollywood, Beckinsale has already faced pressure in looking forever young.

“People started trying to worry me about turning 40 when I was turning 33,” she said. “If you overload it like that, you’re going to make the person not give a s—t.”

The star has been a noted fan of skincare for maintaining a glowy complexion. Back in 2018, she told “TODAY” she loves using oils, as well as a $3 Cetaphil soap. 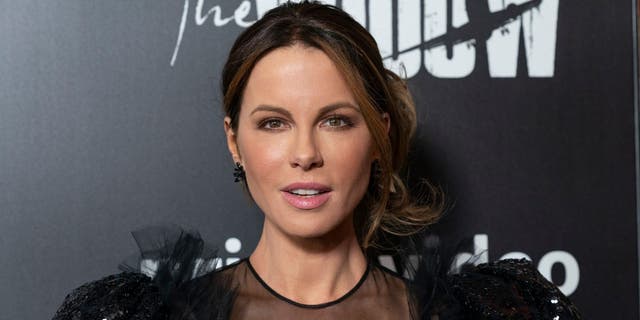 But more importantly, Beckinsale said sunscreen is an absolute must.

“It was fashionable to be tan when I was growing up,” she told the outlet at the time. “And yet, I was lucky. I would get freckles in the shape of a military mustache. So I was obsessed with sunscreen. I didn’t get sun damage. Now I use La Roche-Posay. It doesn’t make me break out.”