Fox favorite Kathie Lee Gifford finds faith integral to her life, and seeks to bring out the best in others by emulating the transformative qualities she finds in the message of Jesus.

Gifford appeared on “fox-friends-weekend” target=”_blank”>Fox & Friends Weekend< and compile a series of conversations into both a book and corresponding Fox Nation special titled “The Jesus I Know.”

“You’ll always get a reaction about the person of Jesus and what he means or what you believe about him,” she said.

Gifford dug into a story about her literary agent who compelled her to start these faith-focused conversations, saying his intrigue struck her enough to capture other figures’ walks with faith.

“He said to me, the thing I love most about all of your books is when you talk to people about your faith, whether you’re on a movie set or you’re in a recording studio, wherever you are…” 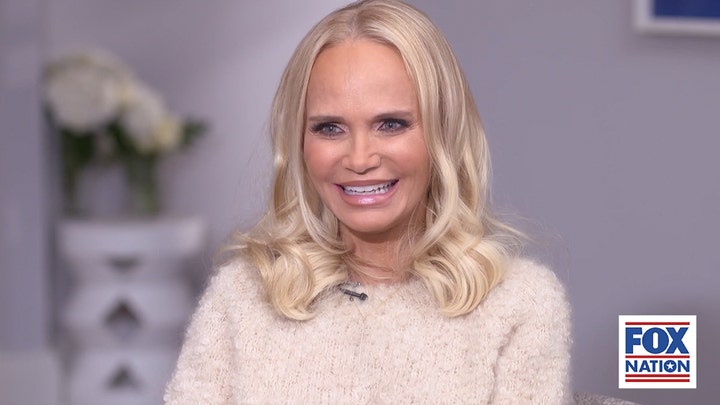 “This is a man who’s so completely different from me on the surface,” she said of her agent, adding, “He is a male, he is Asian, he is gay, and he’s Buddhist. You would think that that would not be his favorite thing somehow.”

But Gifford utilized their unique differences to tie in the meaning Jesus has across multiple barriers.

POPE FRANCIS RECEIVES LETTER FROM FAMILY OF FOX NEWS CAMERAMAN PIERRE ZAKRZEWSKI: ‘HE IS UP THERE’

Gifford said her literary agent asked her to create an entire book of people she interviews who “don’t look like [her] and don’t sound like [her], but they have fascinating things to say about the person of Jesus.” 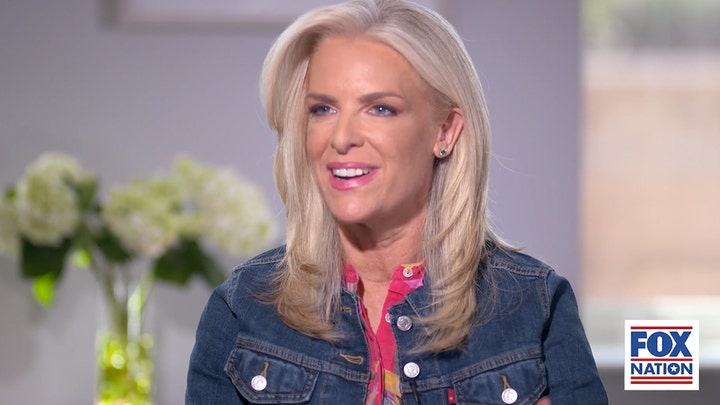 On ‘Fox & Friends Weekend,’ Gifford delved into the power of Jesus’ message, saying he “transformed” people through love.

“He had conversations with people who didn’t look anything like him or were members of the Jewish tribe then, but he always went to the core of who they were as a child of God.”

“Jesus never left anybody the same, and we shouldn’t,” she urged. 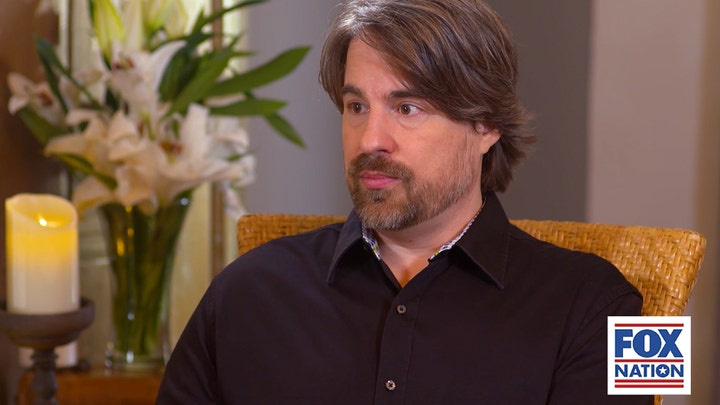 “When you meet someone, love them, and then keep loving them until you no longer recognize the person that you met, because that’s what Jesus did. He transformed them by love.”

“The Jesus I Know” is set to premiere Sunday night on Fox News Channel. Following the premiere, it will be streaming on Fox Nation where subscribers can watch.

Fox Nation programs are viewable on-demand from your mobile device app, but only for Fox Nation subscribers. Go to Fox Nation to start a free trial and watch the extensive library from your favorite Fox News personalities.