kevin-hart” target=”_blank”>Kevin Hart< is a monster … and named after one. 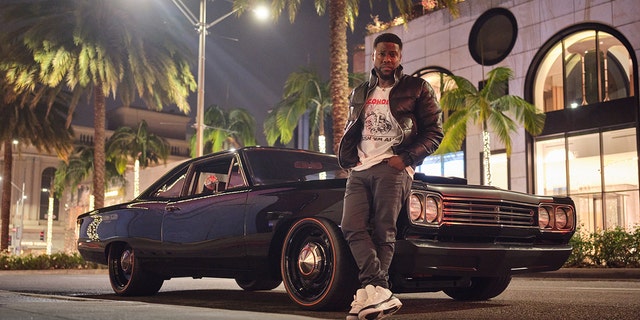 The 1969 Plymouth Roadrunner was built for the avid car collector by Wisconsin’s Salvaggio Design and nicknamed Michael Myers, after the murderous character in the “Halloween” film franchise. 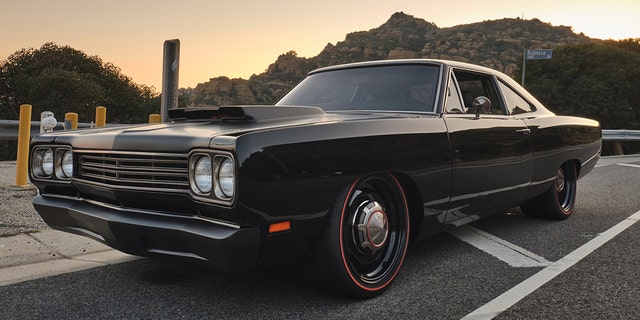 The black and orange creation is a nearly new fabrication built on a custom frame with roll cage and features new grille constructed from brushed nickel-finished billet aluminum, a carbon fiber hood and carbon fiber bumpers, with the roof, doors, fenders and rear quarter panels the only body parts carried over from the original car. 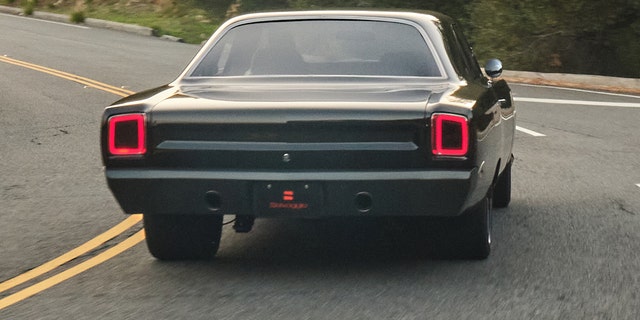 The only original body panels are the roof, fenders and doors.
(Salvaggio Design)

It’s powered by a 426 cubic-inch V8 assembled by Gearhead Fabrication that combines the camshaft and ported heads from a Dodge Demon V8 with the block and crankshaft from Mopar’s Hellephant crate engine. A 3.8-liter Whipple supercharger with a bespoke orange housing cranks the package up to 940 horsepower on 91 octane pump gas, the highest available in Hart’s home state of California. 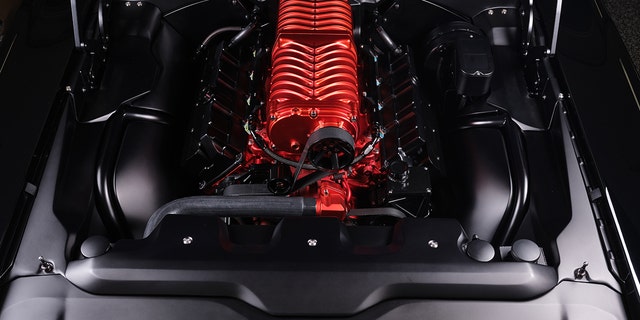 The car is powered by a 426 cubic-inch supercharged V8 rated at 940 hp.
(Salvaggio Design)

The interior was completely redone, as well, and has a 3D printed dashboard and a billet gearshift lever for the six-speed manual transmission with a design inspired by movie slasher knives. 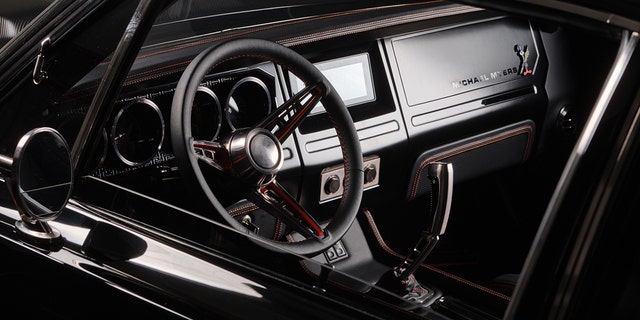 A Detroit Speed front suspension and Brembo brake package were engineered to modernize the ride quality and handling of the half-century old Roadrunner to match its new performance capability and provide Kevin with comfortable cruising. 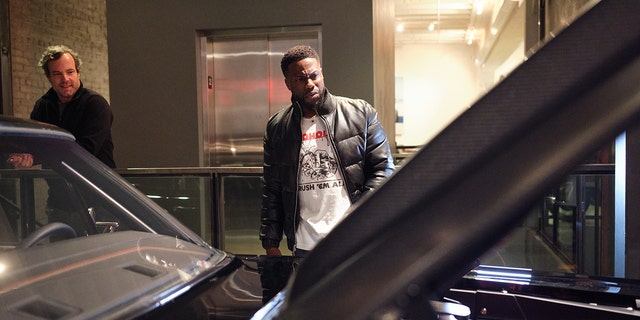 Hart called the car was "stupid" as a compliment
(Salvaggio Design)

Upon seeing the car for the first time, Hart told shop owner Dave Selvaggio”you outdid yourself, this is stupid, man,” meaning it as the ultimate compliment. 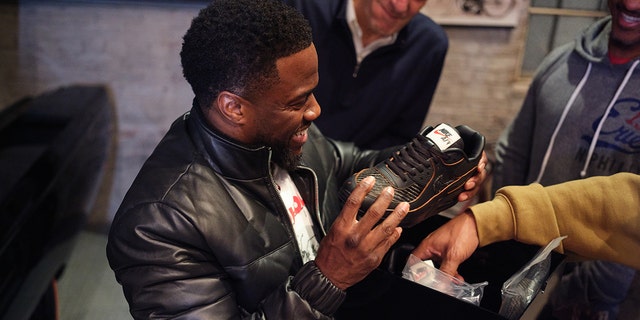 As if he didn’t get enough of a kick out of the car, Selvaggio threw in a set of matching Nike Air sneakers with the car’s color scheme and Roadrunner logo.

The cost of the car was not revealed, but similar builds often go for a half-million dollars or more.