Kevin Smith apologizes to Bruce Willis for past 'Cop Out' complaints: 'I feel like an a–hole' 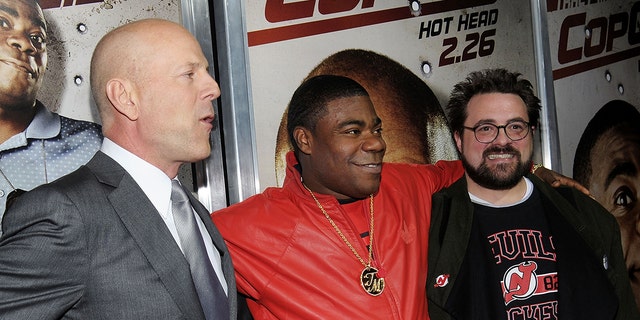 In 2011, Smith’s commentary on working with Willis made headlines after he discussed his frustration working with the veteran action star on Marc Maron’s “WTF” podcast.

“It was difficult,” Smith said at the time (via Variety). “I’ve never been involved in a situation like that where, one component is not in the box at all. It was f—ing soul crushing. I mean, a lot of people are gonna be like, ‘Oh, you’re just trying to blame the movie on him.’ No, but I had no f—ing help from this dude whatsoever.”

In the same interview, Smith praised Morgan, saying if it weren’t for him, “I might’ve killed myself or someone else in the making of that movie.” 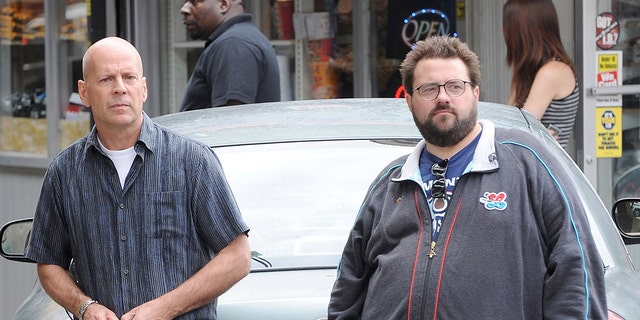 Kevin Smith (right) apologized to Bruce Willis on Wednesday for his past complaints about working with the actor on "Cop Out."
(Bobby Bank/WireImage)

In a statement released on Wednesday, Willis’ family announced he has been diagnosed with aphasia, a condition that affects the ability to communicate.

“Bruce’s amazing supporters, as a family we wanted to share that our beloved Bruce has been experiencing some health issues and has recently been diagnosed with aphasia, which is impacting his cognitive abilities. As a result of this and with much consideration Bruce is stepping away from the career that has meant so much to him,” the family statement, signed by wife, Emma, ex-wife Demi Moore, and daughters Rumer, Scout, Tallulah, Mabel, and Evelyn, celebrity-news” target=”_blank” rel=”nofollow”>read< 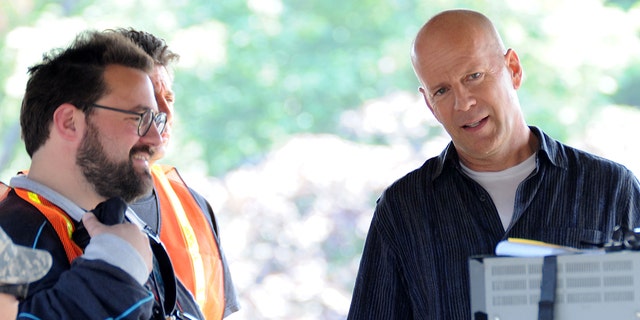 “As Bruce always says, ‘Live it up’ and together we plan to do just that,” the statement concluded.

Willis’ diagnosis was announced a little over a week after his 67th birthday.

According to the National Aphasia Association, the acquired communication disorder impairs a person’s ability to process language, including the ability to speak and understand others or read and write. It affects 2 million Americans, with nearly 180,000 diagnosed with the disorder annually. 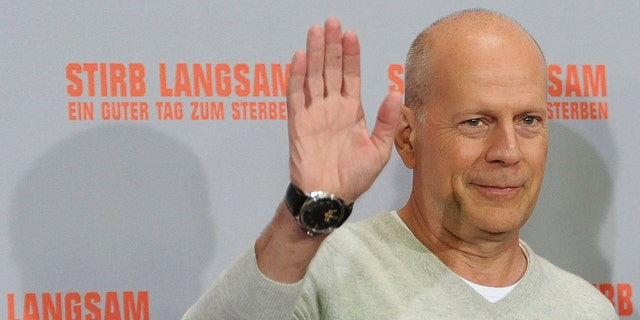 Bruce Willis’ family said in a statement Wednesday the actor is "stepping away" from acting following his aphasia diagnosis.
(Britta Pedersen/picture alliance via Getty Images)

Aphasia is always due to injury to the brain, and is most common from a nervous-system-health, particularly in older individuals. About 25%-40% of stroke survivors develop aphasia.

It does not affect a person’s intelligence, although a person with aphasia may have trouble recalling words and names.

Aphasia can be severe or very mild and can occur in people of all ages, races, nationalities and genders.