Multiplatinum artist Kid Rock slammed television icon Oprah Winfrey on Saturday and called her a “fraud” after Winfrey endorsed the Pennsylvania Senate campaign of Democrat John Fetterman over his Republican opponent, Dr. Mehmet Oz, whom Winfrey has known and worked with for decades.

“Oprah helped Dr. Oz with his career,” Kid Rock tweeted Saturday in a post that was retweeted over 10,000 times. “I assume because she vetted him and found him to be a wonderful person. Now she is against him. Oprah is a fraud. -Kid Rock.”

Winfrey, a Democrat, announced on Thursday that she is supporting Fetterman’s Senate campaign despite her long relationship with Oz.

Oz first came to prominence as a health expert on “The Oprah Winfrey Show” before he got his own talk show in 2009, which was produced by Winfrey’s company Harpo. His show ended in January.

PENNSYLVANIA SENATE CANDIDATE FETTERMAN INSISTS HE IS ‘SIT TO SERVE’ 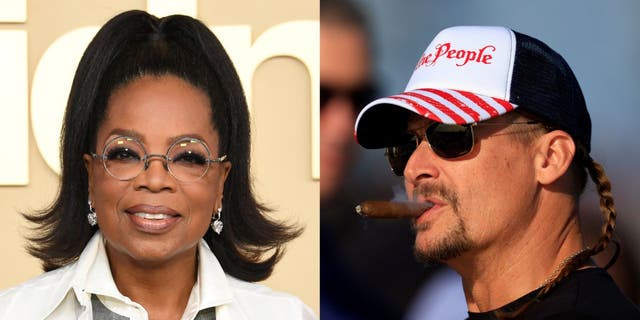 “I’ll tell you all this, if I lived in Pennsylvania, I would have already cast my vote for John Fetterman for many reasons,” Winfrey said during a virtual conversation with community leaders. 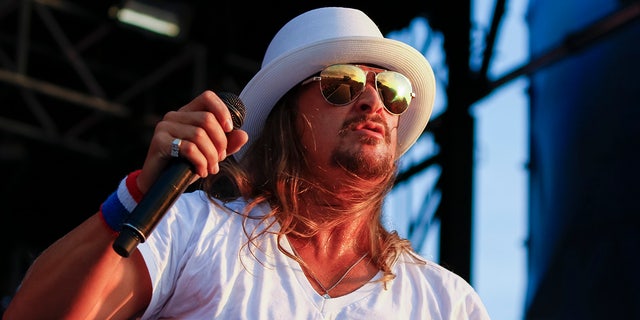 “Oprah is widely regarded as the person who helped launch Dr. Oz’s career, and knows him well,” the campaign said.

Kid Rock, born Robert Ritchie, has been a vocal critic of Winfrey’s in the past, including an on-stage rant at his honky-tonk in downtown Nashville, where he told the crowd “f*** Oprah Winfrey” and “f*** Joy Behar.”

“A drunk man’s words are a sober man’s thoughts, I own what I said,” Kid Rock told Fox News’ Tucker Carlson on an episode of Tucker Carlson Originals on Fox Nation in June.

Representatives for Winfrey did not immediately respond to a request for comment from Fox News Digital. 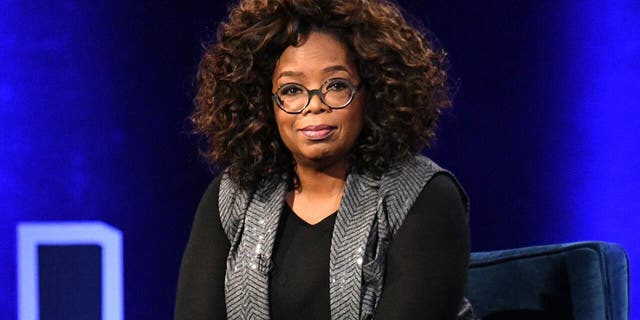 “Doctor Oz loves Oprah and respects the fact that they have different politics,” Rachel Tripp, senior communications adviser for the Oz campaign, told Fox News Digital in an emailed statement. “He believes we need more balance and less extremism in Washington.”

Oz and Fetterman are currently locked in a tight Senate race in the Keystone State that a recent poll shows Oz leads by a margin of 1 percentage point.

The hotly contested Senate race could ultimately decide which party will control the Senate after Tuesday’s midterm election.