King Charles III and Princes William and Harry exploded in “torrents of profanity” 10 years ago after hearing about a tweet from yet-to-be President Trump criticizing Kate Middleton over a topless photo scandal, according to a new book.

“Kate Middleton is great – but she shouldn’t be sunbathing in the nude – only herself to blame,” Trump tweeted in 2012. “Who wouldn’t take Kate’s picture and make lots of money if she does the nude sunbathing thing? Come on Kate!”

After the now-Princess of Wales, 40, was photographed sunbathing topless outside a private château on the French Riviera that year, the risqué snapshots were published in a French tabloid. 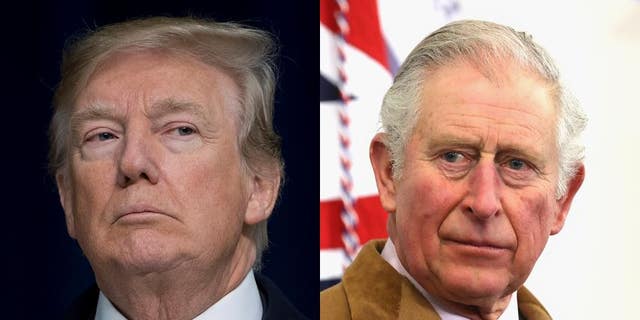 “Trump’s criticism of Kate resulted in what one Clarence House butler referred to as ‘torrents of profanity’ from both Prince Charles and his sons,” an excerpt from Christopher Andersen’s book “The King: The Life of Charles III” claimed, according to Newsweek. The book is set to be released on Tuesday.

After Trump was elected, Charles asked connected American friends about Trump whenever he could, the author said, even during Prince Harry’s wedding to Meghan Markle.

“It was important that he not push too hard or too far; some of the donors to his charities, including those with the deepest pockets, were Trump supporters,” Andersen wrote.

“Still, when lent a receptive ear, Charles asked on several occasions how likely it was that President Trump would be impeached. ‘Trump seems to be detached from reality, doesn’t he?'” Andersen wrote. 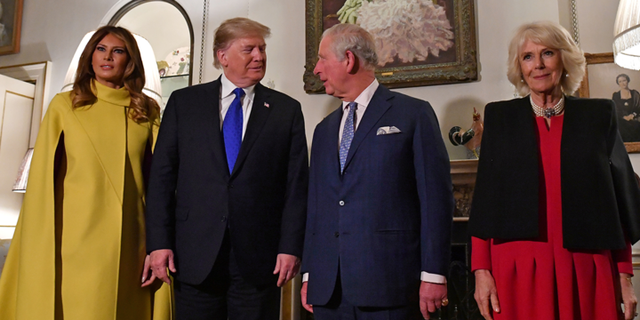 President Donald Trump and first lady Melania Trump meet with Prince Charles and Camilla, Duchess of Cornwall, ahead of the NATO alliance summit, at Clarence House, in London, Dec. 3, 2019. (Nicholas Kamm/Pool via Reuters)

In 2017, Charles and his sons “burned up the phone lines between Clarence House and Kensington Palace” in an attempt to derail a planned 2017 visit from President Trump in the wake of the commander-in-chief blaming “both sides” after a protester was killed amid a White supremacist rally in Charlottesville, Va.

The visit ended up not happening, but Trump met Queen Elizabeth II and the royal family in during a state visit to England in June 2019. 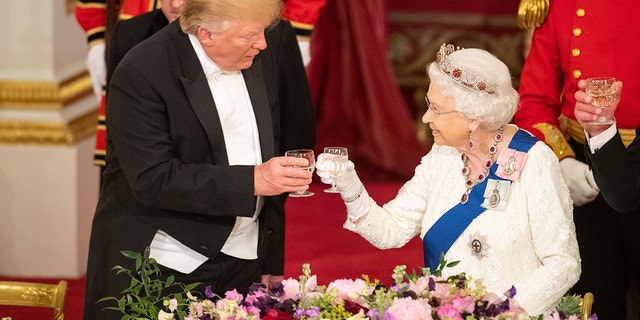 The former president said he had a “very great time” with the queen during his visit. He also remembered her after her death on Sept. 8 this year.

“Melania and I are deeply saddened to learn of the loss of Her Majesty Queen Elizabeth II,” he wrote in a statement on Truth Social. “Together with our family and fellow Americans, we send our sincere condolences to the Royal Family and the people of the United Kingdom during this time of great sorrow and grief.”

Trump also met with Charles after the state visit. He first met the royal in 2005 when Charles came to the U.S.