Madonna's daughter Lourdes Leon claims she paid for college herself

celebrity-news” target=”_blank”>Madonna’s< revealed she paid her own way through college.

The 24-year-old musician told Vogue that she’s not a “talentless rich kid,” but has worked hard for the things she’s accomplished — including paying her own college tuition.

“People think I’m this talentless rich kid who’s had everything given to her, but I’m not,” Leon told Vogue in an interview published Friday.

The pop star’s daughter also emphasized that she lives in Bushwick, a New York City neighborhood away from the Hollywood buzz, so that she can “disappear into its polyglot creative community.” 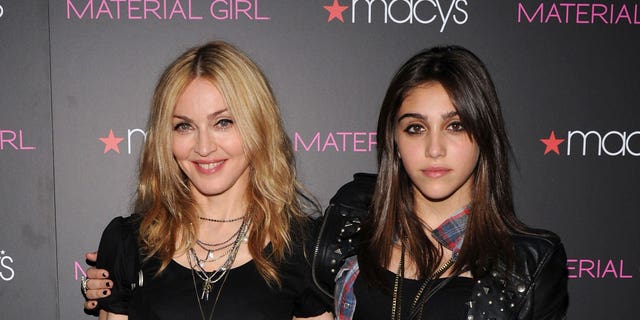 Leon, who is the daughter of Madonna and Carlos Leon, was one of eight models chosen for Vogue’s September cover issue titled, “Generation America: The Models Changing an Industry.”

Leon shared a shot from the photo shoot Thursday on Instagram.

“Somethin must have been realll funny,” she captioned the post while tagging all of the people involved in the photo shoot.