Manchin calls for compromise on Social Security, Medicare as other Democrats go on attack

In the closing days of the 2022 midterm election, Democrats, including President Biden and former Presidents Obama and Clinton, have been accusing Republicans of wanting to cut Social Security and Medicare, while Republicans insist these attacks are not true. On Thursday Sen. Joe Manchin, D-W.Va., a moderate who is not up for re-election this year, gave his assessment of what Congress needs to do with entitlement spending.

“You’re going to get your financial house in order. We cannot live with this crippling debt,” said Manchin, whose previous objections to spending substantially watered down Biden’s Build Back Better agenda.

“If we don’t look at the trust funds that are going bankrupt, whether they be Medicare, Medicaid, Social Security, highway, all the ones — there are tremendous problems right now,” the West Virginia lawmaker said in response to a question about where Democrats and Republicans need to compromise. 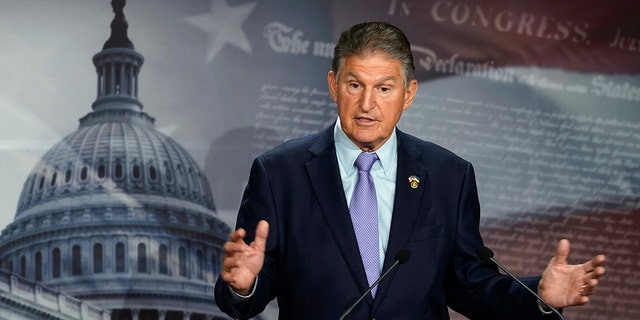 Sen. Joe Manchin, D-W.Va., speaks during a news conference on Sept. 20, 2022, at the Capitol in Washington.
(AP Photo/Mariam Zuhaib)

“If we can’t come to grips of how we face the financial challenge that this country has, then we’re all going to be paying a price that we can’t afford,” he said.

Manchin has previously voiced concern that profligate federal spending would contribute to inflation. Nevertheless, he has voted for major legislation favored by Biden that drastically increased spending, including the $1.9 trillion American Rescue Plan and $739 billion Inflation Reduction Act.

BIDEN SUGGESTS VOTING FOR REPUBLICANS IS A THREAT TO DEMOCRACY

Democratic attacks on the campaign trail ramped up in October after reports indicated some Republican lawmakers were eyeing next year’s debt limit hike as an opportunity to leverage spending cuts from Democrats. At an event for a Democratic House candidate in New York this week, former President Clinton claimed that if Republican Minority Leader Kevin McCarthy, R-Calif., becomes House Speaker, Congress will cut entitlement programs. 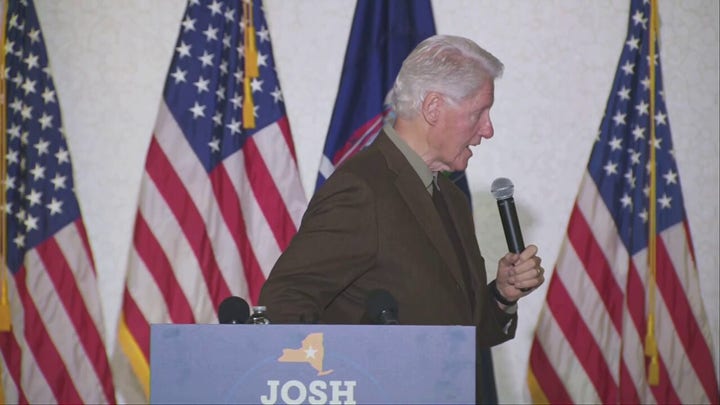 When asked about Clinton’s remarks, a spokesperson for McCarthy directed Fox News to the leader’s Commitment for America plan, and its call to “save and strengthen Social Security and Medicare.”

Sens. Ron Johnson, R-Wis., and Rick Scott, R-Fla., have also been accused of wanting to cut Social Security, with Obama yelling at an event in Milwaukee on Saturday that Johnson should not be the state’s senator because of his position.

Johnson fired back on Monday, accusing Democrats of lying because they cannot defend their inflationary policies. 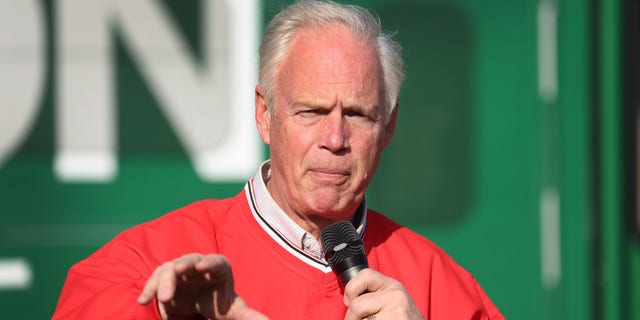 Senator Ron Johnson, R-WI, speaks to supporters during a campaign stop on Nov. 3, 2022 in Kronenwetter, Wisconsin. Johnson is in a tight race with Democratic challenger Mandela Barnes heading into the midterm elections on Nov. 8.
(Photo by Scott Olson/Getty Images)

“All they do is they trot out the same old lies, you know, the Republicans want to end Social Security, we want to put it on the chopping block. Nothing could be further from the truth,” Johnson told Fox News. “We want to save Social Security. We want to bring down inflation. We want to reduce massive deficit spending that sparked inflation.”