The Court of Special Appeals, the state’s second highest court, had rejected an appeal from Hogan and the state’s Department of Labor on Saturday evening. 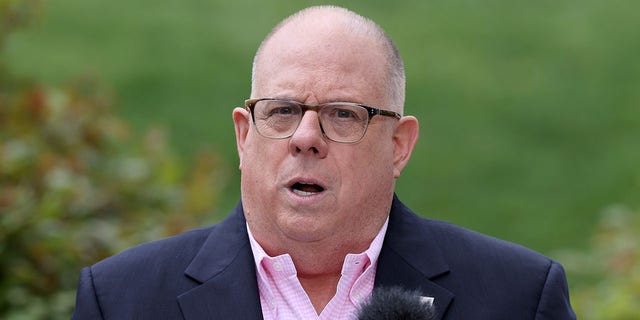 Maryland Gov. Larry Hogan talks to reporters during a news briefing about the ongoing novel coronavirus pandemic in front of the Maryland State House April 2020. (Photo by Chip Somodevilla/Getty Images)

The Court of Appeals noted that Baltimore Circuit Judge Lawrence Fletcher-Hill said in his temporary restraining order that he would schedule a full hearing on the validity of a preliminary injunction as soon as possible on or after Tuesday.

Hogan’s administration had planned to cut off the benefits over the weekend, ahead of their expiration in September. Other states with Republican governors have taken similar steps.