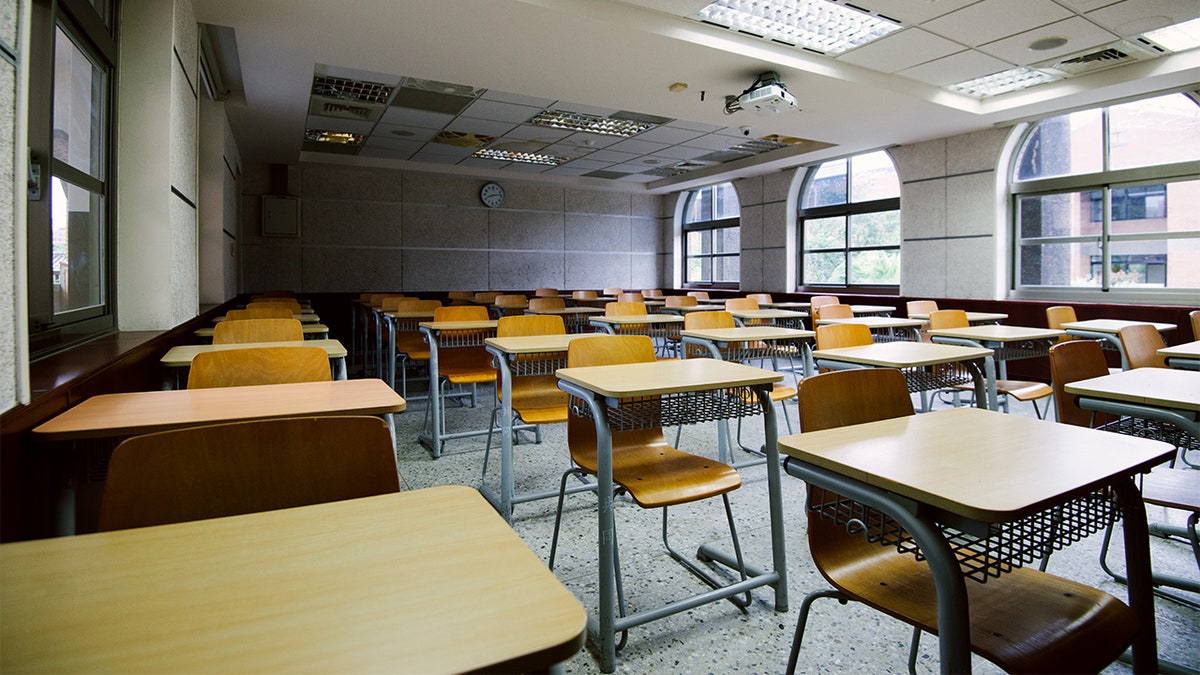 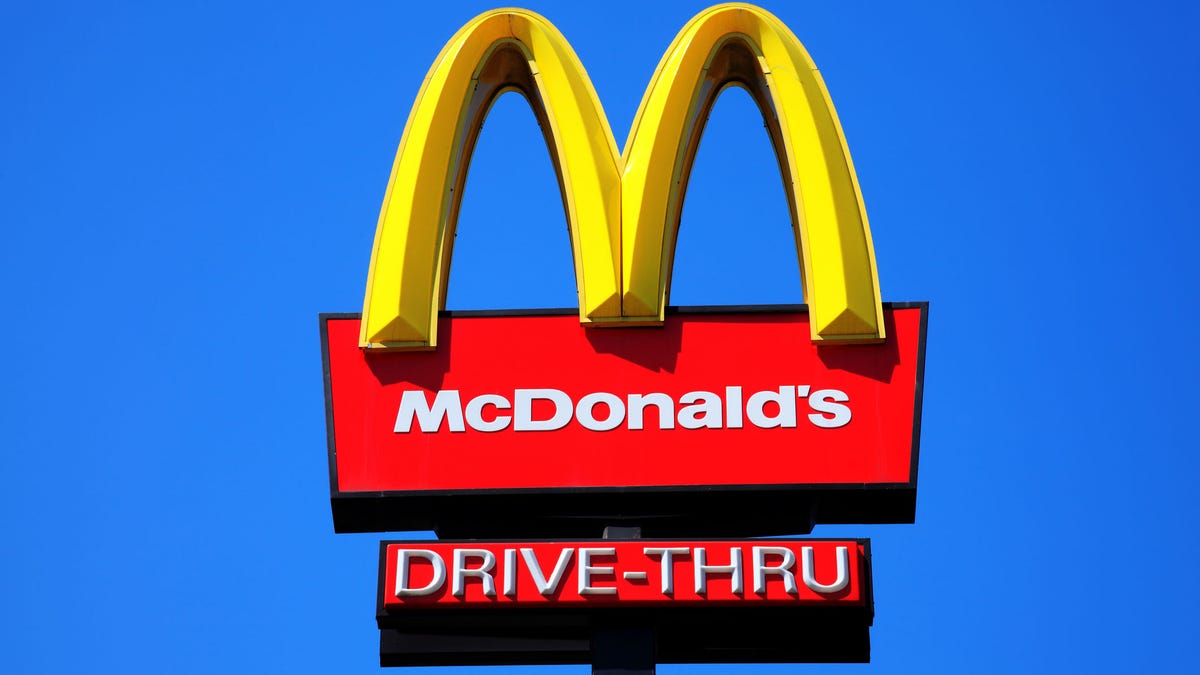 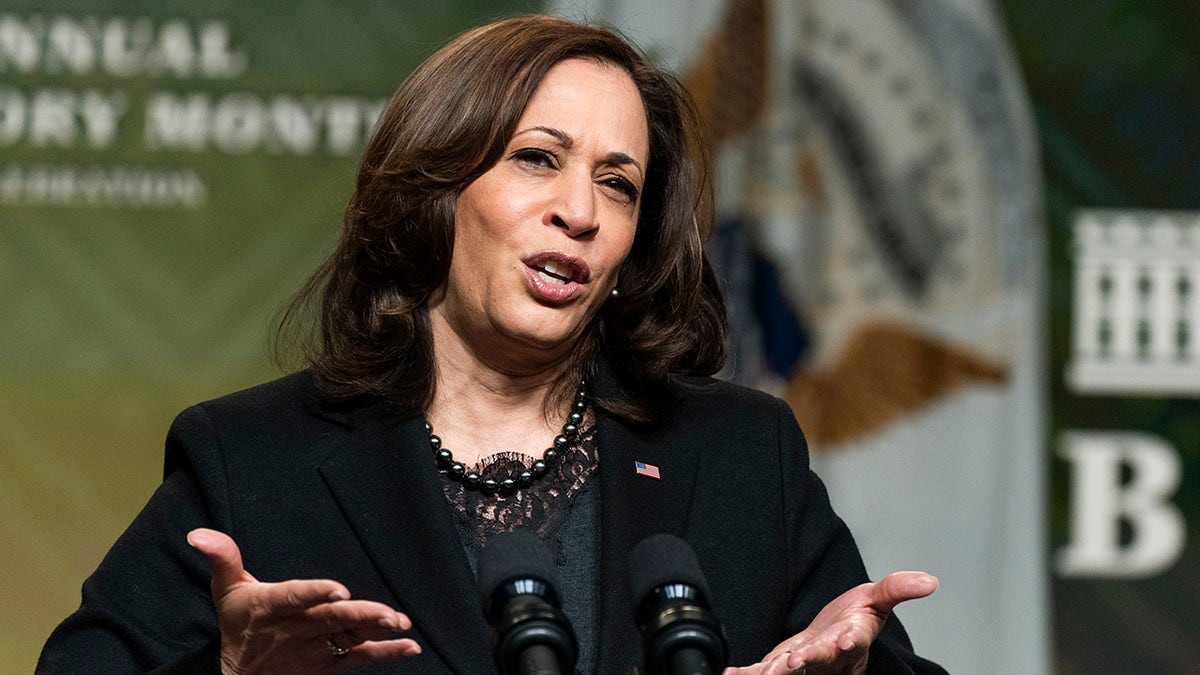 the-new-york-times”>New York Times< as the guerilla news outlet looks to launch a defamation lawsuit against his paper.

On Tuesday, Project Veritas founder James O’Keefe shared a video of one of his journalists confronting Baquet, who was with his wife, about the ongoing legal battle on the streets of Los Angeles following a February encounter showing Baquet “cackling” uncontrollably in response.

“So, last time we spoke you went into a cackling fit over our defamation lawsuit against you,” Project Veritas senior investigative reporter Christian Hartsock began. “I just wanted to check in and see if you’re still laughing.”

“James O’Keefe is laughing at you guys,” Baquet replied as he tried to walk away. “And your college professor sent me notes on how bad a journalism school student you were. He was embarrassed. That’s all I have to say. Be good.”

“Well, it’s interesting you say that because, between us, only one of us has had a New York State Supreme Court judge call us ‘deceptive disinformation,'” Hartsock shot back. “What do you have to say to that?”

Hartsock went on to ask Baquet if Project Veritas was “going to have to depose” the New York Times to get you to finally tell the truth?”

“Will the New York Times only tell the truth under penalty of perjury, or are you going to lie then, too?” Hartsock followed as Baquet and his wife were getting into their car.

FACEBOOK EXEC RECORDED SAYING COMPANY ‘TOO POWERFUL,’ SHOULD BE BROKEN UP AND ZUCKERBERG REMOVED AS CEO

Before driving off, Hartsock jokingly asked if the Times’ lawyers were “going to cite Wikipedia in the next phase of trial,” as court filings show they previously have shown.

“I guess we’re just going to have to depose them to finally find out all the news that wasn’t fit to print,” Hartsock said to the camera before signing off. 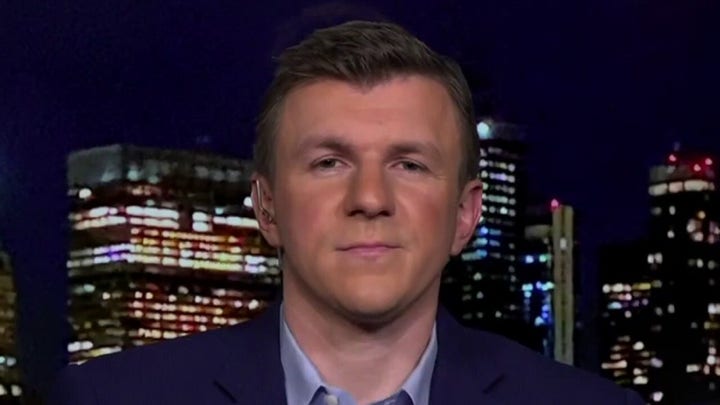 Last month, a New York judge denied the paper’s motion to dismiss the suit by the right-wing guerilla news outlet over the Times’ portrayal of Project Veritas’ reporting last fall on alleged voter fraud in Minnesota’s 5th Congressional District, which is represented by U.S. Rep. Ilhan Omar, a Democrat.

“The facts submitted by Veritas could indicate more than standard, garden variety media bias and support a plausible inference of actual malice,” Supreme Court Justice Charles Wood ruled last week. “There is a substantial basis in law to proceed to permit the plaintiff to conduct discovery and to then attempt to meet its higher standard of proving liability through clear and convincing evidence of actual malice.”

Wood elaborated, “If a writer interjects an opinion in a news article (and will seek to claim legal protections as opinion) it stands to reason that the writer should have an obligation to alert the reader, including a court that may need to determine whether it is fact or opinion, that it is opinion.” 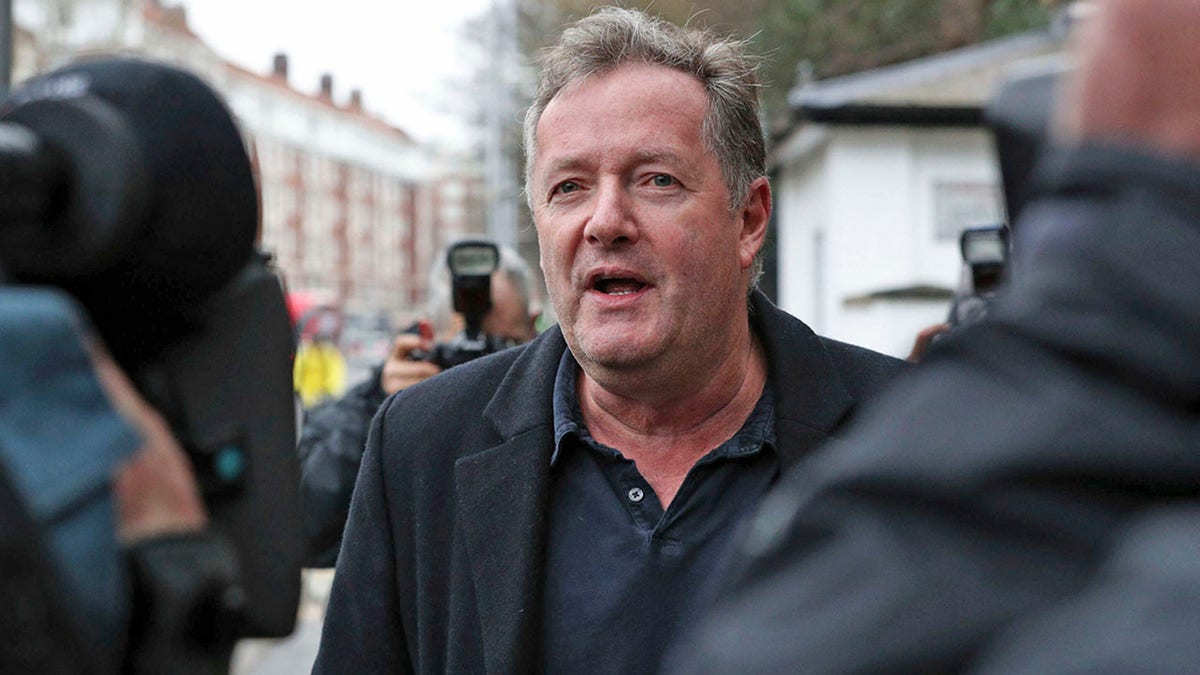 Piers Morgan to US on frequent mass shootings: ‘Just admit you don’t care’

world-regions commentator Piers Morgan called “hypocrisy” on Friday after the latest U.S. crime took place at a FedEx facility in us-regions. Morgan’s target: The American public. “I wish Americans would stop pretending to be ‘shocked’ by the country’s unrelenting procession of mass shootings,” Morgan wrote on Twitter. “You can’t be ‘shocked’ when something keeps happening …