Award-winning actors Mark Wahlberg and Mel Gibson spoke to “The Ingraham Angle” about their film “Father Stu” and the impact of finding faith.

The faith-based film, whose director Rosalind Ross also joined Raymond Arroyo for the interview, follows the tribulations of a priest and the trajectory of his spirituality, in Ross’s words.

Both Gibson, star of feature films like “The Patriot” and “Braveheart,” and Wahlberg, of “Lone Survivor” and “Invincible,” said making the film reminded them of the importance of faith.

“Having gratitude as a whole is really important, but I think everybody’s having lots of difficulties,” Wahlberg said. “It’s in all those difficulties, when I focused on my faith, I was able to endure, and good things started to happen. Everything seemed to make sense.”

MEL GIBSON DISCUSSES WHY HE STEERS CLEAR OF POLITICS 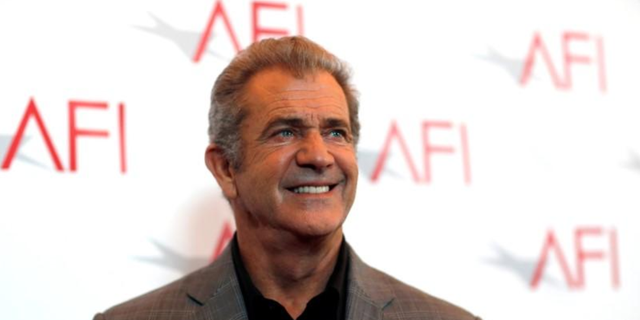 “It certainly made it easier and gave me a lot of comfort. And people have been going through a lot. And I think the thing that people are all experiencing is that they’re reminded, you know, that they need to have faith and hope and that love will endure.”

WAHLBERG REFLECTS ON LOSING HIS MOTHER DURING FILMING OF ‘FATHER STU’ 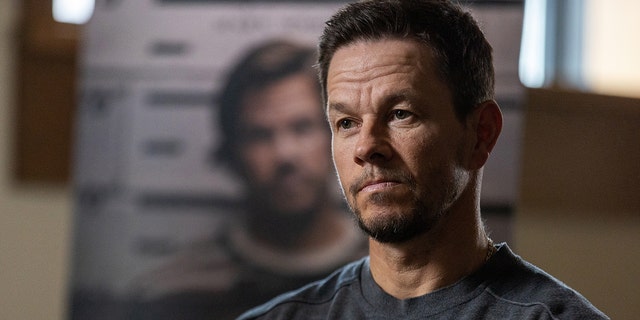 “Oft times I’ve thought, you know, when things are going great and you’re on Easy Street, that’s when you’re kind of lax about who you are and you make mistakes,” he said.

“[Y]our character flaws come to the fore. It’s when you’re in crisis, somehow, that you’re able to pull the better parts of yourself out to deal with big problems.” 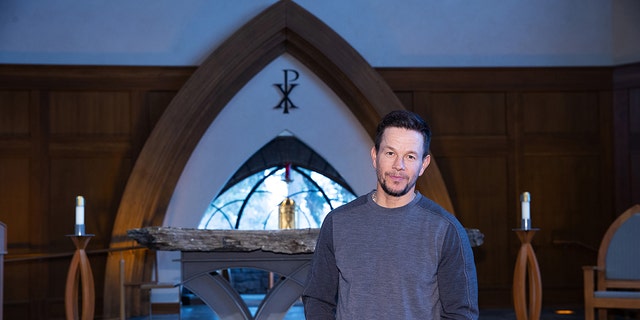 As the annual celebration of religion Passion and Resurrection approaches, Gibson added that everyone is “dragging some kind of boulder, some kind of cross, in some aspect of our lives.”

“And it’s when we’re dealing with that stuff, I think that we’re our best. And that was certainly the case with Father Stu. He became his best through suffering.”

Share
Facebook
Twitter
Pinterest
WhatsApp
Previous articleKim Kardashian says Kanye West opened doors that reality TV stardom did not: ‘Vogue wasn’t in my vocabulary’
Next articleTiger Woods' golf return sparks etiquette debate: What do you say, not say, to someone back from an absence?