The U.S. Army is in the throes of a burgeoning readiness crisis with military service leaders anticipating a significant drop-off in their ability to recruit enough Americans to its ranks.

And at least part of the reason is the grinding suicide crisis in the military. Not only do recruits have to worry about their safety on a battlefield; they now must be concerned about ailments that trail them after their service to the nation.

“To compete for talent, the Army must provide a workplace environment free of harmful behaviors, to include sexual assault, sexual harassment, racism, extremism, and the risk factors which lead to death by suicide,” Gen. Joseph Martin, the Army’s vice chief of staff, told a House panel last month.

Army Secretary Christine Wormuth echoed the frank admission. “We need to show that we are doing something about suicide prevention in the Army,” she said. 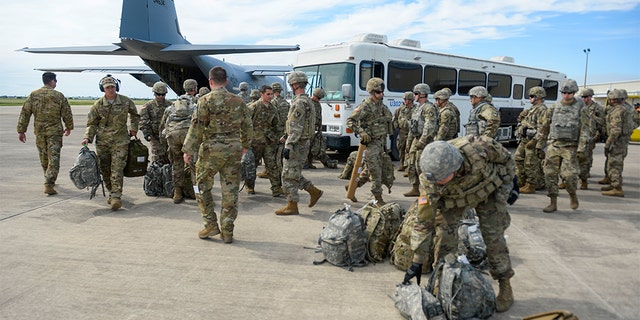 The latest recruitment numbers are troubling. As the largest of the U.S. military branches, the Army’s recruiting crisis is especially worrisome with implications for the ability of the nation to carry out military and foreign policy goals. Martin said the service likely will end the fiscal year on Sept. 30 with a total force of 466,400 —approximately 10,000 soldiers short of the expected 476,000. The readiness crisis is expected to continue into next year, with service leaders anticipating ending 2023 with as few as 445,000 soldiers.

To be sure, several factors contribute to the current recruiting deficit – they include a robust labor market in the civilian world, fewer Americans who are physically qualified, and a pandemic that prevented recruiters from meeting with prospects. But it’s also no coincidence that the deficit has emerged as the service is experiencing historic levels of suicide in its ranks.

“Suicide has proven to be an incredibly difficult issue for the military to get its arms around,” said the publication Task & Purpose. “The Army specifically saw its highest rate of suicides in 2021 since 1938, coming in at 36.18 suicide deaths per 100,000 soldiers.” 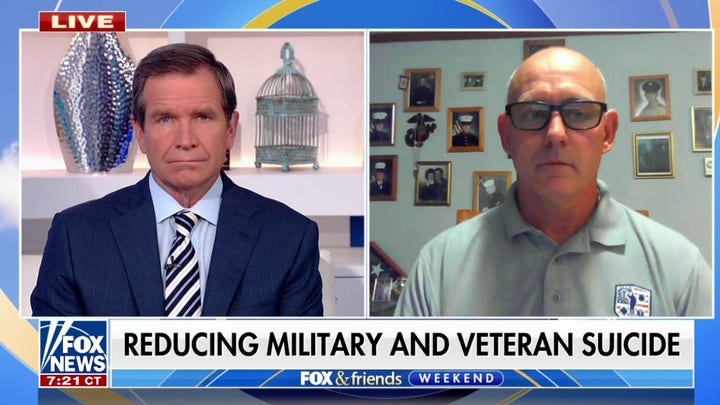 Congress, fresh off a major victory for military victims of burn pits, is working to add more mental health professionals for military personnel, who often have a long wait for services. That’s only a partial answer – because it assumes that most suicides are a result of psychological distress.

For example, experts at the Department of Veterans Affairs acknowledge the powerful physiological connection between brain injury and suicide. Some portion of those who die by suicide in the military and among veterans – and it is unclear how many because it has yet to be adequately studied – may have undiagnosed brain injuries from their training and service that present as mental illness but require an entirely different approach.

Whatever the root causes, suicide in the ranks is particularly tragic because it is the opposite of what the military is supposed to be about – an esprit de corps, a sense of connection and fellowship, where someone always has someone else’s back, where no one is left behind.

An initiative that I lead, Warrior Call – supported in Congress, among a growing group of veteran organizations and the full roster of former VA Secretaries – aims to reinvigorate those connections among service members. Our collection of former military and concerned civilians travels around the country to military installations with a simple message: connect with one another – make a call to another warrior; don’t let a team member devolve into isolation, because isolation is a precursor to suicidal behavior.

Solving the suicide emergency is an “all hands” situation requiring simple and clear approaches like Warrior Call and others to short circuit suicidal ideation. The need for this type of grassroots effort is more urgent than ever because recruiting will only become more difficult if the armed forces are increasingly regarded for deadly dangers beyond the battlefield.