Minnesota police: Missing mom and four children could be with father despite no contact order

us-regions police are concerned about the whereabouts of a mother and her four children who missing-persons” target=”_blank”>disappeared< that restricts him from seeing his family.

Authorities believe they may be traveling in a white 2015 Hyundai Sonata with a black top. 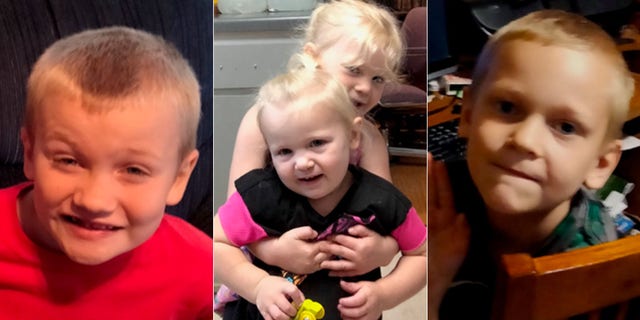 Authorities are search for Robert and Erika Herrington and their four children.
(Stearns County Sheriff’s Office)

The sheriff’s office noted that Robert Herrington has a history of domestic violence. He pleaded guilty to domestic assault for pinning his wife to the ground and threatening her with a knife in 2019, KARE reports.

Last month, Robert Herrington was charged with assault and violating the Domestic Assault No Contact Order that prevents him from seeing his wife and children, according to jail records. He was booked into the Stearns County jail on Aug. 8 after being found in a storage unit with his family and released on Aug. 23. 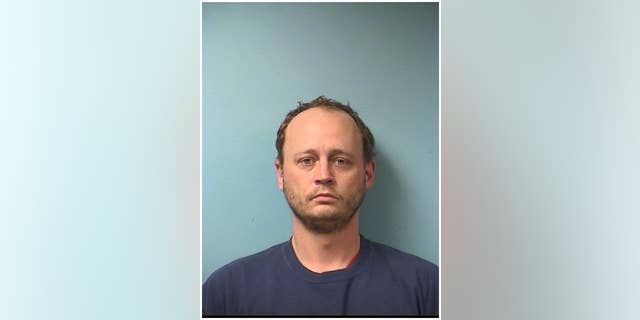 Robert Herrington was booked into the Stearns County Jail on Aug. 8 after he allegedly violated a Domestic Assault No Contact Order against him and was found in a storage unit with his family.
(Stearns County Jail)

The sheriff’s office noted that while they are concerned about the family’s whereabouts, they “do not currently have information that would prompt our office to request an Amber Alert be issued.”

Anyone with information about the family’s whereabouts can submit a tip to the sheriff’s office at 320-251-4240.