Mississippi police reported they discovered human remains in an abandoned home after witnesses spotted a dog carrying around a severed arm.

Deputy Police Chief Deric Hearn said officers found the remains Sunday after someone called Saturday to report the dog carrying what appeared to be an arm.

Officers found the rest of the body at an abandoned home in the woods and discovered the head also missing, though they later recovered it.

“My reaction is one of disgust,” Lumumba told journalists. “It’s one of concern.” 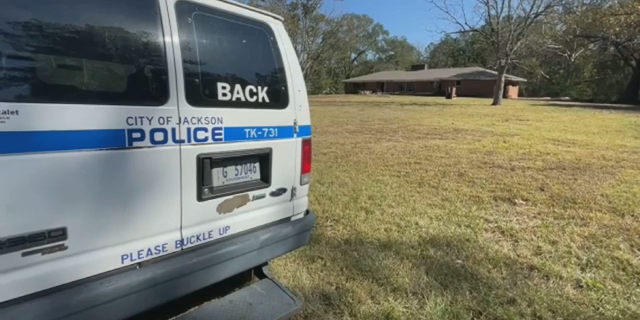 Police in Jackson, Mississippi investigate an abandoned home that contained the headless remains of an unidentified individual.
(WDBD Fox 40 Jackson)

“The way I deal with concern is to ask questions and push forward to how we can bring justice.”

Police did not release the name of the victim or further details surrounding the case, such as a possible cause of death. The coroner did say that the victim appeared to be a White man, WAPT reported.

Hearn said the department will continue “actively investigating the matter” and “following up on all leads” at several locations.

He also revealed the grim news that this case is Jackson’s 117th homicide of the year.