us-regions Attorney General Eric Schmitt says a “tsunami” of illegal immigration that will be unleashed by the Biden administration’s immigration will affect every state in the country as his state leads a key legal challenge to the move.

Missouri, along with Arizona and Louisiana, sued the Biden administration earlier this month over the move to end Title 42, which was implemented by the Trump administration in March 2020 in response to the COVID-19 pandemic. It allows for the rapid expulsion of migrants at the border.

Republicans and Democrats, along with some in the Biden administration, have warned that lifting the public health order will lead to a massive surge in migration on top of already high levels. DHS has been planning for up to 18,000 migrants a day.

“We’ve seen waves of illegal migration during Biden’s term because of his reflexive action to undo all of President Trump’s successful measures, but we’re about to see a tidal wave, a tsunami of illegal immigration right now,” Schmitt told Fox News Digital in an interview this week. 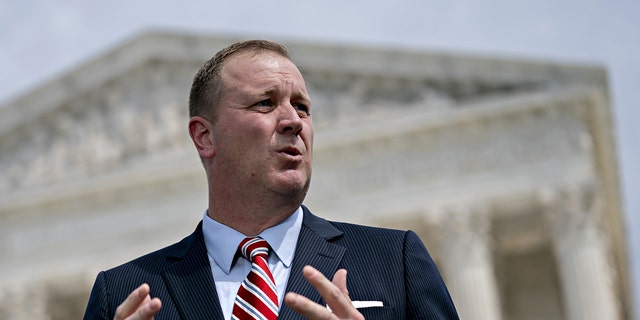 The Republican states’ lawsuit argues that the Biden administration’s ending of Title 42 is not only bad policy, but is in breach of the notice-and-comment requirements in the Administrative Procedure Act (APA) and is “arbitrary and capricious,” grounds by which other immigration policies have been struck down.

The lawsuit, filed in a U.S. District Court in Louisiana, claims the administration failed to estimate or account for the costs to the states. They cite “increased health care costs for aliens infected with COVID-19 and the cost of increased illegal immigration caused by the termination order and the presence of much greater numbers of paroled aliens with non-meritorious asylum claims who were induced to enter the United States because of the termination order.”

Twenty-one states are now signed onto the lawsuit. Schmitt told Fox that non-border states like Missouri are still impacted by the border crisis.

“The illegal drugs, human trafficking, the dangerous people who we don’t know where they’re from, it doesn’t just stop in El Paso or McAllen, it ends up in Kansas City and Columbus, Ohio and Denver. So every state’s a border state now,” he said.

Schmitt said lifting Title 42 would be a “disaster” for the country, adding it’s important to block the administration. 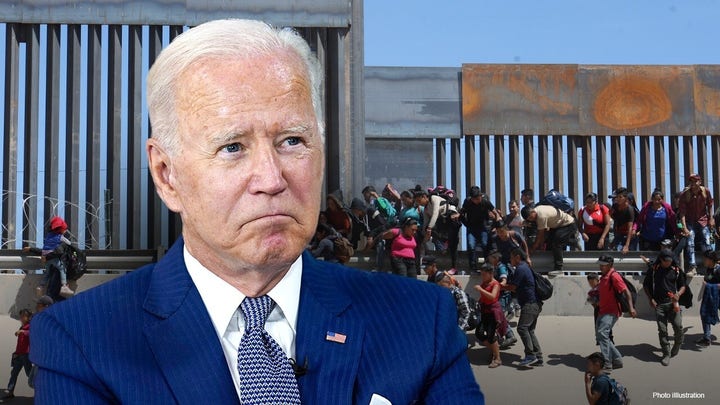 “It’s just really important for our national security, for our border security. It’s one of the few things the federal government is actually supposed to do — securing the border — and Joe Biden is not interested in that, so under our system of federalism, the states are going to push back,” he said.

The lawsuit comes just as the move to end the public health order is getting pushback from a number of Democrats as well as Republicans. Democrats in both the House and Senate have signed onto legislation that would delay the rollback until 60 days after the Centers for Disease Control and Prevention ends the public emergency declaration.

Schmitt said he believes the move is politically damaging for Biden.

“I think the American people look at these decisions by the Biden administration, and they are offended by it,” he said. “We’re a country of laws, and we’re lectured all the time about the sovereignty of other countries’ borders, but Democrats and Joe Biden don’t seem to care much about our southern border.” 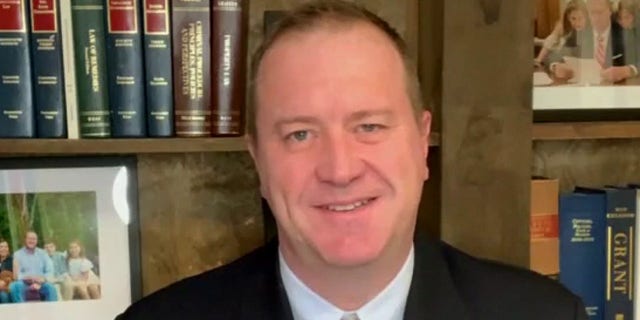 “Hopefully more Democrats will come on board and will apply some political pressure on Joe Biden, but in the meantime, we’re not going to wait for that, and that’s why we’re taking legal action.”

Republican states are also pushing forward with a lawsuit to force the Biden administration to reactivate the Trump-era “Remain-in-Mexico” policy that kept migrants in Mexico for their hearings. The Supreme Court will hear arguments in that case Tuesday.

“This is the No. 1 issue in a lot of places — illegal immigration,” Schmitt said. “They see an administration not interested in enforcing the law, they see people seeking asylum — nine out of 10 are bogus — but President Trump had Mexico as a waiting room. Joe Biden got rid of that. It’s just been a disaster.”