topics, engineers developed a new liver tissue model to help reveal the stages of liver regeneration in hopes to help those individuals with liver disease, according to a new study published in the journal Proceedings of the National Academy of Sciences. The researchers said by finding an effective way to stimulate the liver to regenerate on its own, some liver transplants could potentially be avoided and it may help a donated liver grow after being transplanted, according to a media release from MIT.

Liver experts told Fox News that most patients who need liver transplants are often those diagnosed with chronic diseases such as viral hepatitis, primary biliary Cholangitis (PBC), cancer or fatty liver disease. The researchers hope that by learning how to utilize the liver’s regenerative properties, doctors will have more options for treating chronic liver diseases. 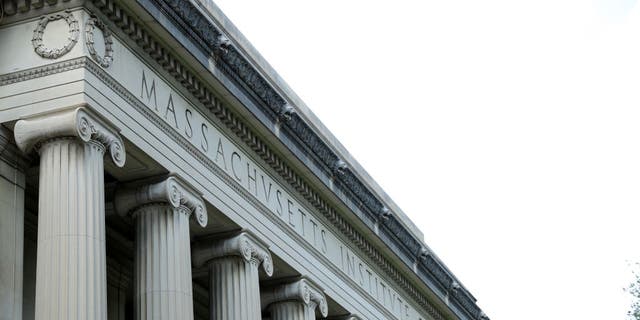 A view of the campus of Massachusetts Institute of Technology on July 08, 2020, in Cambridge, Massachusetts.
(Maddie Meyer/Getty Images)

According to MIT, even if 70 % of the liver is removed, the remaining tissue can still regrow to its full size within months. Meredith Stone is a 50-year-old healthcare professional who was diagnosed with primary biliary cholangitis, an autoimmune disease that attacks the bile ducts of liver and damages the liver. Stone was not part of the study but shared that she now has cirrhosis of the liver, despite not drinking alcohol for over 20 years. Stone told Fox News that she is currently taking medications such as ocaliva and ursodial hoping to slow the progression of the disease and prevent a liver transplant.

Researchers have used studies from mice to understand the regeneration pathways that occur after liver injury or illness. According to the report, one key factor is the reciprocal relationship between cells found in the liver called hepatocytes and the cells that line blood vessels called endothelial cells. The researchers explained that hepatocytes produce factors that help blood vessels develop, and endothelial cells generate growth factors that help hepatocytes proliferate. The investigators also said that previous studies in mice found that blood flow is another component in sparking regeneration of the liver. 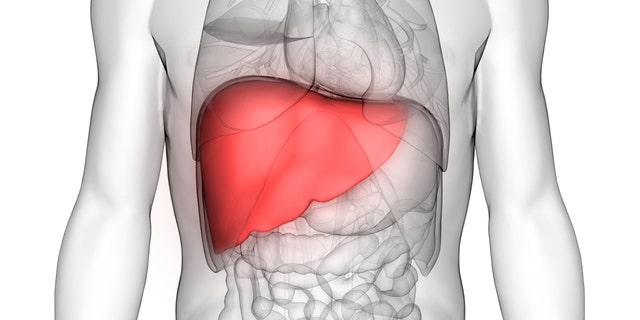 The MIT researchers wanted to model liver regeneration interactions, so they teamed up with Christopher Chen, MD, PhD, the William F. Warren distinguished professor of biomedical engineering at Boston University, who designs microfluidic devices with channels that act like blood vessels.

The researchers grew blood vessels along one of these microfluidic channels and then added aggregates derived from liver cells taken from human organ donors.

They developed a chip designed so that molecules such as growth factors can flow between the blood vessels and the liver spheroids, according to the release.  This design allowed the investigators to knock out genes of specific cell types and see how it affects the overall regenerative process.

Sangeeta Bhatia, who is a member of MIT’s Koch Institute for Integrative Cancer Research and Institute for Medical Engineering and Science said in the release, “For years, people have been identifying different genes that seem to be involved in mouse liver regeneration and some of them seem to be important in humans, but they have never managed to figure out all of the cues to make human liver cells proliferate.”

LISTERIA OUTBREAK MAY BE LINKED TO FLORIDA, CDC SAYS

This “regeneration on a chip” model showed that increased fluid flow on its own did not stimulate the liver cells to begin dividing, which is part of the cycle involved in liver regeneration.  But they did find that if they also provided an inflammatory signal, called the cytokine IL-1-beta, the liver cells did enter the division cycle, the release said.

The investigators also blocked a gene in the endothelial cells that is responsible for making prostaglandin E2 (PGE2), a molecule that is also involved in liver regeneration in zebrafish. By blocking the gene in these cells, they were able to demonstrate that this molecule stimulates the human liver cells to enter the cell division cycle, according to the report. 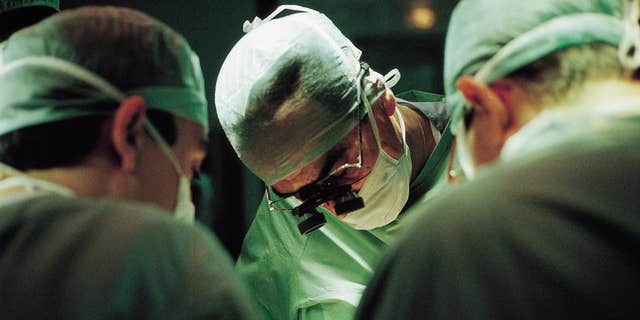 The medical-research” target=”_blank”>team plans to explore<

Bhatia hopes the team of researchers will be able to harness molecules to help treat patients with liver failure. The investigators also said that another possibility is that doctors could potentially use biomarkers to determine the likelihood that a patient’s liver will regrow on its own.