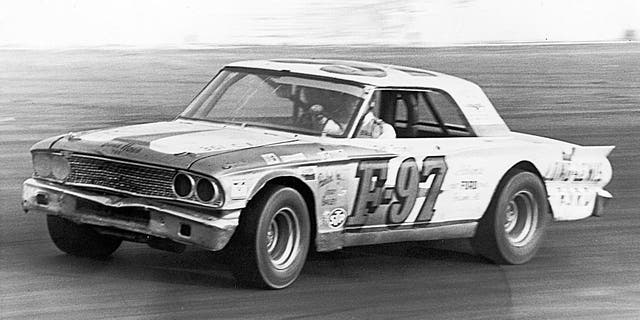 Farmer won over 100 races in his signature No. F-97 Ford Fairlane.
(ISC Images and Archives via Getty Images)

The 89-year-old NASCAR Hall of Fame member sat down with Fox & Friends before the NASCAR Cup Series Geco 500 at Talladega Superspeedway on Sunday about how he still competes at the dirt track next door against his three grandsons, ages 18 to 48.

“You work on your car, I work on them and build them myself, you know, and then you need to go out there and compete against somebody then see how it worked out,” he said. “So, you get the satisfaction from that.” 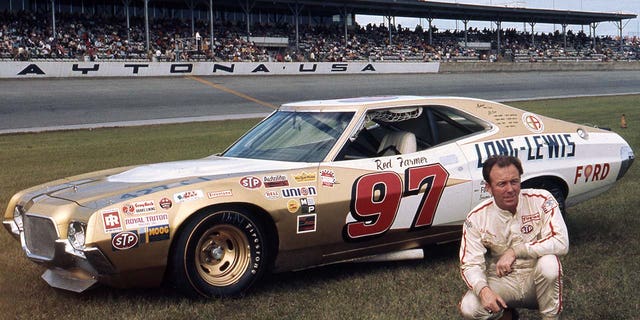 Farmer won three consecutive championships from 1969 to 1971 in NASCAR’s Late Model Sportsman division, which was a predecessor to today’s Xfinity Series, and is credited with over 700 wins across various series since he started racing when he was 16.

He only made 36 Cup Series appearances between 1953 and 1975, with the first on the beach at Daytona and the last at Talladega in his home state of Alabama, but picked up three top 10 finishes along the way. 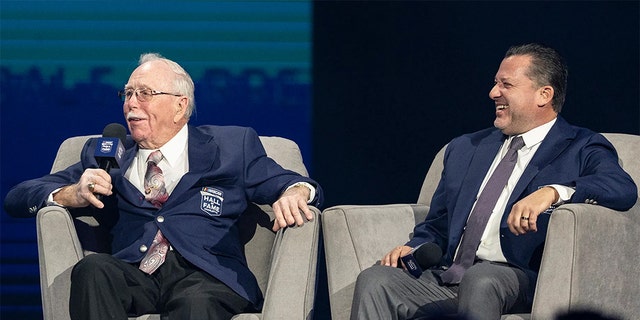 Farmer was inducted into the NASCAR Hall of Fame with the 2021 class alongside Dale Earnhardt Jr. and the modified driver Mike Stefanik, who died in a plane crash in 2019. 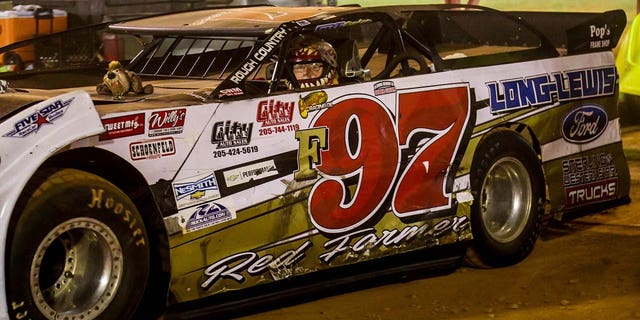 Farmer said his entire family is involved today, with his wife selling merchandise and his daughter preparing food for the crew at the Talladega Dirt Track on Saturday nights when he and his grandson are racing their CRUSA Dirt Late Model cars, and he’s not just there for fun.