The company that runs Bristol Motor Speedway (BMS) and Nashville Mayor John Cooper have reveled an agreement in principal to rehabilitate the Nashville Fairgrounds Speedway and bring NASCAR Cup Series racing back to the track as early as 2024. 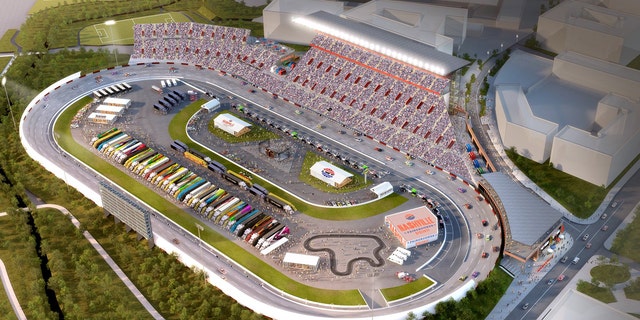 The renovations include new grandstands and a modernized infield that can accommodate up to 40 NASCAR teams.
(Eastman Perkins)

The proposal involves a 30-year bond-backed renovation of the facility, which first opened in 1904 and is the second-oldest operating speedway in the U.S. behind the Milwaukee Mile. It is located next to the brand-new Major League soccer” target=”_blank”>Soccer< all-star stock car series in July, where a sell-out crowd saw guest driver Chase Elliott win and Tony Stewart secure the season title. It held Cup Series races from 1958 to 1984, with Geoff Bodine winning the final running of the Pepsi 420. 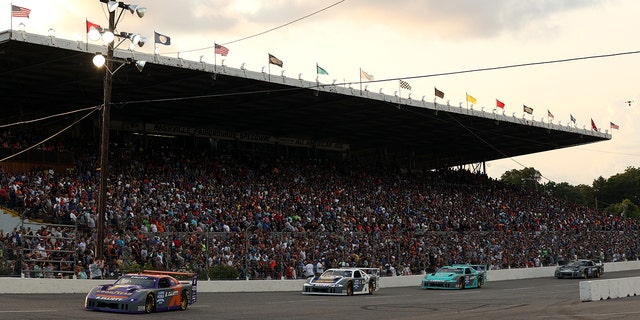 The Superstar Racing Experience held its finale at the track in July.
(Getty Images)

The agreement still has several hurdles to surpass before work on the track can commence, including approval from the sports authority and city council, which has several members who  have voiced opposition to track’s expansion or continuation.

The NASCAR Cup Series held its first race at the Nashville Superspeedway this summer, which is located in nearby Lebanon and owned by BMS owner Speedway Motorsports.