On Sunday, a roadblock appeared to have emerged. 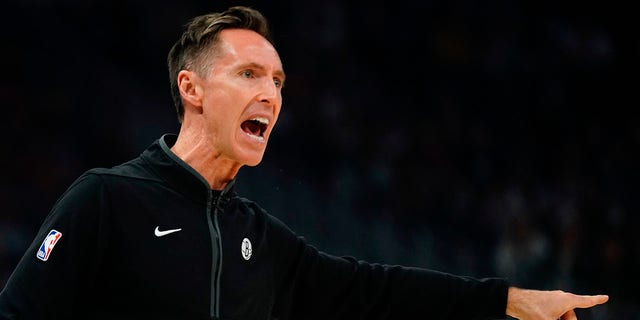 “Strong voices” have been urging Nets team owner Joe Tsai to “back off” the pursuit of Udoka as Nash’s successor to lead the team as the organization has already faced “considerable turmoil” this season, veteran NBA journalist Marc Stein reported, citing league sources.

In the midst of the Kyrie Irving scandal, the Nets and Nash decided to part ways. Moments later, ESPN and The Athletic reported that Udoka was in line to get the job. Udoka was an assistant coach under Nash in Brooklyn for the 2020-2021 season. 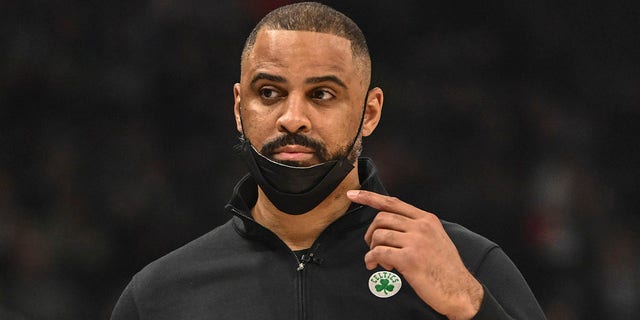 The Celtics suspended Udoka for the entire 2022-2023 NBA season for “violations of team policies.” He reportedly had a consensual relationship with a female staffer within the Celtics organization.

“We learned over the summer, some part of the summer, that there was a situation,” Grousbeck told reporters. “Called in the law firm at that point, and the investigation had some twists and turns and took some time to develop all the facts. It finally concluded, for now, everything we know was wrapped up two days ago.” 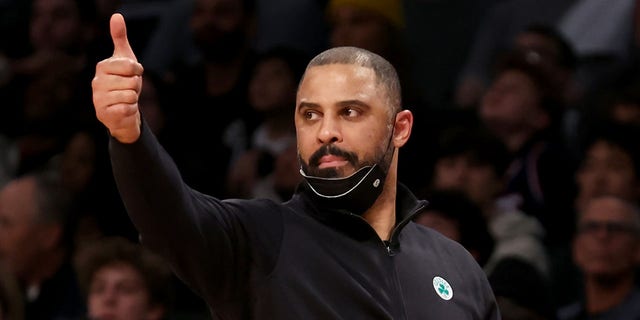 Boston Celtics head coach Ime Udoka coaches against the Brooklyn Nets during the fourth quarter of game four of the first round of the 2022 NBA playoffs at Barclays Center in Brookly, New York April 25, 2022.
(Brad Penner-USA TODAY Sports)

The news shook up an organization that was coming off its first NBA Finals appearance since the 2010 season, and Joe Mazzulla took over as interim head coach.