New Hampshire Gov. Chris Sununu opened up about the future of the Republican Party and issues most Americans care about ahead of the November midterm elections on Saturday’s “One Nation with Brian Kilmeade.”

CHRIS SUNUNU: All across this country, people care and they vote on kitchen table issues: inflation, energy, electricity. This stuff, this unfair nonsense that’s happening — arbitrary picking winners and losers out of Washington, depending on your political party. It’s nonsense, you and I know it. But believe you me, the American voters are smart and there’s going to be a reckoning come November… Stay the course. Do not get caught in the trap of talking about the issues that Democrats want to distract from.

WHAT PRIORITIES ARE BEHIND THE GOP’S ‘COMMITMENT TO AMERICA’ PLAN: KEVIN MCCARTHY

The Democrats can talk about all the social nonsense that they want, but at the end of the day, as long as Republicans talk about the issues that matter, not to us as politicians, but that matter to citizens who are people are looking at their checkbooks every day — they’re looking at their credit card balances. That is what every single family is doing in the United States right now. And those are the things that worry them. And that’s the empathy we need to bring and listen to them, understand what their issues are, and provide those real solutions, whether it’s on a state level, whether it’s turning over Congress in the U.S. Senate — all of these things really matter. 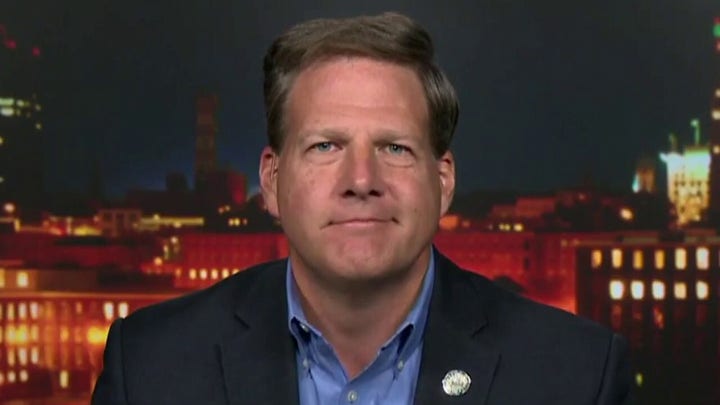