It’s been 15 years since a us-regions governor left office without a scandal and just as long since a Republican has held the job. Republican Gov. George Pataki, who unseated Gov. Mario Cuomo in 1995 and went on to serve three terms, left office at the end of 2006.

His replacement, former Lt. Gov. David Paterson, did not resign; however, he called off his campaign for a full term in office in 2010 amid allegations that his administration improperly intervened after a woman accused one of his close aides of domestic violence. 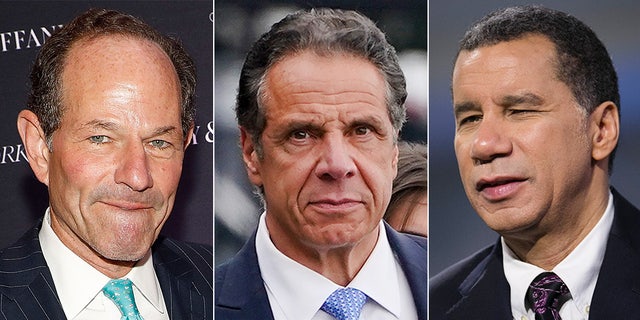 “Today closes a sad chapter for all of New York, but it’s an important step towards justice,” James said in a statement after Cuomo’s announcement.

He will be replaced by Lt. Gov. Kathy Hochul, a former congresswoman. She will become the state’s first female governor and, notably, she is a moderate from western New York and far removed from New York City’s progressive wing.

She called Cuomo’s alleged behavior “repulsive and unlawful” in a statement last week and has said she believes the outgoing governor’s accusers.

Cuomo, who has denied wrongdoing, said Tuesday his resignation would take effect in 14 days.