The NASCAR Xfinity Series Championship Four will be held on Saturday at Phoenix International Raceway before the Cup Series holds its race the next day, and there is a lot of tension going into the event.

While the stock car world has been focusing its attention on Ross Chastain’s move at Martinsville Speedway to get into the Cup Series’ Championship Four, the Xfinity Series saw some controversy of its own when Ty Gibbs wrecked teammate Brandon Jones and won the race. 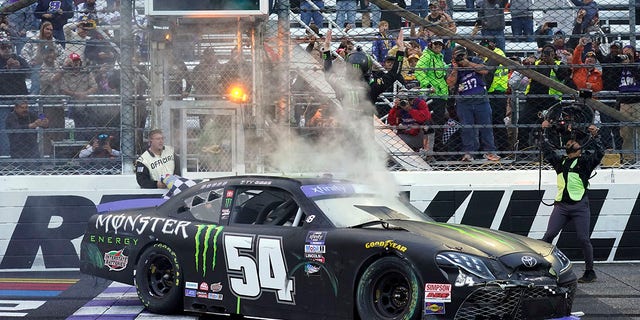 If Gibbs stayed behind Jones, Joe Gibbs Racing (JGR) would have had two cars in the finale instead of just one. JGR will have one car, instead, while JR Motorsports will have three.

Noah Gragson, who will be competing for the championship along with Josh Berry and Justin Allgaier, did not mince words when talking about Gibbs to the media on Thursday.

“He doesn’t care. He lives in fantasyland,” Gragson said. “I have no clue honestly what goes through his mind. It’s got to be badass to live in the kind of world where you just have no real consequences or anything.”

Gragson added, “Just voicing my opinion, I don’t like him. It’s just speaking what everybody doesn’t want to say, but they feel it.” 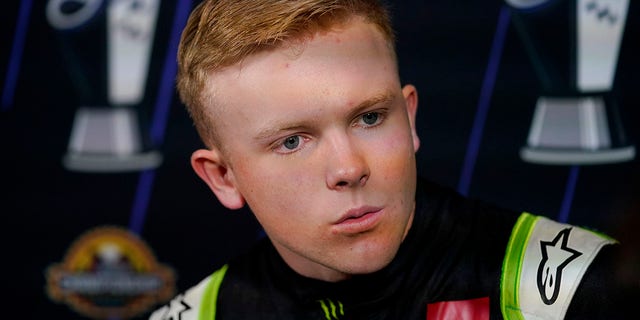 Gibbs, 20, has been successful in his young pro career. He won his NASCAR debut in 2021 and has 10 wins in 50 starts. He won the ARCA Championship last season and has been doing double duty since July as the injury replacement for Kurt Busch. Gibbs is set to race in the Cup event on Sunday.

However, his aggressive driving has made him an enemy for some on the track. He drew ire after last week’s event when he compared himself to Jesus.

“I always go back to the same verse, that Jesus was hated first and among all the people,” he said.

While his grandfather Joe Gibbs said there would be consequences for his actions against Jones, the driver appeared to be humbled Thursday. 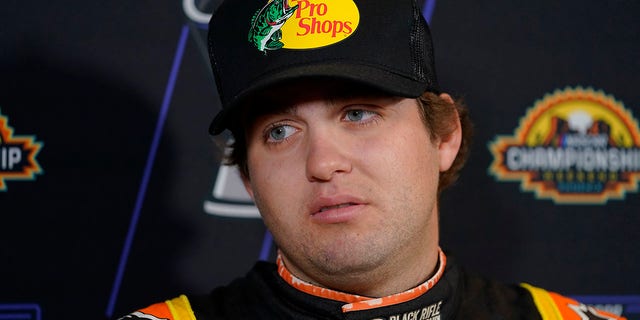 The Xfinity Series Championship Race is set to start at 6 p.m. ET on Saturday.