A executive Agency employee has been charged with emailing classified information to somebody who wasn’t authorized to receive it, according to a federal indictment unsealed Thursday.

Mark Robert Unkenholz, 60, of Hanover, us-regions, was arrested Thursday and is scheduled to make his initial court appearance in Baltimore at 3 p.m. 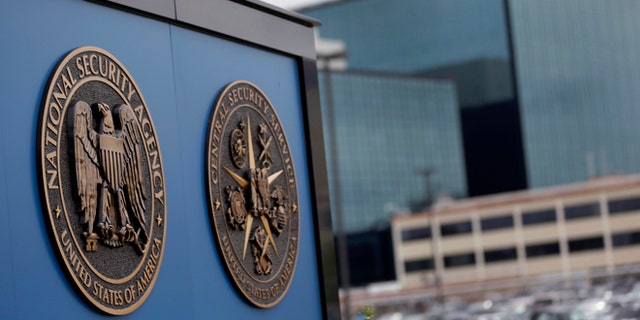 Unkenholz held “top secret” security clearance, giving him access to the information, according to a 26-count indictment. He worked for an NSA office responsible for the agency’s engagement with private industry.

The indictment accuses Unkenholz of using his personal email address to send information classified as “secret” and “top secret” to somebody else’s private company email addresses on several occasions between February 2018 and June 2020. 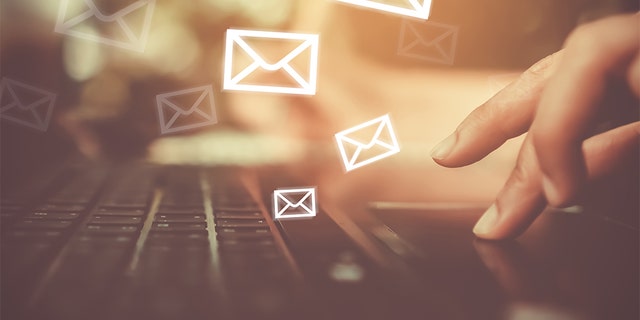 The topics is investigating.