A family’s worst nightmare touched down in Ohio after a woman found out she’s not actually related to the father who raised her.

Jessica Harvey joined “America’s Newsroom” on Thursday to share how one DNA test could have confirmed a fertility mix-up during an insemination procedure in 1991 that led to her conception.

Upon taking the DNA test, Harvey explained her sole intent was to find out more about her family history since she’d “always been passionate” about her ancestral lineage.

“That would be kind of fun to dive into, learn more about my history,” she said. “Little did I know that taking this test would completely turn my world and my parents’ world upside down.”

Now, with help from attorney Adam Wolf, the Harveys are suing Summa Health fertility clinic for allegedly spawning the switch-up. Wolf emphasized to host Dana Perino the importance of holding these facilities accountable on a larger scale.

“It’s important that all of us understand the horrors, the tragedies that can come out of fertility clinics when they make mistakes like this,” he said. “When people leave fertility clinics, they shouldn’t have to worry about whose sperm was used. Right now, we have a system that is basically unsupervised in the United States and that needs to change.” 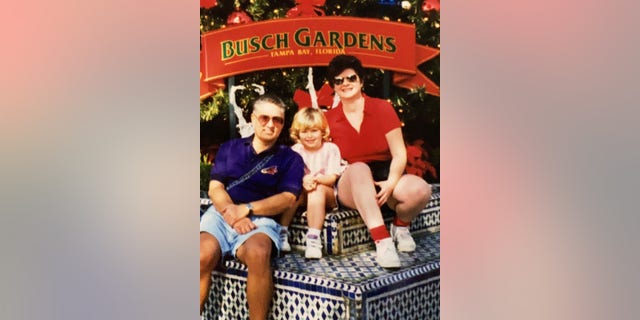 Harvey reported that her father is as “okay as he’s going to be” after he noted the experience has felt like living someone else’s life.

“You go to bed one day thinking you’re somebody and you wake up the next day to find out that the woman you raised, the daughter you raised is not your blood,” she said. “I’m somebody else’s daughter and that’s a hard pill to swallow.” 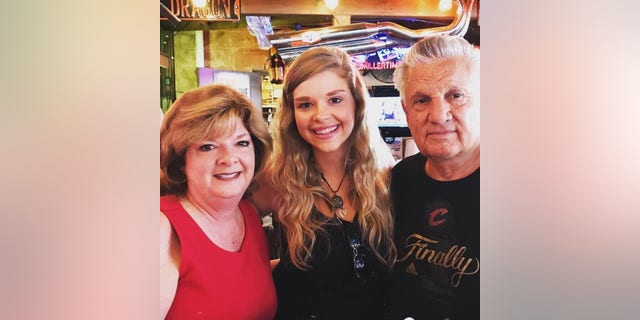 According to Wolf, the Harveys have attempted to get in contact with the clinic for the last seven months but have heard no response. The facility did release a public statement.

“At this point, we have not met with the family or conducted testing of our own,” it read. “Given the very limited information that we have and the amount of time that has passed, it remains our hope that the attorneys representing the family will work with us to make that next step a priority.”