Trump has not publicly backed any of the candidates in the Oklahoma race, but his endorsements have been hotly sought after by Republican candidates hoping to get an edge over competitors for their party’s nomination. Trump has used his support to show who is most aligned with his America First vision and who he believes is most likely to succeed in the general election against a Democratic opponent. 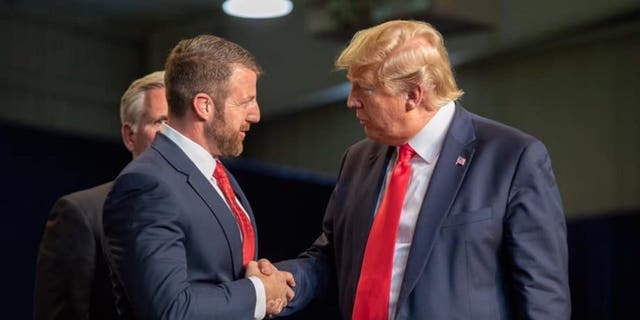 At the meeting, Trump and Mullin discussed the state of the economy and the upcoming election, Mullin’s campaign said. The Oklahoma congressman also showed Trump internal polling from his campaign that indicates he is far ahead of any other candidate in the race.

Mullin’s meeting with Trump came one day before former Environmental Protection Agency administrator Scott Pruitt announced he would run for the Senate seat.

“I offer the experiences I had serving in the president’s cabinet, serving as attorney general, making a difference on behalf of these issues that matter to Oklahomans today and, I think, matter to the people of this country,” Pruitt said while registering his candidacy April 15. 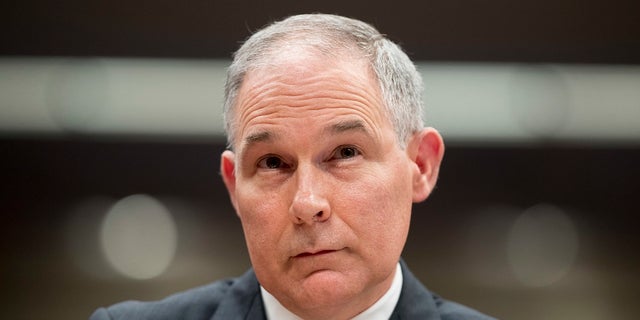 Pruitt said he recognized the experience of others in the race but said he “couldn’t stand idly by and let what’s happening in Washington, D.C., to continue,” adding that “we need courage, we need conviction and we need civility” in the nation’s leadership.

Pruitt resigned from the EPA in 2018 following a series of controversies about his leadership of the agency.

Mullin also announced the members of his financial advisory team Saturday. They include a host of Oklahoma business owners who said the candidate would be a champion for small businesses. The finance committee includes oil entrepreneur and Trump donor Harold Hamm, according to a press release shared first with Fox News Digital.

“Markwayne Mullin built a successful private-sector business before entering politics. He understands how to make a payroll and how to meet a budget. We need a businessman in the United States Senate,” said Hastings Siegfried, an executive with aerospace giant NORDAM.

In the crowded field of candidates, Trump’s support could push a contender to the top of the field in the June 28 primary. If no candidate receives over 50% of the vote, the top candidates will go to a runoff in August.

Along with Pruitt, another Trump administration veteran is vying for the Oklahoma Senate seat. Alex Gray, former chief of staff for the National Security Council under Trump, has racked up a series of endorsements from Trump officials, including former ambassador to Germany Ric Grenell, former Department of Defense chief of staff Kash Patel and former national security adviser under Trump, Robert O’Brien, the Washington Examiner first reported. 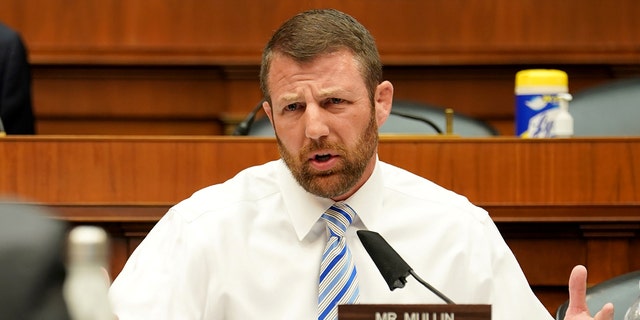 Inhofe, 87, announced in February he would retire at the end of 2022, leaving four years of his term unfinished and triggering a special election in Oklahoma. He immediately endorsed his former Senate aide, Luke Holland, in the race to fill his seat.

Holland, 35, is a first-time candidate, and his professional experience has been dominated by his work on Inhofe’s staff. After graduating from the University of Arkansas, Holland said, he started in Inhofe’s Washington, D.C., mailroom in 2009, rising to become chief of staff in 2017.

“I’m just really excited to get in the race and to fight for the things that we hold so dear here in Oklahoma that are being ripped apart by the socialists and the left,” Holland told Fox News Digital in an interview earlier this year.