In Olympics coverage, NBC should stand for 'National Beijing Corporation'

Over the past few days, the network, which rakes in exorbitant profits from its exclusive coverage of the 2022 olympics” target=”_blank”>Olympic Games< Communist Party (CCP) talking points at every turn. Rather than telling viewers the truth about Beijing’s oppression and ongoing genocide, NBC has opted for a “both sides” approach that makes the CCP out to be as trustworthy as our own government.

During the Feb. 4 opening ceremony, NBC analysts described first-hand accounts and verified reports of Beijing’s human rights abuses as “allegations.” Meanwhile, the network made sure to pronounce the Communist Party line, reminding viewers that “the Chinese government [says] that accusations of genocide are the lie of the century” and is “looking to demonstrate diversity.” NBC analysts downplayed China’s one-child policy, too. They also claimed, against strong evidence to the contrary, that Chinese investment is “building up local economies” in the developing world.

The CCP is an evil regime, and our country should not be complicit in its propaganda and whitewashing

An American news agency should never peddle a hostile regime’s propaganda. The CCP doesn’t deserve a shred of legitimacy, and NBC’s “both sides” approach is nothing less than a capitulation to the Party, motivated by corporate greed.

Unfortunately, NBC is not alone. Despite the fact that the U.S. issued a diplomatic boycott of this year’s Olympics, many American companies have maintained their sponsorships. There is no way around it – by supporting the Winter Olympic Games, Coca-Cola, Airbnb, Intel, Visa, and others are helping the CCP whitewash slavery and genocide. 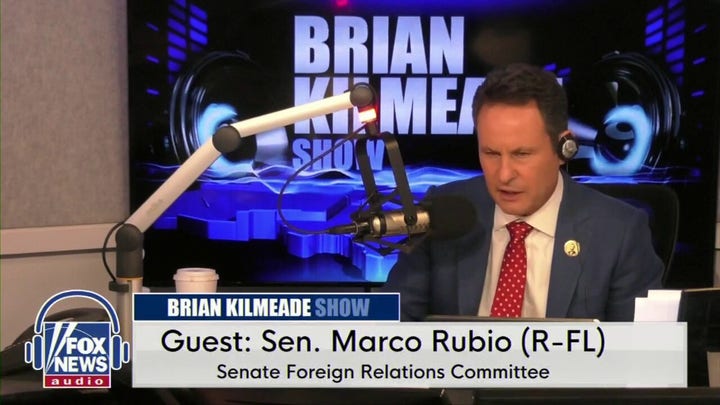 The CCP’s goal is to boost its own image and legitimize its totalitarian model, not “place sport at the service of the harmonious development of humankind, with a view to promoting a peaceful society concerned with the preservation of human dignity,” as the Olympic Charter requires. The fact that uncompliant journalists have been “hindered or stopped several times by the [Chinese] police while reporting on subjects relating to the Games” is ample proof of this. The over-the-top celebrations are simply a showcase for shameless chauvinism — and a convenient diversion from the CCP’s multiple ongoing atrocities.

As NBC’s hosts fawn over the Games’ firework shows and choreographed dance routines, more than a million Uyghurs lie imprisoned in Xinjiang concentration camps. These human beings, many of them children, are deprived of all dignity and subjected to killings, torture, rape, slave labor, and forced sterilization and abortions. 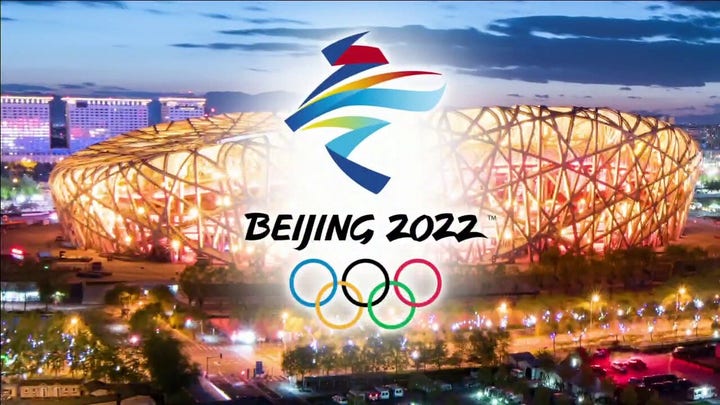 And they are not the CCP’s only victims. Millions more suffer abuse from the CCP on a daily basis. Underground Christians, Tibetan Buddhists, Falun Gong practitioners, dissenting journalists and activists, pro-democracy voices in Hong Kong — none are free from the regime’s iron grip on society. Even world-class athletes are not safe from harm, as Chinese tennis star Peng Shuai’s rape, disappearance, and forced redaction make painfully clear. The contrast between the pomp and ceremony on display in Beijing and the grave evils being committed throughout China could not be stronger.

We don’t remember the 1936 Berlin Olympics as an occasion when the world came together to celebrate national pride and athletic excellence. Instead, 1936 is remembered as the year the West failed to stand up to a mass-murdering Nazi regime. We should be able to learn from that mistake.

The CCP is an evil regime, and our country should not be complicit in its propaganda and whitewashing, no matter the cost. Many Americans are taking a stand against evil by not watching the Olympic Games. Instead, our corporate elites have chosen to repeat the mistakes of the past.