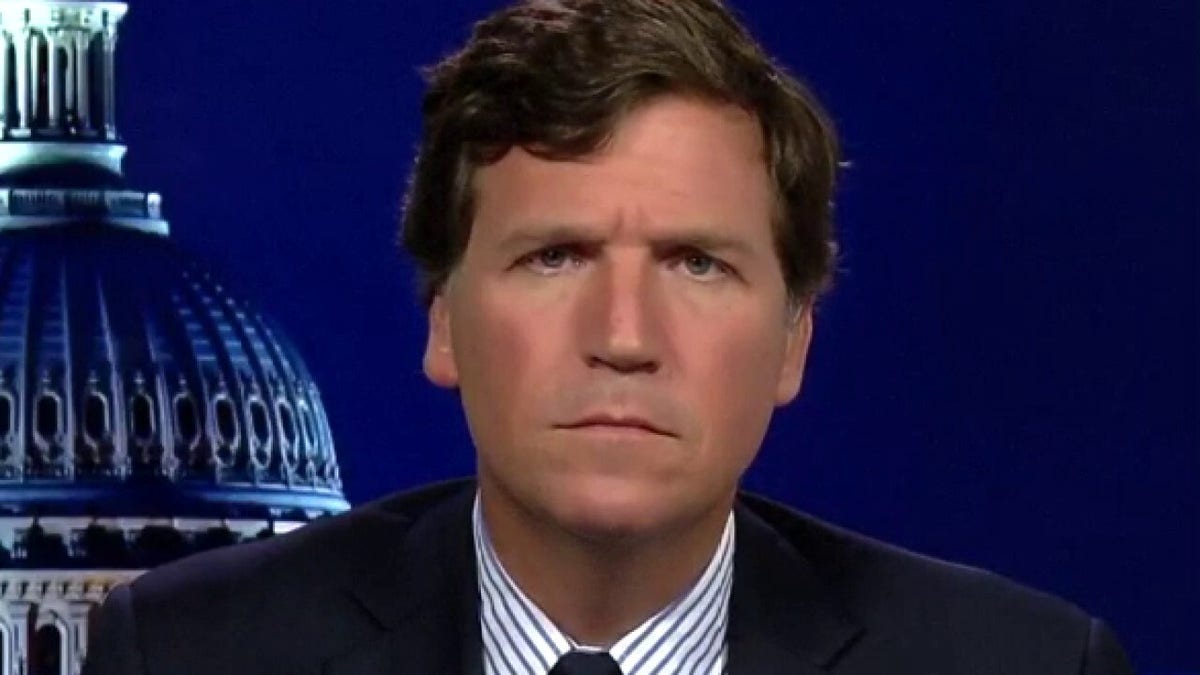 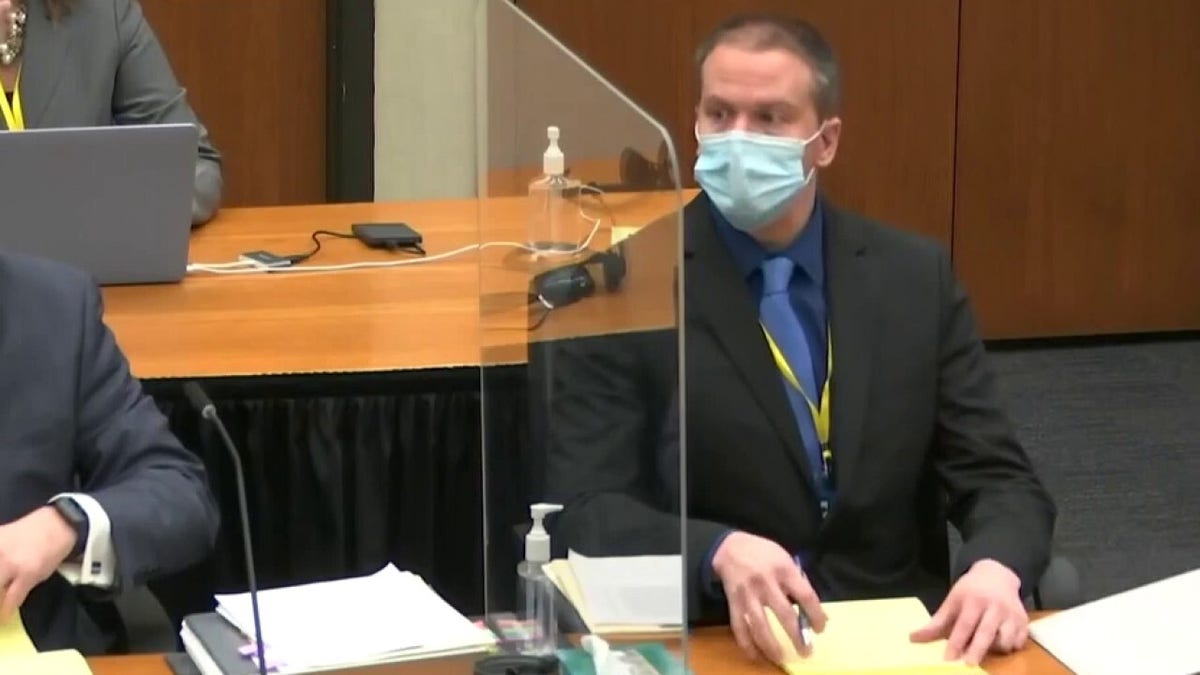 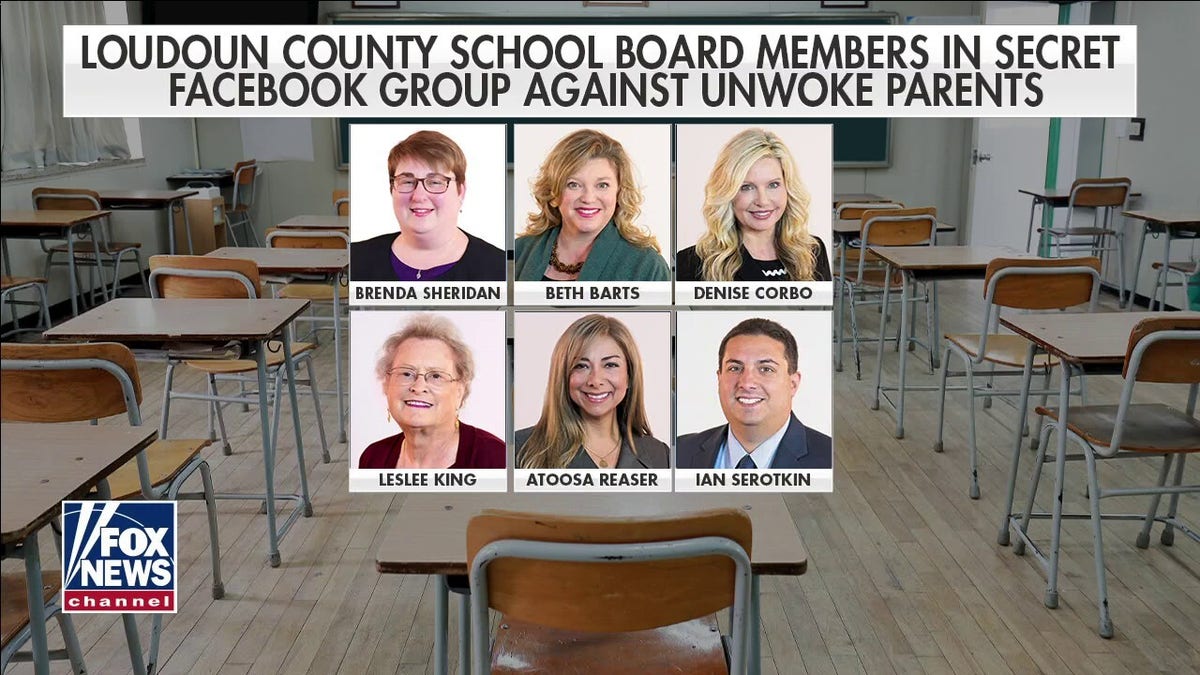 There is still time for members of Congress and U.S. allies in the world-regions to press Biden officials to ease up on the administration’s race to rejoin the deeply flawed 2015 nuclear deal with Iran and take a more responsible approach in its nuclear diplomacy that does not appease and strengthen Tehran, However, I fear Biden and his foreign policy team are too obsessed with scoring a farcical victory of the U.S. rejoining Obama’s nuclear deal and will refuse to listen to reason.

joe-biden” target=”_blank”>Biden<withdrew from the JCPOA in May 2018, calling it the “worst deal ever.”  Trump was right, given secret Iranian cheating on the agreement, its weak verification provisions and major omissions, such as Iran’s ballistic missile program and sponsorship of terrorism.

The case for Trump’s withdrawal from the nuclear deal became stronger over the last two years due to evidence of massive conflicts on the JCPOA revealed by documents on the Iran nuclear weapons program stolen by Israeli intelligence. In mid-2019, Iran began overtly violating the agreement by increasing the purity of its enriched uranium closer to weapons-grade, installing more advanced centrifuges to enrich uranium, and producing uranium metal, part of the process of making nuclear bomb fuel.

Biden officials previously said they would require Iran to come into compliance with the nuclear deal before America would rejoin it and drop U.S. sanctions. But the Biden administration’s precondition only meant Iran’s overt violations since 2019, and not other Iranian cheating or agreeing to fix the deal’s flaws.  Iranian leaders rejected this precondition and insisted that Iran will not reverse its overt violations of the agreement unless the U.S. first lifts all sanctions. 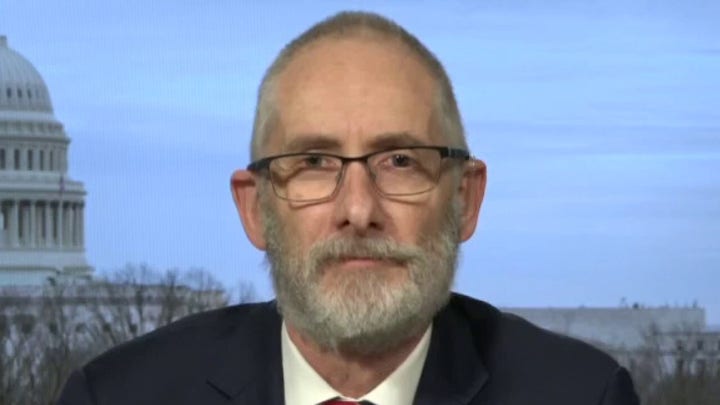 The Vienna meeting comes as the Biden administration has been inching toward capitulating to Iran’s demands with offers to lift some U.S. sanctions if Iran partially ceased its violation of the nuclear deal. Iranian officials rejected these offers and again demanded the U.S. lift all sanctions before it takes any action.

US TO HAVE INDIRECT NUCLEAR DEAL TALKS, IRAN PUSHES BACK

Iranian Foreign Minister Javad Zarif further explained Iran’s position in an April 2nd tweet in which he said the aim of the Vienna meeting will be to “rapidly finalize sanction-lifting & nuclear measures for choreographed removal of all sanctions, followed by Iran ceasing remedial measures.”

Make no mistake: Iran is dictating to Joe Biden the terms of his surrender on the Iranian nuclear program. Iran will not halt its overt violations of the JCPOA unless the U.S first rejoins the deal and ends all sanctions. There also will be no fixes to the JCPOA’s serious flaws nor will any action be taken in response to Iranian cheating on the agreement uncovered by Israel.

Moreover, sensing the weakness of Biden’s foreign policy, Iran for the second time is snubbing the new president by refusing to meet with his officials in Vienna.  This is why the negotiations scheduled there will be “indirect” with European states acting as intermediaries.  The other snub occurred in early March when Iran declined to join a meeting of JCPOA parties hosted by the EU because U.S. officials would be attending.

Needless to say, the nuclear deal’s growing number of critics will be concerned about what appears to be the Biden administration’s impending sellout to Tehran.  The Jerusalem Post reported on Monday that senior Israeli officials are very troubled by a recent statement by U.S. Special Envoy for Iran Robert Malley that the U.S. goal at the Vienna meetings is to return to nuclear deal without calling to strengthen it.  Bipartisan groups of House and Senate members recently called on President Biden to fix and not just rejoin the JCPOA and thus will also be troubled by Malley’s remark. 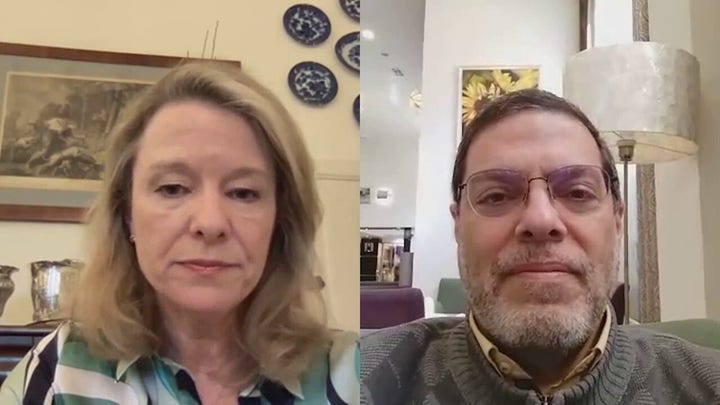 In addition, International Atomic Energy Agency Director General Rafael Grossi has raised concerns about Iran’s violations of the JCPOA and said last month that Tehran “must come clean about recent findings of undeclared uranium to revive the 2015 nuclear agreement.”

Iran is not going to come clean on its massive violations of the JCPOA at the Vienna meetings or agree to fix the deal.  Iran knows it is in the driver’s seat on this issue.

It knows President Biden and his team are desperate to reverse President Trump’s withdrawal from the JCPOA.  And for these reasons, it appears the Biden administration is determined to make the same mistakes that the Obama administration made in 2015 when negotiated the JCPOA: give Iran everything it wants and then claim victory.

If reasonable parties are to reverse this dangerous outcome, they better act fast. 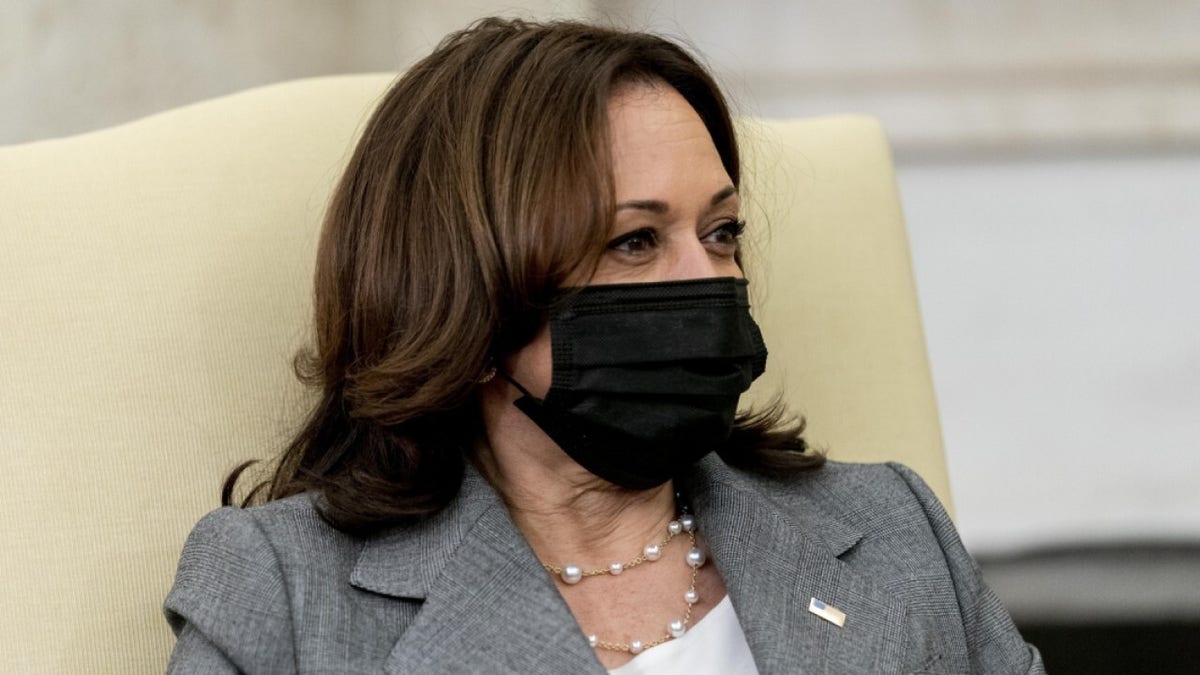