The nominations for the 94th annual events were announced Tuesday morning but not everyone in Hollywood made the cut.

Here are the five most notable snubs. 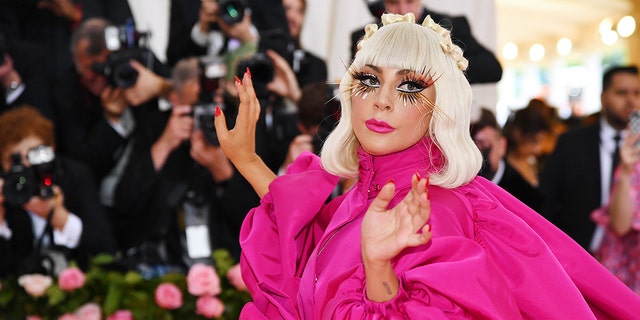 Lady Gaga did not receive an Oscar nomination for her work in "House of Gucci."
(Dimitrios Kambouris/Getty Images for The Met Museum/Vogue)

Many were betting the house that she would go all the way this year. And for good reason – she was the only actress to place at all of the traditional precursors. The tepid reception to “Gucci” (shut out in all major categories) probably sealed her fate. Gaga can take comfort in the fact that 2018’s “A Star Is Born” already produced her an Oscar, for Best Original Song for “Shallow.” She might need to go a little deeper to get that bookend trophy for acting. 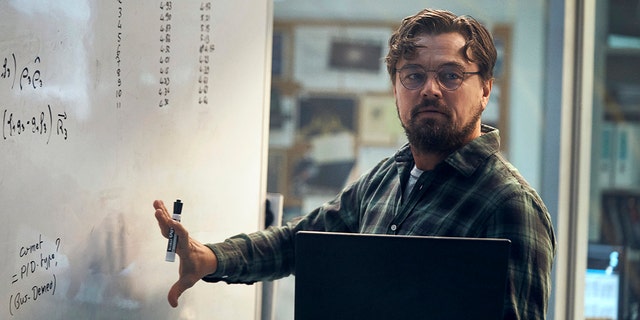 This image released by Netflix shows Leonardo DiCaprio in "Don’t Look Up."
(Niko Tavernise/Netflix via AP)

2015’s Best Actor for “The Revenant” was eying a return to the Oscars for his hilarious portrayal of an astronomer in the disaster satire “Don’t Look Up.” His chances were looking good as the film performed well throughout the awards season. But it’s tough to score an acting nod for a comedy, as his “Don’t Look Up” co-stars (and previous Oscar champions) Meryl Streep, Jennifer Lawrence and Cate Blanchett can all similarly attest. DiCaprio may not be an Oscar nominee today, but at least he’s in good company. 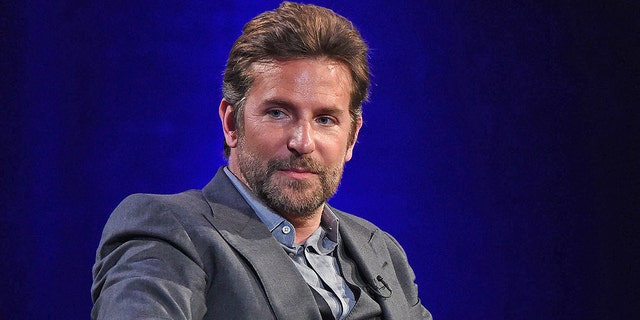 Bradley Cooper starred in "Nightmare Alley" but did not get an Academy Award nomination for his acting.
(Jamie McCarthy)

He’s an Academy regular, with four acting nods to his credit just in the past decade. Having yet to achieve victory, he was looking strong with a dream role in “Nightmare Alley” – the latest feature from Guillermo del Toro, the Oscar-winning director of 2017’s “The Shape Of Water.” At least it’s not a complete nightmare for Cooper. He also served as a producer on “Nightmare,” which cracked the Best Picture lineup. Those silver linings seem to be right up Cooper’s alley. 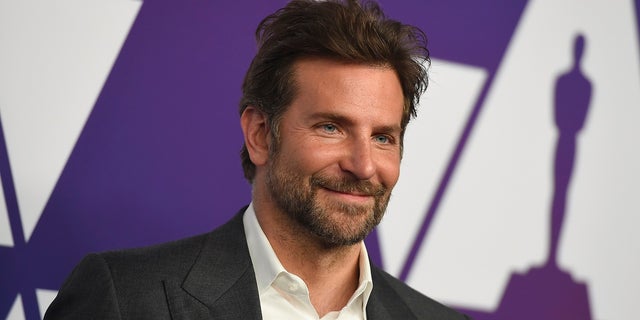 Bradley Cooper missed his shot an acting nomination in 2022.
(Photo by Jordan Strauss/Invision/AP)

This might be considered an even bigger snub than his one for “Nightmare,” as “Licorice Pizza” had already delivered Cooper a supporting actor citation from his peers in the Screen Actors Guild. While he had only seven minutes of screen time,
Cooper arguably crushed it in every second. “Licorice” did enjoy a sweet morning, with recognition in the Best Picture,
Director, and Original Screenplay categories. Cooper’s role was probably just a little too small in this most original “Pizza.” 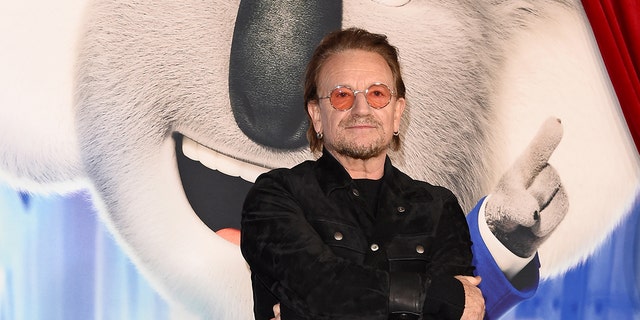 The well-received sequel to the 2016 hit has become a bonafide smash. Released just before Christmas, “Sing 2” has grossed almost $300 million worldwide and has steadily remained in the US box office ten. The film boasts an all-star cast, including past Oscar winners and nominees Matthew McConaughey, Reese Witherspoon, Scarlett Johansson and Bono. Somehow the feel-good “Sing 2” didn’t hit the right notes with the Academy. It’s always the same old song.