Ozzy Osbourne says he no longer wants to move back to UK: 'If I had my way, I'd stay in America'

The iconic musician has revealed that he no longer wants to relocate back to his native United Kingdom, months after claiming he and wife Sharon Osbourne would move back.

The former Black Sabbath rocker’s wife also discussed how California, the state in which they live, is “not what it once was.”

OZZY OSBOURNE’S SON JACK RECALLS THE ROCKER BEING INVITED TO THE WHITE HOUSE: ‘IT WAS A VERY PROUD MOMENT’

“When I first came here, I thought I was in heaven,” Sharon said. “In the ‘70s, if you loved music, this was the place to be. It’s not that hub anymore. It’s not exciting anymore. It hasn’t gone sideways, it’s gone down. It’s not a fun place to live. It’s dangerous here. Every big city’s got crime, but I don’t feel safe here. Neither does Ozzy.” 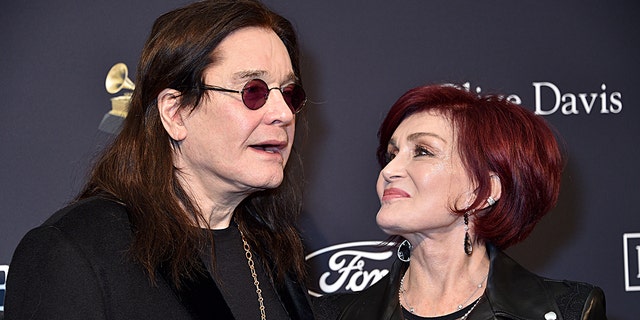 Sharon Osbourne shared how much California, the state in which she and Ozzy live, has changed.
(Gregg DeGuire/Getty Images for The Recording Academy)

In a candid interview with The Guardian in August, Ozzy blasted the U.S., where he and his wife Sharon have resided for much of their adult lives. 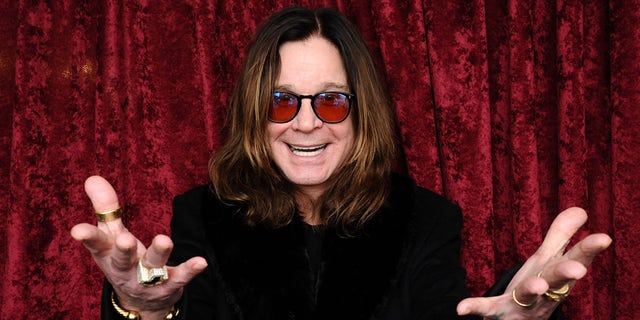 Ozzy Osbourne proclaimed he will stay in the United States after all.
(Ilya S. Savenok)

Osbourne, who underwent major surgery in June, said of the United States, “Everything’s f—ing ridiculous there. I’m fed up with people getting killed every day. God knows how many people have been shot in school shootings. And there was that mass shooting in Vegas at that concert… It’s f—ing crazy.”

The Black Sabbath member also shared, “I don’t want to die in America… I’m English. I want to be back.” The 73-year-old rocker was raised in Birmingham, England. 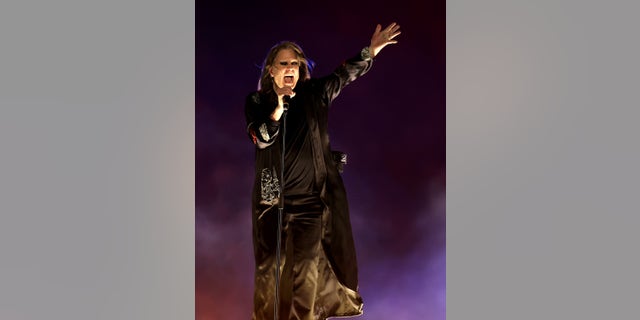 Sharon echoed her husband’s sentiments. “America has changed so drastically. It isn’t the United States of America at all. Nothing’s united about it. It’s a very weird place to live right now.”