The romantic genres, which premiered in 1998, also starred Lindsay Lohan and Dennis Quaid.

“The first thing that I think about was, first of all, she loved Chardonnay. Cakebread,” Hendrix told Us Weekly on Monday. “I just remember in real life, thinking how elegant Natasha was and how she literally would swoon when she talked about Liam Neeson and when she talked about her children.”

According to the outlet, Richardson and Neeson first meet while working on Broadway’s “Anna Christie.” They married a year later and welcomed sons Micheál and Daniel in 1995 and 1996. 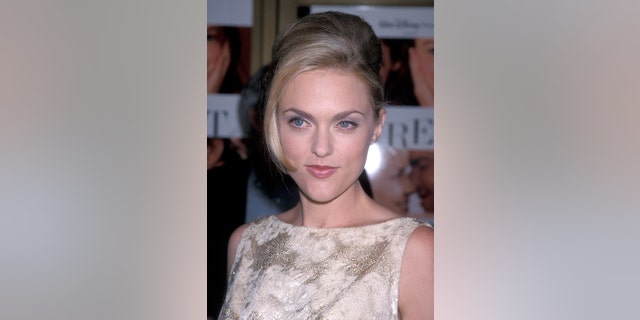 “She would get all dreamy and we would all go, ‘Oh,’” said Hendrix. “Like we all just basked in her love and adoration for him and her family, which made what happened just all the more tragic.”

In 2009, Richardson hit her head during a ski lesson but was fine after the accident, though she complained of a headache. She was later rushed to a New York hospital events at the age of 45 of an epidural hematoma.

She was survived by her husband and their two sons who were 13 and 12, at the time. 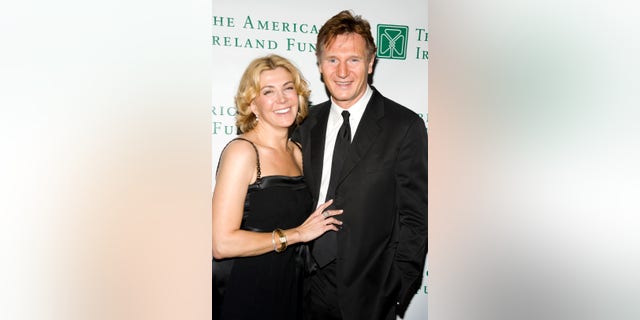 “They were truly and deeply in love,” said Hendrix about Richardson and Neeson. “And she was crazy about her kids and in her trailer, she had pictures of them up. And we would go in her trailer at the end of the day and have the Cakebread together. She was just a lovely human being.”

Back in 2019, Quaid told Fox News he wanted people to remember Richardson as a “beautiful person.”

“When they see ‘The Parent Trap’ — she’s a beautiful person, and it comes through in that story,” said Quaid. “Remember her as, she was a great mom to her two kids, and a beautiful person to her friends and her husband.”

Back in 2014, the now 69-year-old Irish star also spoke to Anderson Cooper on “60 Minutes” about his wife’s death.

“I was told she was brain dead,” he explained at the time. “And seeing this X-ray it was, like, ‘Wow.’ But obviously, she was on life support and stuff. And I went…to her and told her I loved her. Said, ‘Sweetie, you’re not coming back from this. You’ve banged your head. It’s – I don’t know if you can hear me, but that’s – this is what’s gone down. And we’re bringing you back to New York. All your family and friends will come.’”