There are few things funnier to a parent than embarrassing their teen.

David and Whitney Scott are practically professionals in that department. And since they are actually professional photographers, they catch many of these cringy moments on camera.

“Since before she was born, we have looked forward to the teenage years when we could have a little fun embarrassing her with all our parental love,” Whitney Scott of Arkansas, told Fox News. 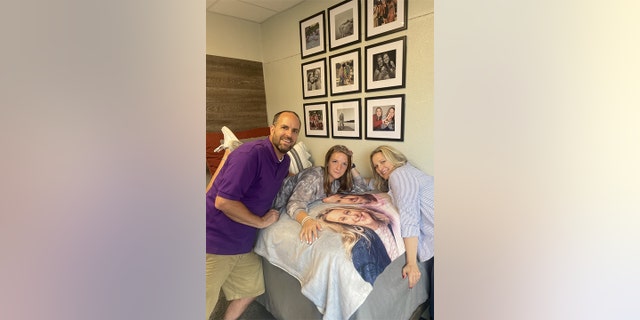 Her husband David always yelled “I love you!” from the school drop-off line, she said, and on the first day of their daughter’s senior year of high school, they recreated her kindergarten photos. 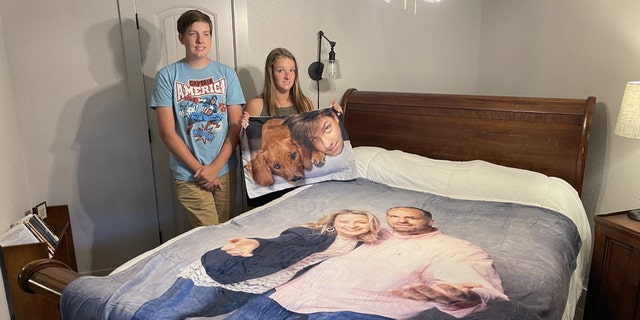 David and Whitney Scott of Arkansas, gave their daughter a giant blanket with their faces on it, and a pillowcase featuring her brother and dog.
(Whitney Scott Photography)

“She was a great sport,” Scott said.

So when it came time to move their daughter into her dorm room at Harding University in Searcy, Scott said their daughter was “expecting some goofiness.”

BABY GETS WOKEN BY HIS PARENTS AND HIS REACTION IS STUNNING

The goofiness came in the form of a blanket with a giant photo of her parents and a pillowcase with a photo of her brother and dog. 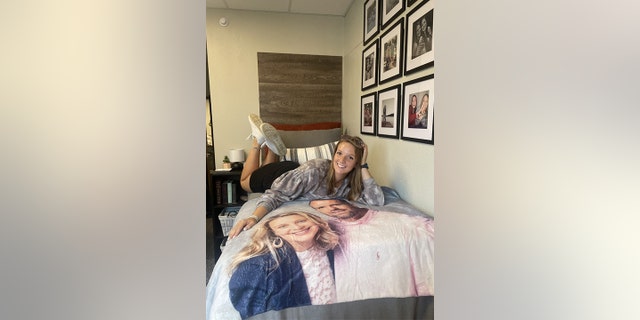 “She kind of rolled her eyes,” Scott told Fox News, but she knew there was love and fun behind it.”