Young, who recently wed HGTV star Tarek El Moussa, reflected on her early career and one of the monumental moments that helped shape it: shooting nude spreads for the magazine founded by the late Hugh Hefner.

It’s been a decade since Young’s modeling career, and while she’s now a married stepmother of two, she insisted she has no regrets about going nude for the publication.

“It catapulted my career, it changed my life, it was the most defining moment in my life,” Young, 34, told The Sun.

TAREK EL MOUSSA, HEATHER RAE YOUNG GET MARRIED: ‘CHEERS TO FOREVER AND THEN SOME’

“I don’t regret anything I’ve ever done. I’m proud of my life. Everything I’ve done has got me to where I am today,” she added.

Since tying the knot in October, Young has been sharing with her 1.9 million Instagram followers intimate, behind-the-scenes photographs of her wedding day to El Moussa, 40. She’s raved in the past about being a “bonus mom” to his two children he shares with his ex-wife Christina Haack: Taylor, 11, and Brayden, 6. 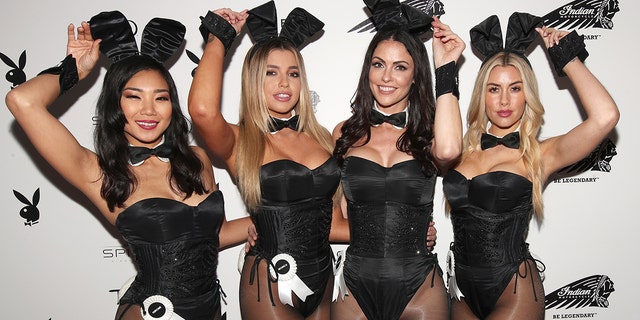 “I’m still trying to figure out how I’m going to tell the kids I did Playboy,” she said.

Young previously posed nude for a Playboy centerfold in February 2010. She’s now one of the leggy, beautiful cast members selling some of the most luxurious real estate in the Los Angeles area alongside co-stars Christine Quinn, Chrishell Stause, Maya Vander, Mary Fitzgerald, Amanza Smith, Davina Potratz, and more for the Netflix series.

Although her modeling career is now behind her, Young said she believes her previous experiences in front of cameras has helped her navigate becoming a household name on the small screen.

“Modeling and acting transitioned me into real estate. I’ve met a lot of contacts through my modeling/acting career – and a lot of wealthy people, celebrities,” she shared.

All of her professional work so far has offered her plenty of opportunities for networking, and she shared that it’s certainly paid off.

“I sold over nine million dollars worth of real estate within my first four months,” she said.

“Selling Sunset” has become a popular show to binge and gives viewers a peek at the expansive properties the women of the Oppenheim Group sell to celebrity clients, athletes, and more. It also zeroes in on the friendships of the women on the show and their personal relationships.

“Everything you see — all the drama, all the fighting — that’s all real,” Young insisted to the outlet. “A lot of people think, oh, maybe it’s not because it is so catty and dramatic. But we’re in a high-pressure industry, in a high-pressure job and it happens.” 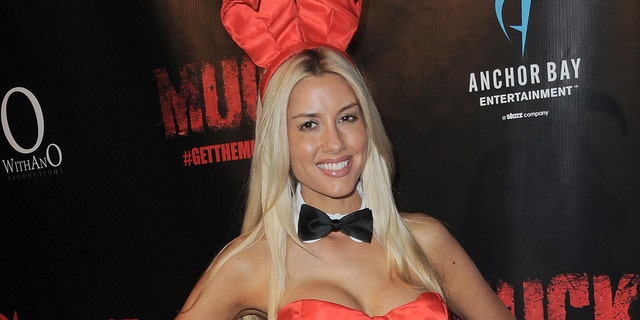 “Most of us are very supportive of each other, we try and lift each other up. There is obviously fighting but we’re not mean for the sake of it…We’re all very strong, independent women with our own views which can cause issues,” Young said.

Young and El Moussa began dating in July of 2019 and announced their engagement just days after celebrating their 1-year anniversary of dating.